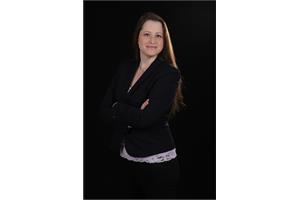 Jessica Patterson is a Canadian media professional. A digital native, Jessica is passionate about innovation and media and obsessed with magazines, photography and multiplatform strategy.

Previous
Page of 23
Next