The media industry was in the consumer press spotlight again in April, as Sir Martin Sorrell resigned from WPP and Facebook’s Mark Zuckerberg took to the US congressional stand. We look at five of the key media tech trends from the month here.

Sir Martin Sorrell resigned from his position as CEO of WPP in April, following a third party investigation into financial misconduct. FIPP CEO, James Hewes said: "Sorrell's tenure at WPP has spanned the transformation of our industry. Initially a huge supporter of the print industry, WPP led the 'dash for digital' that saw the rebalancing of the industry away from magazines and newspapers.”

Prior to Sorrell's departure, WPP looked to be facing wider issues. The company had seen its share price slump almost 40 per cent in the last year to its lowest point since 2013, as the CEO himself warned of increasing pressures from the likes of Amazon and Netflix. On the back of the company's latest quartyerly earnings report however, shares rocketed by 8%, with analysts pointing to possible asset sell-offs.

Facebook’s bad publicity parade continued in April, as Mark Zuckerberg travelled to Washington to answer questions surrounding Cambridge Analytica and Russian interference in Western democracy. “Senator, we run ads” has already become a t-shirt slogan, as the CEO’s answer to Orrin Hatch’s question on how the platform is monetised highlighted the wider disconnect in understanding between modern technology platforms and traditional governments.

But behind the headlines, Facebook was busy topping analyst expectations for earnings, as the company reported quarterly per share profit of US$1.69, up from $1.04 a year earlier. Revenue rose nearly 50 per cent to $11.97 billion, while net income was up 63 per cent to nearly $5 billion compared with $3.06 billion a year ago. The discrepancy between public perception and advertiser behaviour may not come as a shock to many in the media industry, who have watched both Facebook and Google weather numerous storms of controversy in recent months to go from strength-to-strength from a business point of view.

After months of increasing media attention, the reality of the EU’s new General Data Protection Regulation (GDPR) legislation finally became visible in April, with ‘stay in touch’ emails hitting consumer inboxes. Approved by EU Parliament in April 2016, the legislation becomes enforceable on Friday 25th May this year, and brands will need explicit opt-in permission to use consumer data, including the use of email addresses for marketing purposes.

The Cambridge Analytica scandal has heightened public awareness of privacy issues not only in Europe but around the world, with many experts arguing that traditional publishers could benefit from a renewed interest in quality content to attract users online. 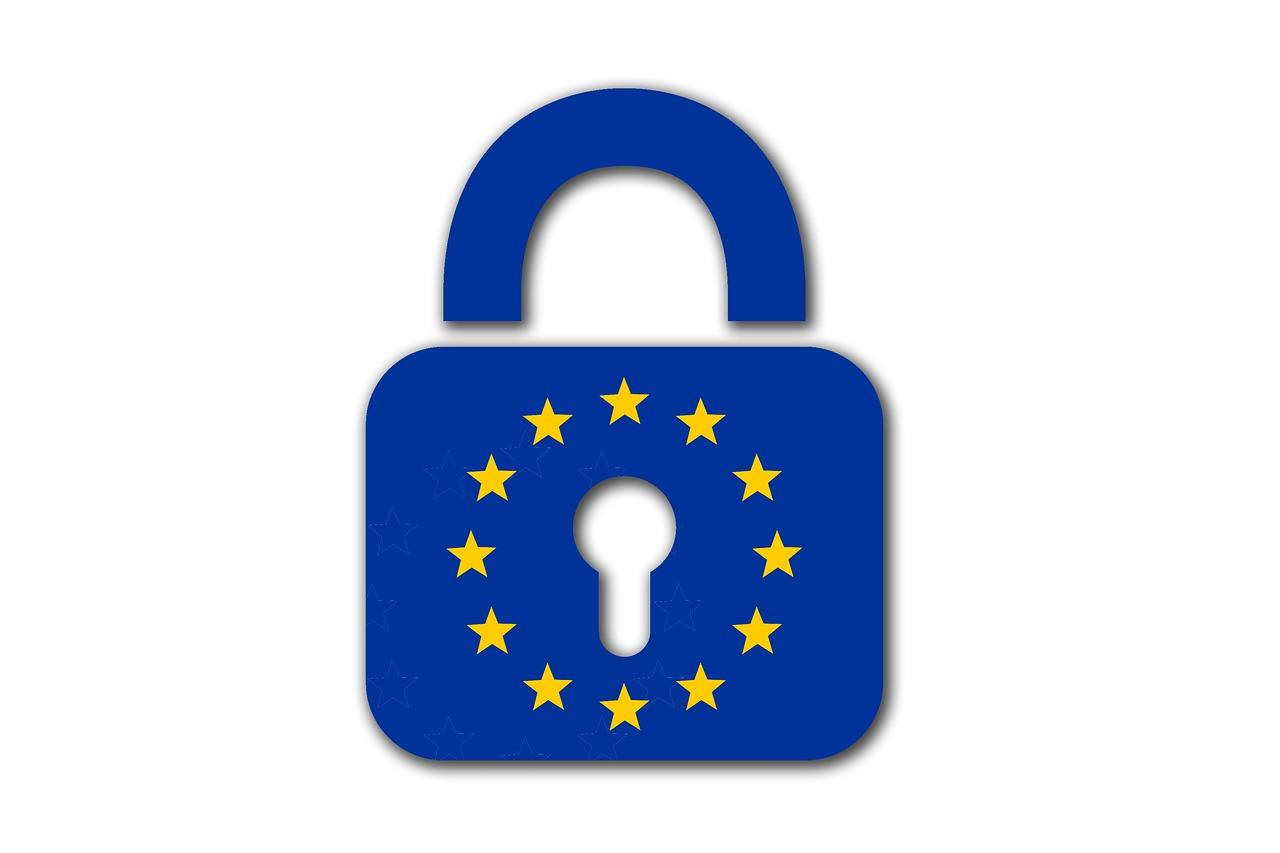 Amazon’s quarterly advertising sales surpassed US$2 billion for the first time in the first quarter of 2018, with analysts speculating that the tech giant is now in a position to take on the Facebook-Google duopoly. Amazon does not breakout ad sales in isolation in its earnings reports, but says that advertising provides the majority of its ‘other’ section. After adjusting for accounting changes, the £2bn (US$2.8bn) achieved in Q1 2018 equates to a 72 per cent increase from a year ago.

Chief financial officer Brian Olsavsky called the ad-sales business “a multibillion dollar programme and growing very quickly.” The company has been busy expanding its business of selling on-site space to merchants in recent months, with Martin Sorrell commenting last year that WPP had directed $200m of its clients’ ad budgets to Amazon in 2017 and predicting a further rise to $300m in 2018. 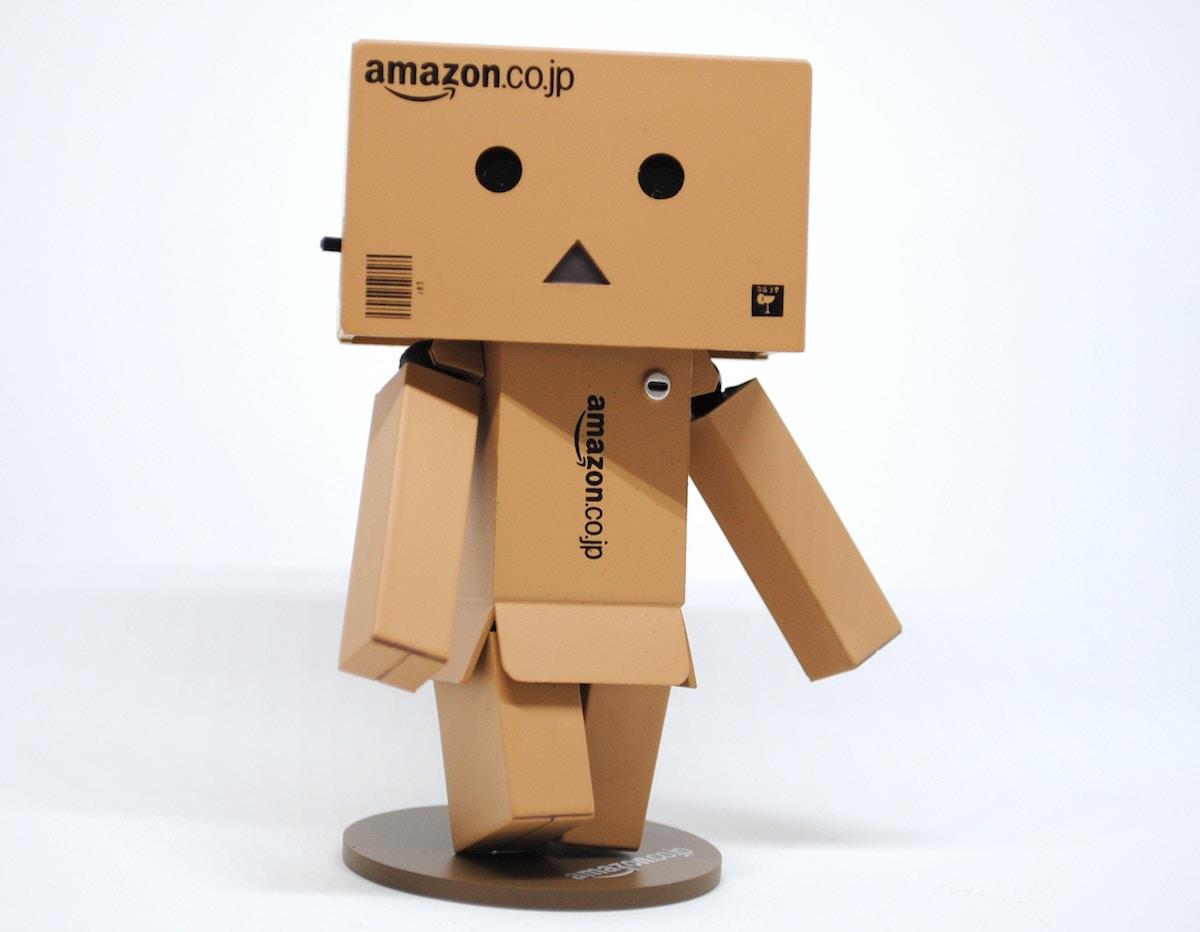 Reports from April’s Tribeca Film Festival in New York point towards tangible advancements in the use of virtual reality (VR) and augmented reality (AR) this year. Analysing the use of virtual reality in the broadcast of live sporting events, Mitzi Reaugh, VP of development and strategy at virtual reality company Jaunt, showed off a picture of a 3D replica tennis match being projected onto a table and said that consumers would soon be able to project athletes onto a table (‘a Princess Leia thing’) and surround the projection with statistics.

It’s an interesting development in the field of virtual reality, which Business Insider quotes Reaugh as saying provides “a complementary experience to linear television, but also a unique experience.” As the lines between traditional publishing and broadcast become increasingly blurred online, it’s another emerging media tech trend for publishers to keep an eye on.