With hacking remaining firmly in the news, and a new wave of cyber-attacks hitting European businesses in recent days, June was another controversial month in media-tech. We look at the consumer headlines, as well as some of the more business-orientated media tech trends impacting industry.

• Five media tech trends in May (read it here)

The 64th annual International Festival of Creativity (Cannes Lions) took place from June 17th – June 24th and as ever the show again revealed a selection of industry trends (and debate). The Huffington Post provides a round up of the 2017, which you can read here. FT (pay wall) has an interesting article here on “Advertising agencies [being] squeezed by tech giants”, with David Bond writing, “The industry has benefited from the growth in online publicity, but is starting to feel the impact of disruption.”

As an aside to the above, while on the topic of Cannes Lions, events are of course becoming increasingly an important component in the arsenal of any publisher. We recently spoke to four industry experts on how they are innovating in the space here, including from a tech perspective. We will also have David Davies, executive creative director at Ascential, at the FIPP World Congress in October to speak about their approach to building events and experiences – including Cannes Lions.

Earlier this week a wave of cyber-attacks swept across Europe, hitting – amongst others – UK-headquartered global advertising business, WPP. The company appears to have got quickly back to its feet, though some disruption was reported. In an internal memo to staff, reports Ad Age, Martin Sorrell wrote, "Many of you will have experienced significant disruption to your work. However, contrary to some press reports, WPP and its companies are still very much open for business."

Experts have speculated that the malware is taking advantage of the same weaknesses attacked by the Wannacry attack in May. It’s an unsettling reminder of the current vulnerabilities being exposed in digital technology, and the wider consumer concerns surrounding issues relating to digital privacy, security, and regulation. 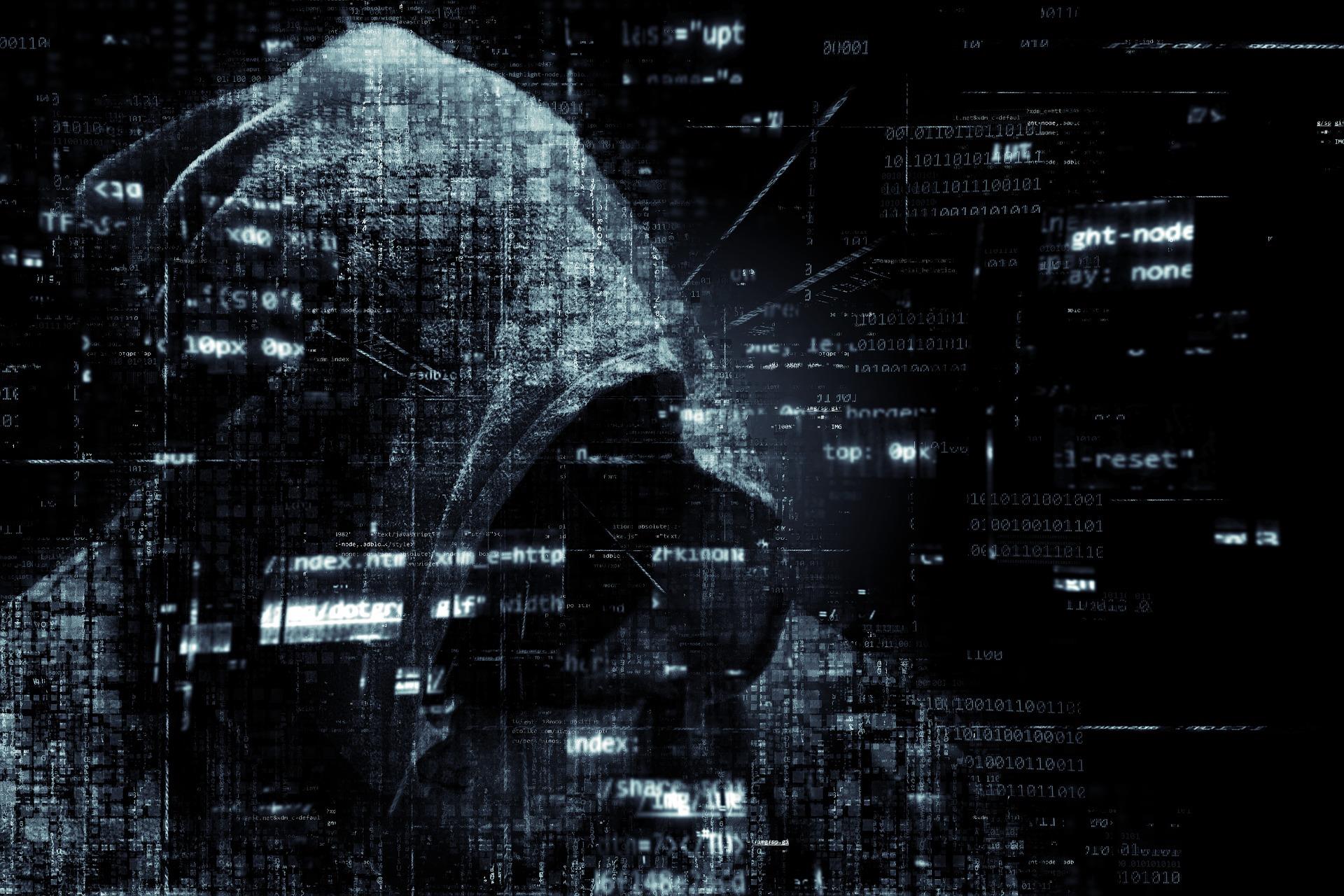 The other front page media tech story to emerge from June also came at the end of the month. Google was fined 2.42bn euros (US$2.7bn; GBP£2.1bn) by the European Commission (EC) after it ruled that the company had been wrongly promoting its own shopping comparison service at the top of search results. The move has been hugely controversial, sparking debate throughout the media and political press, and it comes at a time when wider internet regulation issues such as net neutrality are also coming under further scrutiny.

Interestingly, our May tech trends round-up looked at the mounting expectation that Google is set to roll out its own ad-blocking technology into the Chrome browser. It will be interesting to see how – or if – this latest round of controversy affects the internet giant’s plans, particularly with regards to further competition concerns surrounding the blocking of non-Google hosted advertising. 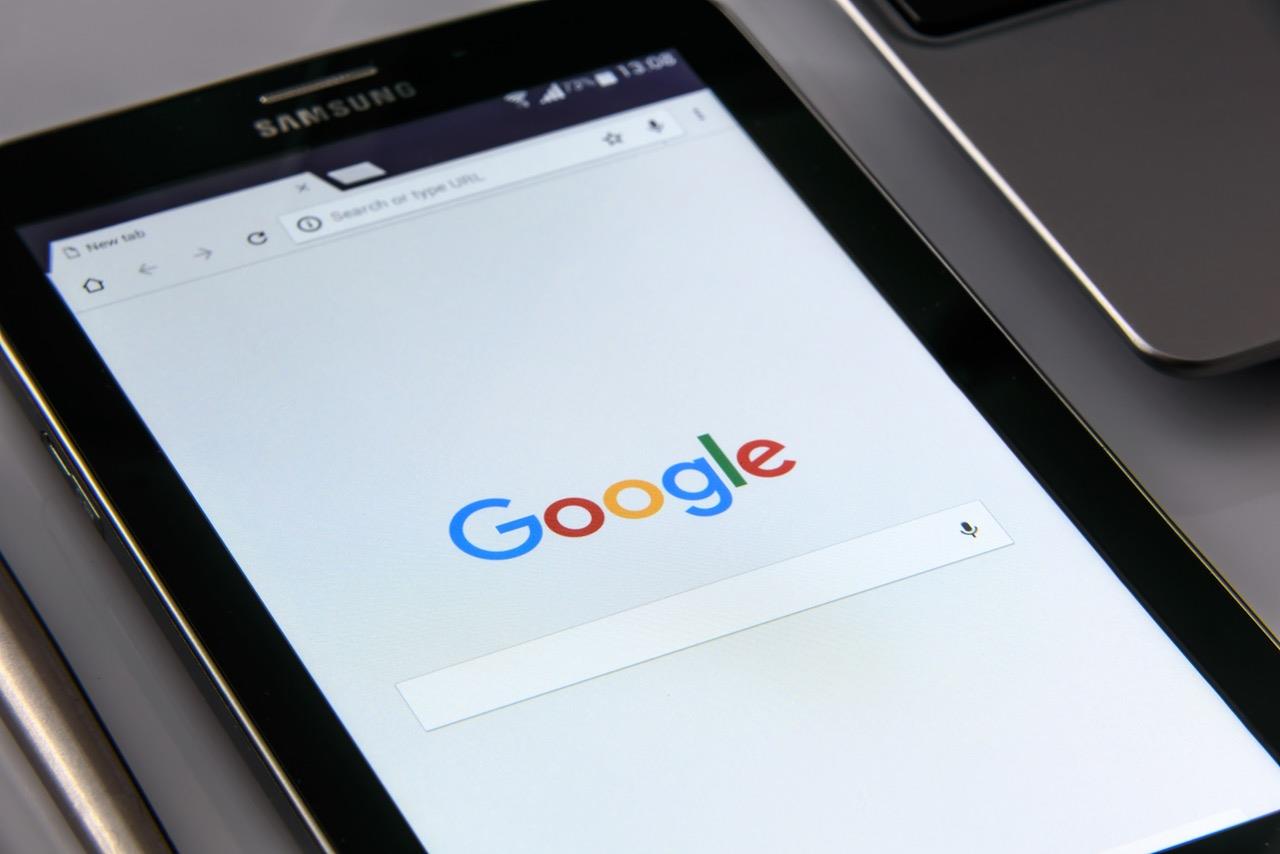 It turns out that the revolution may well be televised after all, as speculation mounts around Facebook’s impending move into the world of TV. In a month that saw the social network hit the 2bn user mark, The Wall Street Journal reported that “Facebook is going to Hollywood.” Apparently talks are already underway between Facebook and Hollywood studios/production agencies about the possibility of creating original scripted programming for the channel, which could be introduced to our digital screens as early as September.

Further Facebook waves reverberated around the media industry in June, as the industry press reported that Facebook is becoming increasingly serious about helping publishers to generate subscription revenues. Digiday reported that Facebook is working on plans to let people pay to subscribe to publications through its app by the end of 2017, and News Corp is apparently in advanced talks with the channel. It’s an interesting addition to a growing industry trend surrounding the emergence of digital subscription models, which FIPP recently spoke to five industry experts on here. 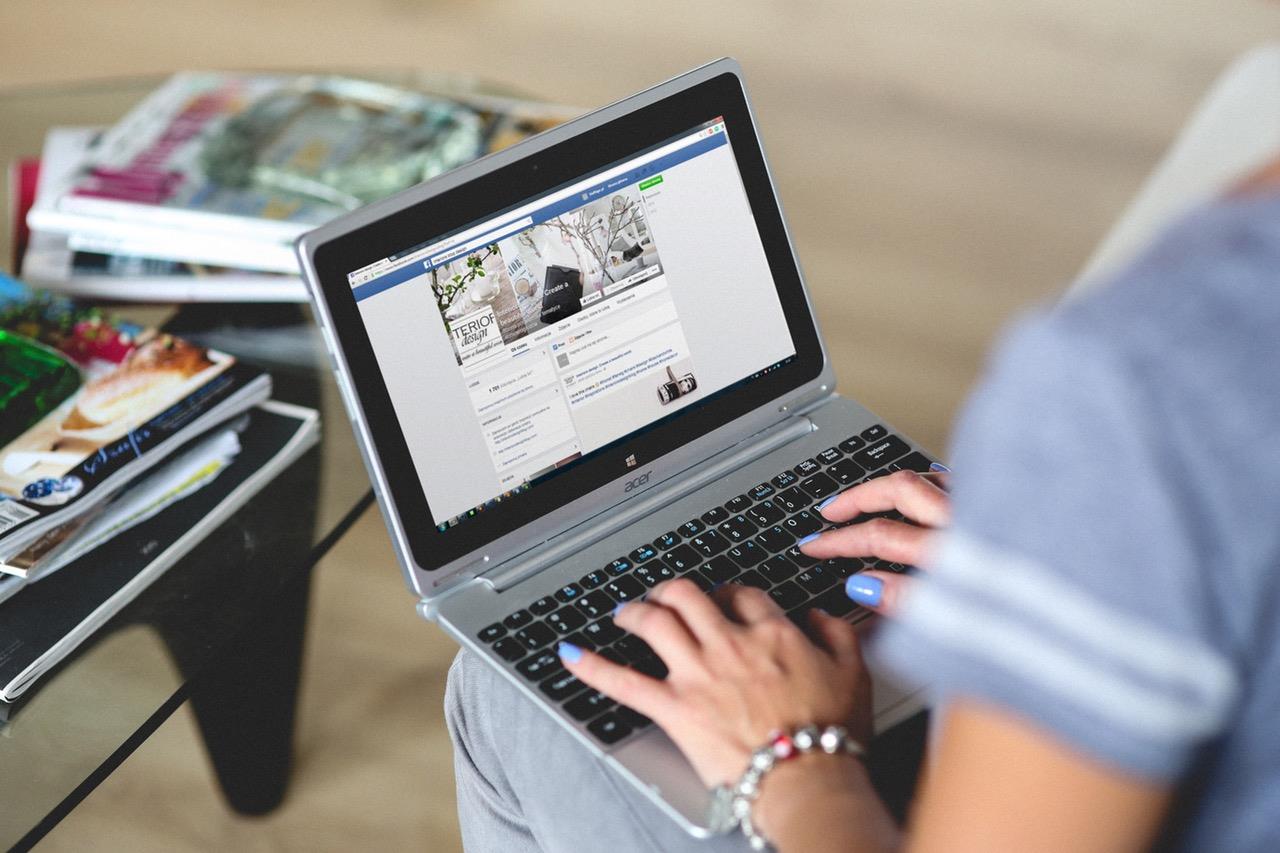 Meshing of physical and digital worlds

Earlier in the year we took an in-depth look at the worldwide launch of the Nintendo Switch, and the lessons that publishers can learn from this innovative piece of technology. The real trick that the 187yr old card publisher seems to be playing, is using physical product inventions to generate revenue streams in an increasingly digital world. The company launched the SNES Mini in June, following on the back of the success of the NES Mini in 2016, and will charge a reported $US79.99 for a physical unit that delivers retro games directly to your television screen. It’s another interesting move for the games publisher, and represents another interesting way in which to package up and repurpose existing content.

Physical product news wasn’t just reserved for retro content in June, as Apple announced the acquisition of German company, SensoMotoric Instruments. Business Insider suggested that the move could be “a major step towards making virtual reality mainstream” as the eye-tracking technology has the potential to help reduce the size of traditional VR headsets and again, deliver strong physical product sales. Additionally, The Guardian published the supremely headlined story, ‘Money, Cash, Woes’, looking at the the upcoming release of a new Jay-Z album and how the rapper is planning to leverage his Tidal streaming service to protect against mass distribution and achieve something more akin to a traditional CD album release. 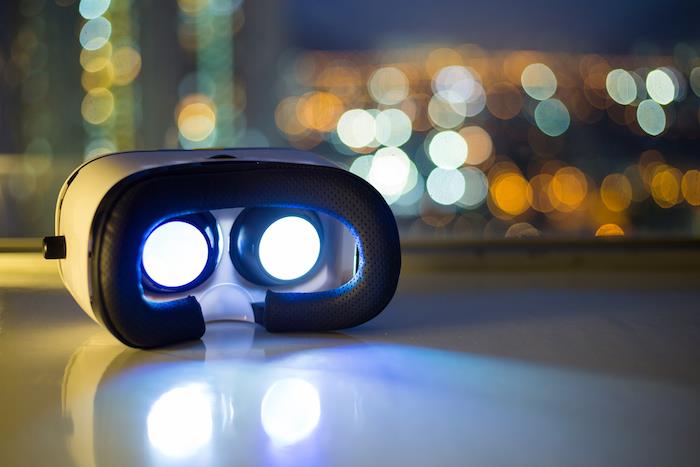 ***The 41st FIPP World Congresstakes place from 9-11 October 2017 in London. Join 80+ speakers and 700+ delegates from 40+ countries as we look at trends developing in, impacting on and set to change the industry. Discounted Early Bird tickets are available until 31 July. Book your place here***

How to place your media tech bets without losing your shirt: Answer these questions

Geoff Ramsey on the most impactful media-tech trends today