Apple offends the online advertising industry, tech disruption causes further media-political blurring, Twitter doubles down on character length, and while all of that’s going on, Quartz drops the hottest augmented reality news app of the season – it’s another month in media tech trends!

The scrutiny of the digital advertising industry moved briefly away from Facebook and Google, towards Apple, in September. In an open letter addressed to the company, leading voices from the sector accused Apple’s latest round of Safari browser updates of having the potential to ‘sabotage the economic model for the internet’. This was serious stuff, with no less than six US advertising bodies including the likes of the IAB and the Association of National Advertisers publically condemning the move.

The changes went ahead anyway, and Safari now blocks auto-play videos, stops ad tracking and puts an end to sites offering visitors push notifications. It’s another blow to the network and agency side of the industry, who are also bracing themselves for further ad blocking capabilities to be introduced to Google Chrome at the beginning of 2018. For publishers focussed on serving their own ad-inventory, this could again be another evolution in the tech side of the industry that brings both positive and negative ramifications, and FIPP will be reporting on this topic in further detail over the coming weeks. 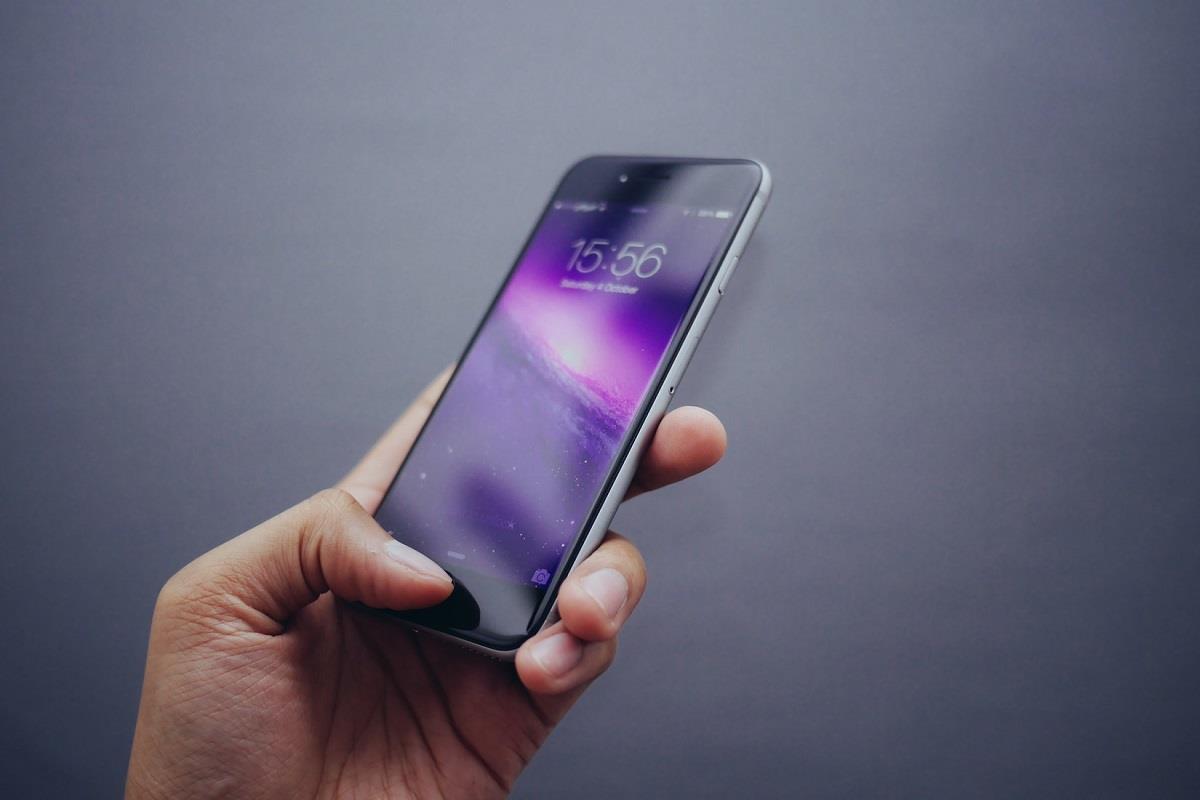 While a US President with 40 million followers continues to tweet incessantly about the inefficiencies of the traditional (and contemporary) media, more serious stories hit the headlines in September. Facebook said that it was investigating serious claims tying divisive Russian intervention into the 2016 US Election, and Mark Zuckerberg seems to be becoming increasingly embroiled in the political narrative of the day, himself penning a Facebook post at the end of the month addressing accusations of bias made by US President, Donald Trump. Subsequently, Twitter has announced that it too has found 201 accounts linked to the same Russian activity on Facebook. Now, the US Department of Justice is attempting to force Facebook to surrender the personal data of Anti-Trump protestors on the platform.

In the UK, the BBC Political Editor, Laura Kuenssberg, was reportedly given a bodyguard to protect her during her reporting of the recent Labour Party Conference, while Party Leader Jeremy Corbyn, used his speech at the same conference to call out what he perceives to be an ‘overwhelmingly hostile’ UK press. The boundaries between media and politics have become more blurred than ever before, spurred in part by the evolution of media-tech and the ability for non-media entities – politicians and voters alike – to bypass the traditional channels of communication. This is a media-tech trend that, as a by-product of the social media revolution, we have seen rise dramatically in recent years.

Twitter made further headlines in September with the announcement that the company would be trialling a new 280 character tweet limit, double the current 140 character restriction. Response to the news ranged from from humour to fear, as users debated everything from the annoying qualities of doubly long tweets, to the potential dangers of a Twitter Presidency now doubly empowered in delivering a message that bypasses traditional press scrutiny.

For Twitter as a media and marketing platform the move may produce mixed results. It is now for example, better positioned to take on Facebook in allowing users freer use over what they post. Other commentators have argued that the move could take away from the site’s main USP and hinder marketing efforts. It’s certainly an interesting move for a publically listed media tech company that has done little to inspire the markets since its IPO. 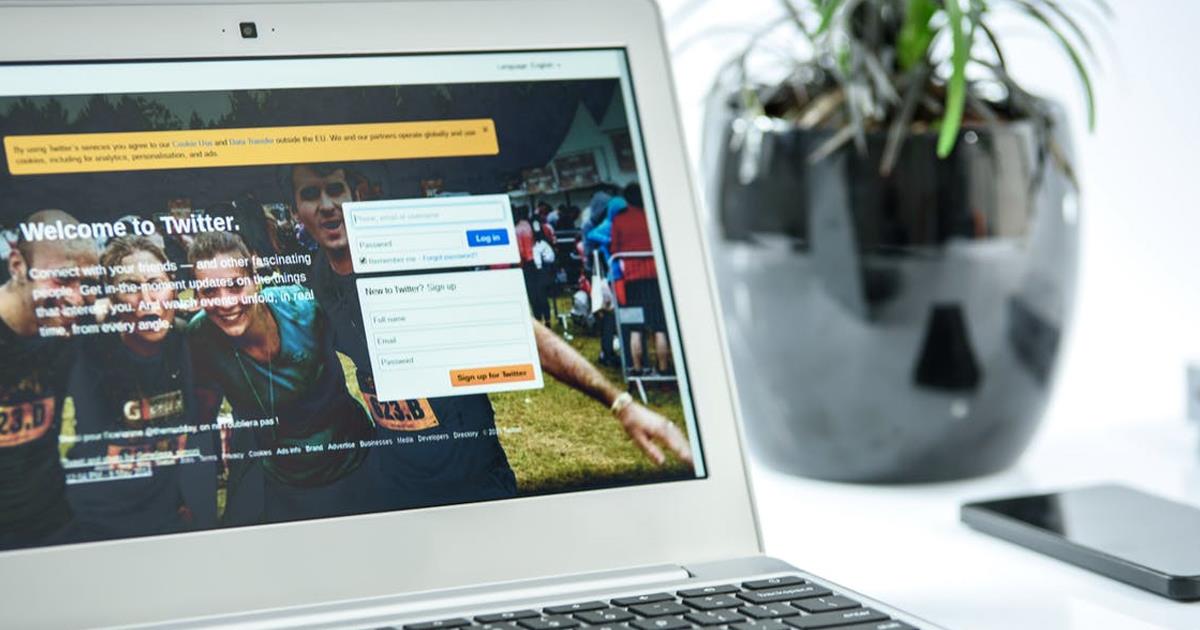 The print side of the industry suffered more saddening news in September, as 50-year old iconic print publication, Rolling Stone was finally put up for sale by its owner, Wenner Media. The publication was founded by Jan Wenner in San Francisco in 1967 and became an emblem of the global consumer print magazine heyday. With a reported 60 million global readers still in place and a rapidly expanding digital and social footprint, the title undoubtedly represents a lucrative acquisition for potential buyers. However, as it moves out of its original chapter the magazine’s influence on – and reflection of – the last 50 years of popular culture is perhaps best summarised by UK newspaper The Guardian: rock ‘n’ roll magazine turned liberal cheerleader up for sale.

Even sadder still was the news of the actual death of Hugh Hefner, which reached us at the end of the month. The former editor-in-chief of Playboy magazine has divided opinion in death, just as he did in life, with commentators casting him as everything from the founder of modern feminism, to a misogynist with a sinister side. Born during the Prohibition era in Chicago, he died on September 27th 2017, aged 91. Now 63 years old itself, the highest selling ever Playboy edition was the November 1972 issue, which sold 7.2 million copies. 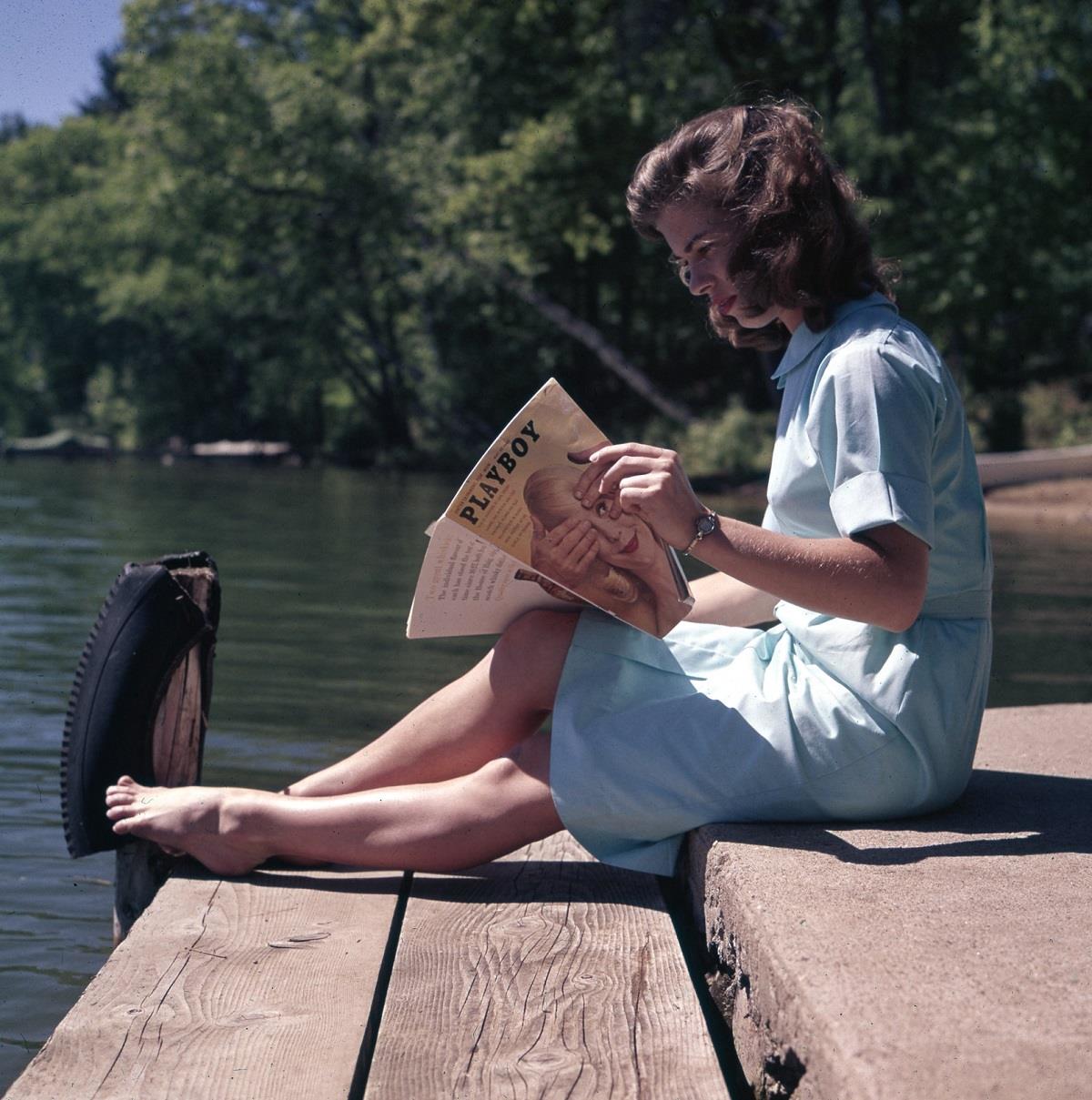 Meanwhile in the digital sector Quartz was showing no signs of slowdown in September, as the mobile-first news publication added augmented reality (AR) capabilities to its app. The innovative iPhone platform has received these capabilities alongside an update to iOS 11. The full AR experience will work on iPhones 6S or newer, while older iPhones will display the 3D objects, just not right there in the room with you. It allows the editorial team to illustrate stories with 3D objects, such as one of the publication’s first AR pieces on the Cassini spacecraft.

Product manager, John Keefe, told us that new updates to Apple’s development platform were the catalyst for the new direction: “The Eureka moment, to be honest, was when Apple made it significantly easier for developers to use AR. It still takes a bit of work to obtain 3D models of news objects and prepare them for viewing, but our developers added the ability to display those objects in AR relatively quickly.”

So there you have it: a top five media tech trends outlook from September, which begins with Apple being cast as the bad guy, only to help facilitate the evolution of traditional news media at the bitter end… never judge a piece of media tech by its cover! 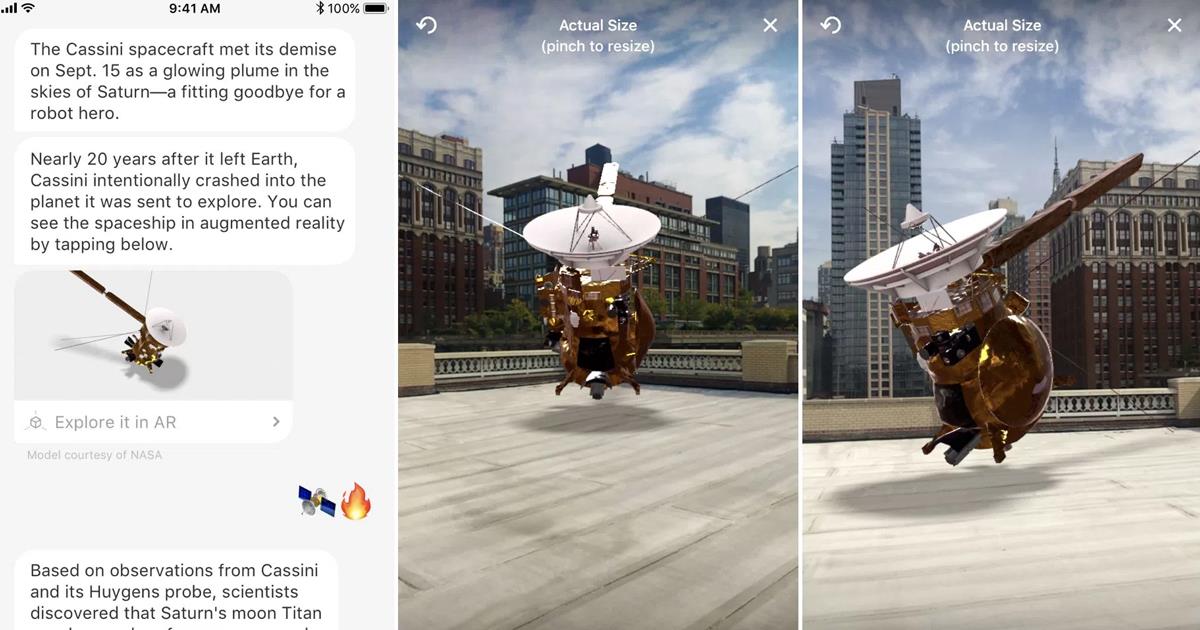