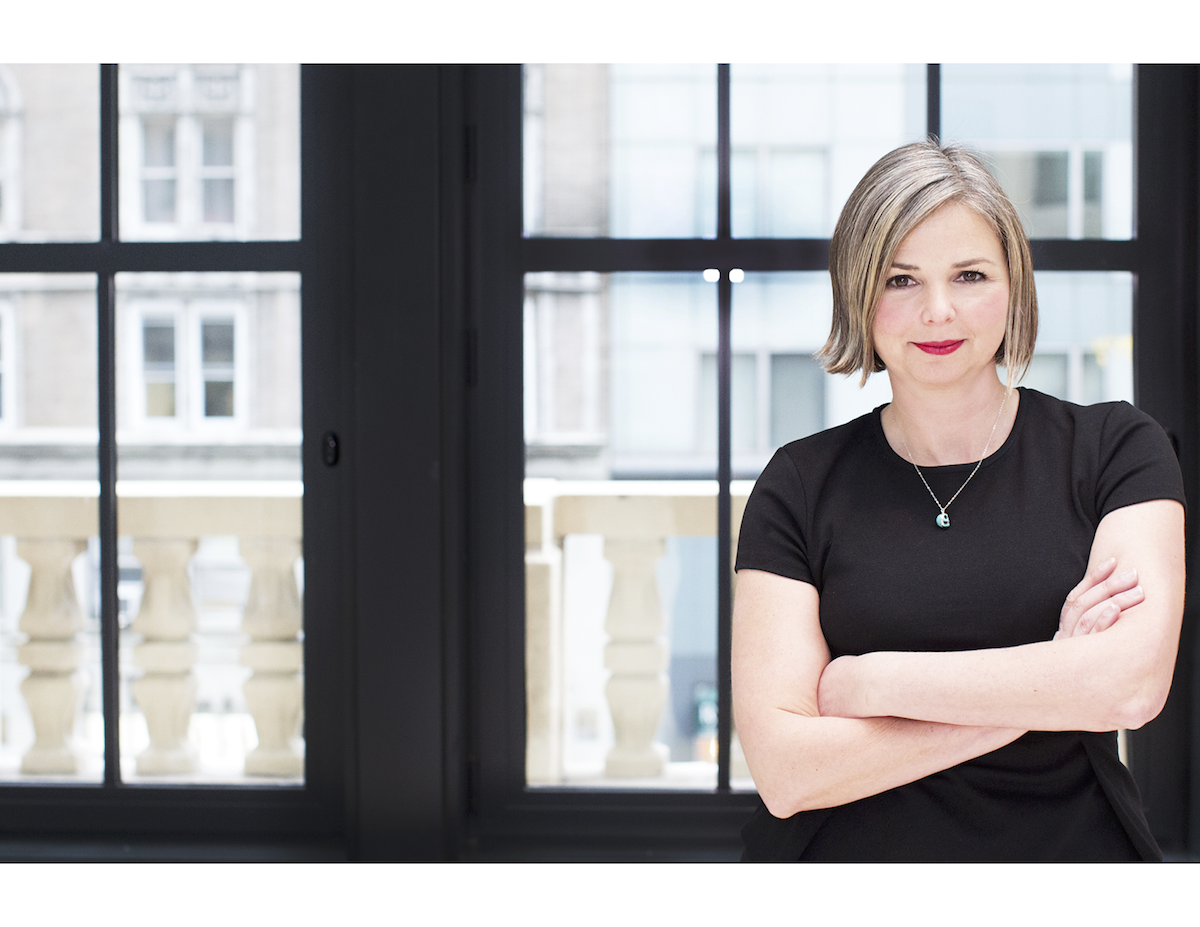 Lewis joined Hearst Magazines Digital Media in 2014 as vice president, content operations and editorial director. She was promoted to senior vice president in 2016. In her new role, Lewis will direct content strategy for Hearst Magazines brands in print and digital, overseeing all editors-in-chief and digital directors in the US, and liaise with the company’s international network to maximize global content opportunities. She will also work closely with product and technology teams, consumer marketing and the division’s branded content unit, HearstMade.

Globally, Hearst Magazines encompasses more than 300 print editions and 240 digital brands. In the US, Hearst publishes 25 brands in print with a readership of 89 million and 25 digital brands with an audience of 108 million. In January, the company acquired health and wellness publisher Rodale, with brands including Men’s Health, Women’s Health and Runner’s World.

“Hearst Magazines stands today unrivaled in its collection of successful print and digital brands,” Swartz said. “With her strong background in both worlds, Kate is ideally suited to help our editors and producers take their products to the next level of excellence by finding new ways to collaborate.”

“Kate has built a team of first-rate editorial talent that is focused on publishing exceptional feature and service journalism in words, images and video,” Young said. “She has played an integral role in growing our digital organization into the fast-moving, profitable business it is today. Kate’s responsibilities will be broader, but her core mission is the same: making content and products that engage and entertain readers, with a focus on excellence in storytelling and service. She’s an insightful leader with a profound understanding of our brands and our audiences, and she will move our editorial teams towards greater collaboration across platforms.”

Under Lewis’ leadership, monthly unique visitors across the Hearst Magazines Digital Media portfolio more than tripled. She also oversaw content and strategy for the portfolio’s social media, which has grown to an audience of 220 million, and was responsible for both editorial video and branded content. She was named an Advertising Age “Woman to Watch” in 2018.

“We reach a larger audience than ever before across print, digital and social, so we need to create content that caters to both the tremendous scale and the personal passions of our consumers,” Lewis said. “This role is an extraordinary opportunity for me to work holistically with our talented editorial teams on these powerful brands. I am excited to continue the growth of our existing titles, build new brands and find new audiences together.”

Joanna Coles to leave Hearst: "My route is being recalculated"