The River Group has announced that it is launching Maven Communications - a UK PR and communications agency. Maven is jointly owned by River and Lisa Taylor, of Well Hello success. 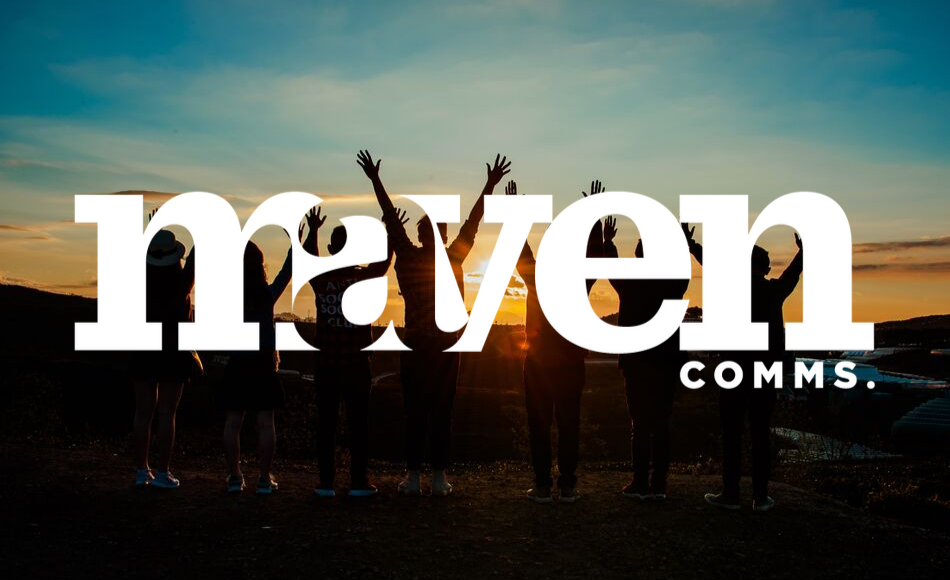 Nicola Murphy, CEO of The River Group and member of the FIPP Board, says, “In a world where content is king, communicating with your consumers in the right way – via the right channels seamlessly – is paramount. With the backing of The River Group, a full-service award winning marketing agency, Lisa and I have combined our passion and expertise to launch Maven and deliver the very best outcomes for our clients. Why Maven? Well, it means expert. And we are. Maven ticks all the boxes.”

Lisa Taylor, MD of Maven added: “We’re offering clients the best of both worlds! We’re an excitable and exciting start-up agency that’s part of a multi award winning content group. That means our clients will be working with an award winning hand-picked team, backed by the best content people and the best resources. Brands are increasingly looking for an omni-channel approach, and Maven will be able to deliver it!”

The River Group is a member of FIPP.