Publishers and media associations were unanimous in welcoming the European Parliament’s vote in favour of the European Union Copyright Directive. 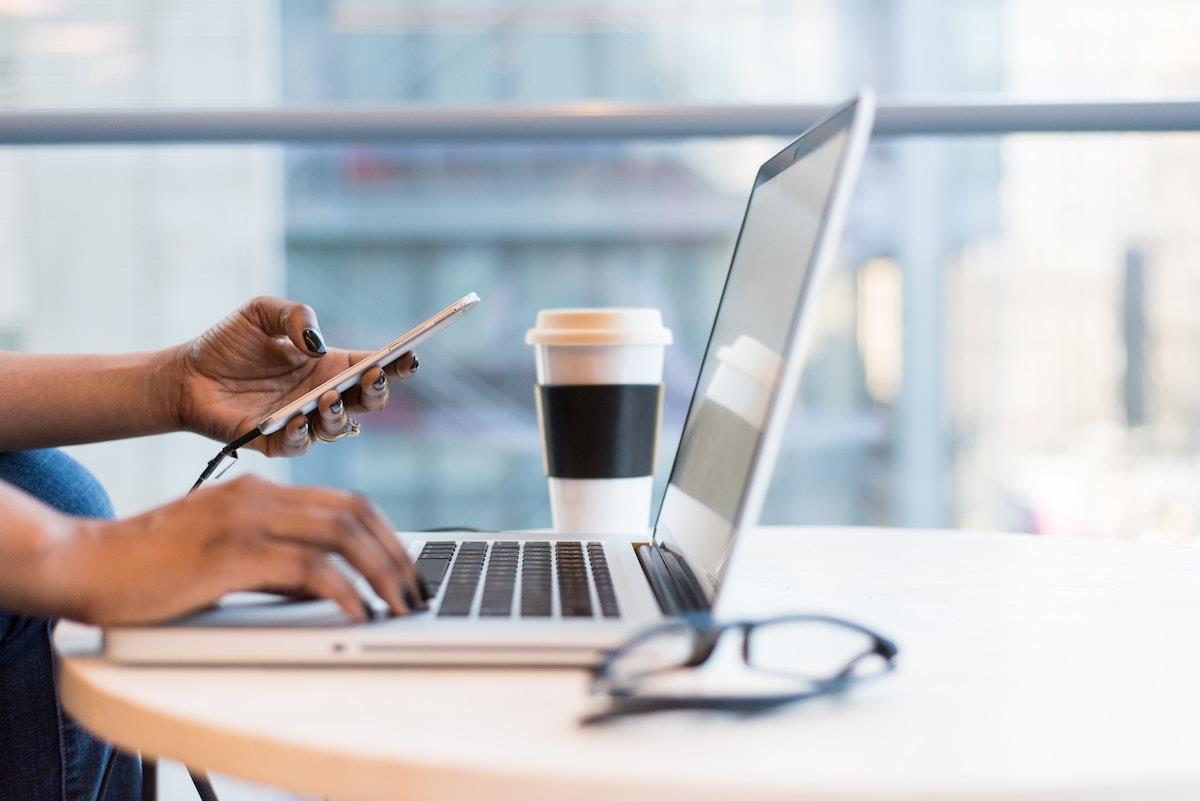 Described as “a vote against content theft”, publishers and media associations across Europe welcomed last week's vote by the European Parliament in favour of the European Union Copyright Directive, a law that will pave the way for the introduction of a Europe-wide Publisher’s Right. This Right will, for the first time, give publishers the opportunity to negotiate with major technology platforms for the use of their content at a fair price.

The vote during a plenary in Strasbourg has widely been seen by publishers as the first step towards copyright reform and crucial for the future of a healthy, independent press sector, a fair digital ecosystem and a content-rich internet. The directive now needs to be approved by the European Council.

The two most significant - and some will argue, controversial - articles in the directive are Article 11 and Article 17 (formerly known as Article 13). The former states that search engines and news aggregator platforms will have to pay to use third-party content, while the latter holds certain platform owners responsible for any content posted without a copyright licence. Article 17 also requires video streaming services, like YouTube and Twitch, to license copyrighted material. Simply put, platform holders will have to start applying filters to recognise and block unlicensed content or require the rights to publish or broadcast the content.

Detractors of the directive have argued that the copyright directive for a digital single market will harm access to knowledge and unduly benefit large corporations and rightsholder industries. They say it is a reform that aims to control the sharing of information online.

Yet, publishers and publishing associations were unanimous in welcoming the vote. The chairman of FIPP, Ralph Büchi, chief operating officer (COO) of the Ringier Group and CEO of Ringier Axel Springer Switzerland, said he is very pleased and relieved that the European Parliament has voted for a modern and future-oriented copyright directive. “In contrast to the claims of the opponents, the new directive will allow fair monetisation models for digital journalism and therefore promote creativity and diversity on the net.” He said as a Swiss citizen and publisher, he strongly hopes that Switzerland will follow the European example and integrate a similar directive into the ongoing revision of the copyright law in this country.

The senior vice president public affairs of Axel Springer, Dr. Dietrich von Klaeden, said the Publisher's Right is “a milestone for establishing free and independent journalism in the digital era. The right empowers newspapers and magazines for the first time to negotiate with Google at eye-to-eye level. Our goal is a license contract with all content service providers who are earning money with our worthful coverage. This will lead to significant more diversity of the press on the internet. The users will benefit by getting much more quality content than before.“

According to Ilias Konteas, the executive director of European Magazine Media Association (EMMA) and the European Newspaper Publishers Association (ENPA), this has been “a historic vote for Europe’s soul and culture. Publishers of all sizes and creators will be in a position to negotiate a more equal relationship with the big internet platforms.

“Today tech giants can handle copyright issues as they see fit because they rely on an outdated European legal framework from 2001. At the same time, 64 per cent of Europeans think Europe needs to do more to regulate tech giants. So the Copyright Directive has been a big step in the right direction.”

Konteas says for the press it establishes the principle that anyone wishing to use third party content for commercial purposes must agree with the publisher on a license fee. “It does not matter if it's a search engine like Google or a social media platform like Facebook. As a result, we have a chance of reversing the trend of declining advertising revenues. It will make it more appealing to think about, create and invest in quality journalism contributing to the future of a free and independent press in Europe. The best tool to fight fake news is high-quality news. Quality journalism needs to be independent and sustainable. With the publishers’ right, we get a chance.”

Konteas also rubbished the argument that the directive could lead to censorship of free internet content. This, he says, is “the unfortunate result of scaremongering”. He argues that  important exceptions have been written into the text of the directive. “Readers will continue to share links as they always have done, and as publishers usually invite them to do. Wikipedia, cloud services, open source platforms, blogs and most start-ups younger than three years old are exempt from the directive. We can all continue to create and share memes and gifs as much as we want. The Copyright Directive takes nothing away from young people and individual users.”

The Federal Association of German Newspaper Publishers (BDZV) and the Association of German Magazine Publishers (VDZ) also welcomed the adoption of the EU Copyright Directive. The two bodies said in a joint statement from Berlin “the approval of the reform is a 'yes' to the digital future of culture and media and to a vibrant and diverse creative landscape in Europe.

“Now, the Council of the EU must agree and the Federal Government must implement the directive quickly and properly.”

With reference to the introduction of a Europe-wide Publisher's Right the associations said “this right will promote digital innovation and significantly increase the diversity of professional digital media offerings. Reformed copyright is an important prerequisite for the future of free and independent journalism in the digital era”.

Christian Van Thillo, chairman of the European Publishers Council (EPC) said the directive “modernises copyright without stifling digital innovation. As press publishers, we would like to thank Europe’s regulators for adopting this important directive that acknowledges the value of the press to society and the need for fair remuneration for the commercial re-use of our intellectual property”.

Fernando de Yarza Lopez Madrazo, president of News Media Europe (NME) argues that the directive “will help forge a healthier working relationship between creators and platforms and will help news publishers continue to invest in the creation of fact-checked, professional content to enrich the internet and benefit consumers”.