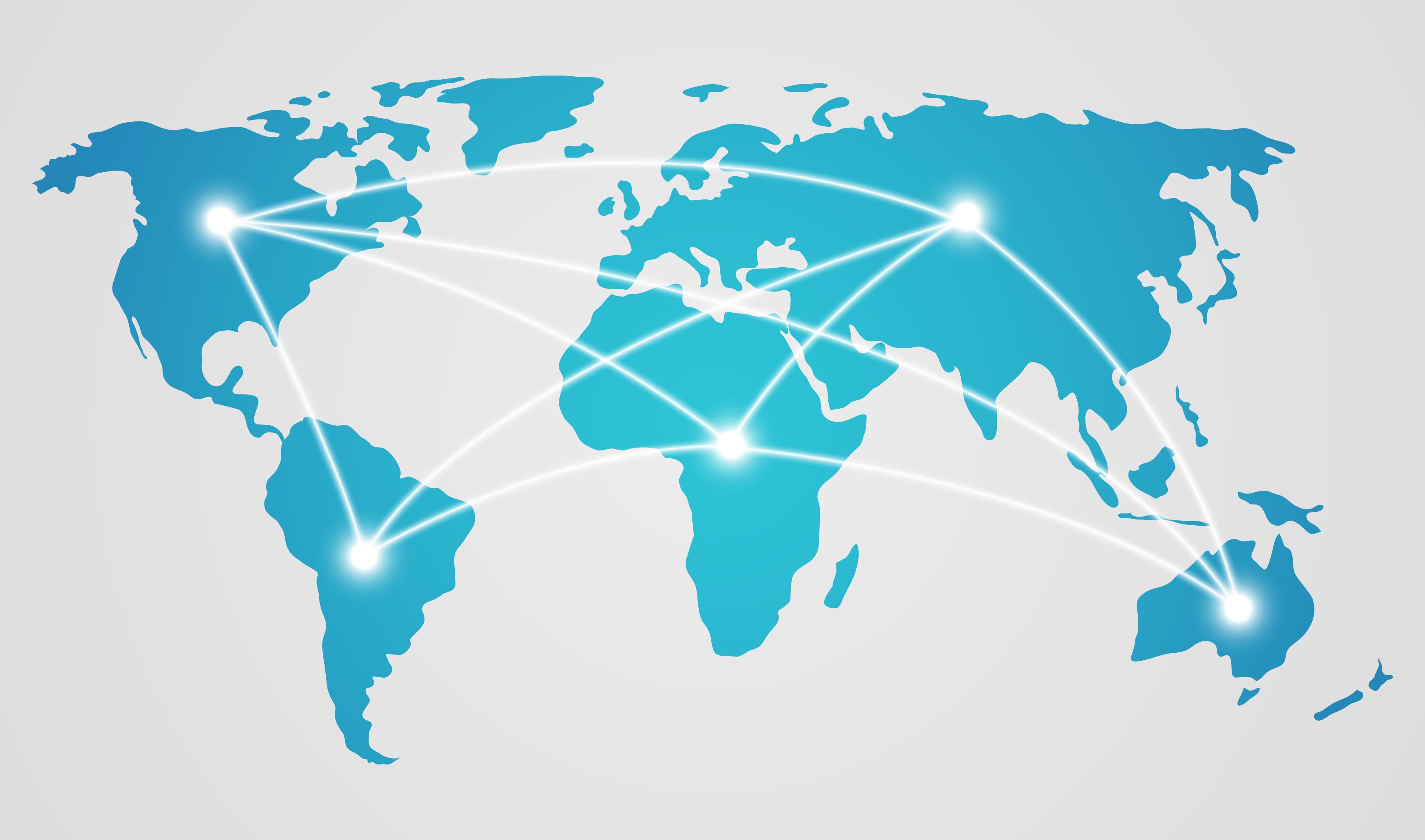 Until recently the licensing model used by magazine brands as they developed international networks was well established. At its simplest a brand would issue a license to a local publisher, and in exchange for royalties paid on copy sales and advertising revenues the brand owner would supply content and their ‘know-how’. The relationship worked because the local licensee who brought in-depth market knowledge and business scale, got a brand with established values, usually appreciated by the advertiser, plus high quality content, and an accelerated route to market. In return the brand owner received a revenue share, which because it was often secondary use of material, translated into a high margin return. So licensing was usually a win-win for everyone involved.

Is this model still valid?

It’s instructive to compare the strategies of some pure-play digital media brands. BuzzFeed’s international strategy really started by rolling out a fully owned localised UK edition in 2013, employing its own small team. In the main, though, it has built a global site, working with a translation company to create content in Portuguese, Spanish and French, now augmented by local correspondents. Latterly, however, it is now starting to open subsidiary offices with small teams in Mumbai and Mexico, so that they now have seven editions. This centralised approach to international expansion takes time to get right as the risk of failure for the brand is greater. As Scott Lamb, BuzzFeed’s VP international said about its ambitions for Japan, “it’s just taken us a longer time to feel like we have a good understanding of what the right market strategy is for us there.”

Meanwhile the Huffington Post, with 13 editions launched since it started its roll-out in Canada in 2011, has opted to create local partnerships, with the likes of the Abril Group in Brazil or Tomorrow Focus in Germany. Koda Wang, its COO, explains the benefit as “We take our technology platform and content and digital savvy and combine with partners’ expertise and commercial capabilities. The goal is always to create something distinct in the market that’s still in-sync with our brand.” This marriage of skills means a quick route to market, and arguably a reduced level of risk, though it also means rewards are shared.

Or take Business Insider, who after developing with local partners in countries such as China, Malaysia, Singapore and Australia launched Business Insider UK last year as a fully owned subsidiary.

The way these brands have executed their international ambitions is quite different, but what they have found, as magazine media groups discovered a long time ago, is the importance of understanding that people are different. Customs, rituals, values and attitudes vary enormously in each country, and there’s any number of websites will tell you in stomach-churning detail the mistakes that have been made. For example, PepsiCo launching its drink in China with the slogan ‘Come Alive with Pepsi’ ending up being translated into Chinese as ‘Pepsi Brings Your Ancestors Back From The Dead.’ It’s a lesson anyone who works in cross-border businesses learns pretty quickly, with the digital media newbies being no exception. This was tellingly summed up by Scott Lamb who explained, “One of the greatest Internet clichés of all time is cats. In France, people might click on cute cuddly things, but they don’t share them.”

What is clear is that the internationalisation of digital media sites is now firmly up and running. Brands such as Quartz, Politico, Vice, Business Insider (and with more certain to come) are seeing clearly that we may appear to have a borderless business world but boundaries do exist, and a deep understanding of local cultural differences is essential.

Take Quartz as an example. It launched in India last year and recently in Africa with GE as its partner. On the one hand, it is a partnership including content marketing activity, but on the other, it develops on GE’s know-how built through years of investing in these regions.

At FIPP’s World Congress in Toronto we shall hear from many of the companies I’ve mentioned. Koda Wang from the Huffington Post will describe the brand’s international strategy while Julie Hansen, president of Business Insider and John Harris, the co-founder and editor-in-chief of Politico will also present their fascinating stories.

However, taking place in Toronto just one day before the World Congress will be FIPP’s Worldwide Media Marketplace (WMM). Here brand licensor and licensee have the opportunity to get together, to get to know one another, and, because this is the whole purpose of the WMM, start to construct deals. Find out more here.