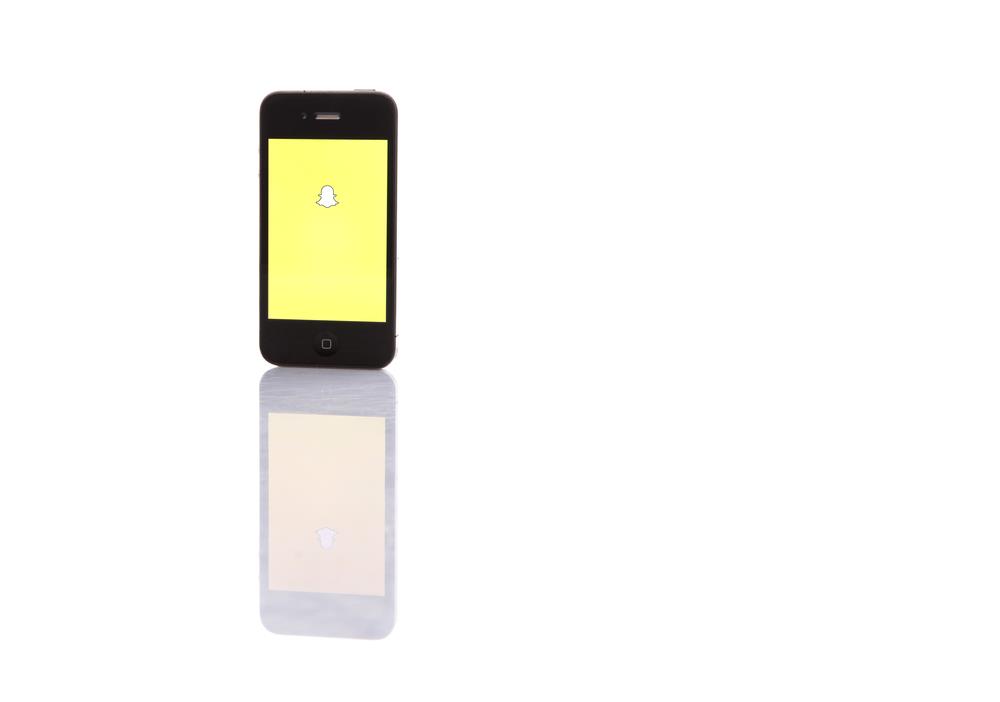 It wasn’t your typical agency launch. Perched on stools, on the back of a yacht in early summer in Cannes, four execs, representing three media companies, each one eschewing the suit and tie for more casual attire,  talked journalists through their latest idea. For two of the companies, even if the setting was not a little unusual, the type of arrangement was more commonplace. Yet next to execs from the Mail Online and mega advertising agency WPP, sat the new kid on the block – Evan Spiegel, founder of messaging platform Snapchat. And the new agency formed between the three companies, and given the intriguing name Truffle Pig, was as much about creating content and advertising for that platform as anything else.

The Cannes announcement in many ways underlined the way that the media has gone from tentatively courting the new platform to being utterly smitten with it. Brands might have had issues when Snapchat launched, especially as its prime use appeared to be teenagers sharing snaps of their bodies which, thanks to the company’s signature feature, disappeared forever (allegedly) after a few seconds.

Yet what once was a quirky company on the fringes of social media has now taken centre stage. The main reason for this is because of the Discover platform it launched back in January. Initially, it appeared that Snapchatters would be ambivalent or maybe even hostile to the innovation, Yet after a few days of negative tweets, they began to explore what Discover was offering and it became clear that they liked what see. Now swiping left from the camera mode to check out the stories on Discover has become second nature to some Snapchatters.

So why then has a messaging app become so pivotal to millennial focused publishing in 2015?

1. You can’t argue with the numbers!

Since its launch Discover has been a huge traffic generator. The Mail Online had good reasons to seek closer ties with Snapchat via Truffle Pig as the platform was cited by the publisher as one of the key reasons its advertising income in the US is rocketing. And Discover is clearly on an upward curve as Snapchat at accrues more followers. The platform was believed to have around 100 million daily active users in Autumn 2015 (according to comScore about 45 per cent of Snapchat’s users were between the ages of 18 and 24), and there is no sign of that number stalling. It clearly does seem like Snapchat users, after clicking through their messages, are delving straight into the world of content that Discover offers.

2. It is an exclusive club

Discover may well be the most exclusive club in publishing. Rather than open it to as many publishers as possible Snapchat has keep its numbers in the teens. With the addition of Vox Media’s Explainer journalism channel which was added in November 2015, and the Wall Street Journal (the first US newspaper to arrive on the platform), which joined in January, there are now 18 options for young Snapchatters to peruse. Snapchat has shown no indication that it intends to open the site up to more users and have even culled the odd media company too in Yahoo and Warner Music.

There are dozens of high profile publishers desperate to get into Snapchat. One obvious example is The Sun Online, which jettisoned its paywall in November. News Corp, which already has Sky Channels on Discover, and is clearly envious of the traffic and revenue that the Mail Online is generating and would obviously love to be added to the channel’s roster. Rupert Murdoch was reported to have met with the Snapchat founders at CES in January. Snapchat is understandably proud of the impact its Discover options is having on millennials.  “A 19-year-old may not come across what the Iran deal is, but if it’s in their face in Snapchat, where they’re living all day, I kind of see that as a social good,” Snapchat head of news Peter Hamby said last autumn.

3. The offering is evolving

For the select group of publishers Snapchat has worked hard to be collaborative. One of the biggest attractions is that Snapchat enables the publisher to monetise their own content. So for example, many of the companies run video ads or have sponsorship of their stories. It appears too that Snapchat is letting the media brand’s experiment with ad formats and technologies which it is then rolling out more widely across the platform.

The company is also bolstering its own media offering with new additions to Discover such as a new music channel that debuted in early January.

Overall it will be fascinating to see how Snapchat Discover evolves in the coming months. It has proved to be a highly useful platform for the publishers it works with, and the company’s keenness to drive both income and traffic for those publishers makes it a highly desirable place to be

What Snapchat’s ad API means for advertisers and Snapchat