Publishers around the world have long been getting on board the native advertising train and have set up native ad studios. According to a survey from INMA and the Native Advertising Institute, 35 per cent of the surveyed publishers had established an in-house studio in 2017, up from 33 per cent in 2016. 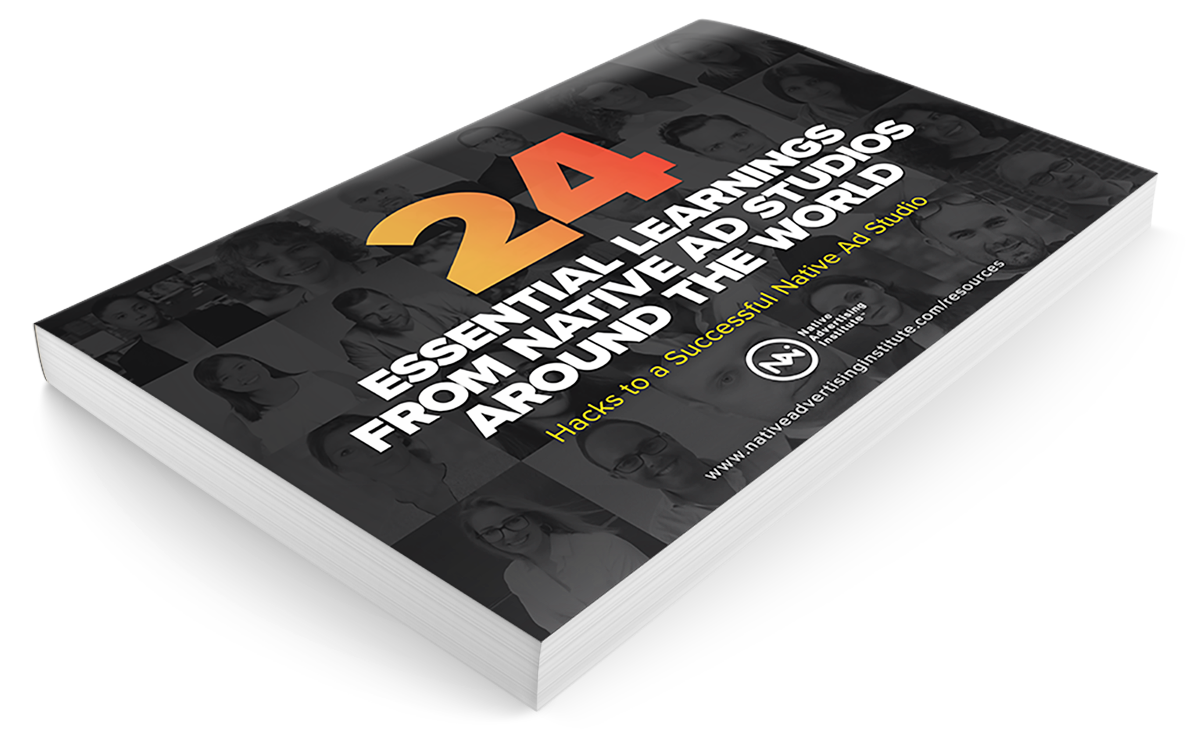 How do publishers succeed with their native ad studios?

The Native Advertising Institute, a FIPP member, has just published an ebook that answers this question with the help from 24 native ad studios around the world – from Finland to the Phillippines. The publication features the work from Bonnier News Brand Studio, Vox Creative, The Foundry, WP BrandStudio, BBC StoryWorks, Dennis Publishing and The New York Times’ T Brand Studio among many other.

The ebook “24 Essential Learnings from Native Ad Studios Around the World” is a compilation of the most important learnings for other publishers to implement in their daily work with native advertising.

Questions such as which skills do you need for your native ad studio, can you say no to clients, how do you make sure that sales and creatives are aligned, and many others are answered in the ebook.

How SAP has integrated native advertising in their marketing mix