On the first day of the Digital Innovators’ Summit 2018, CEO and Editor at VGTV-Schibsted, Helje Solberg, took to the stage to speak to a very busy room of delegates about exactly why it’s paying off so handsomely for the legacy title.

1. “The numbers are too big to ignore”

Helje began with an overview of video’s ubiquity in our societies, and where VGTV sits within that context. “Video is everywhere – all you need is a mobile phone these days,” she said. With this in mind, VGTV started making high quality documentaries in November 2016 which have since generated more than 20,000 paid subscribers and won many awards.

Still the largest media house in Norway, VG was at its peak in 2002. Since then, however, its paper edition has lost more than 75 per cent of its circulation. Today, VG reaches 56 per cent of the Norwegian population, yet only 9 per cent of this is via paper edition – so digital innovation was and is essential to securing its future.

“The numbers are just too big to ignore,” Helje said. “We want to maintain our position as Norway’s largest online news site.” And so VGTV launched four years ago, and now has 70 employees in an office it shares with VG, although it operates independently of it. “It’s been 11 years since Steve Jobs first launched the iPhone,” added Helje. “We have to ask: have we done enough to optimise user experience since then?”

Helje emphasised that VGTV’s approach is to meet the expectations that people already have – namely, that they will hear about news through social media – especially among the young. “Social platforms have changed how people consume content,” she said.

As a result, they invested heavily in digital video, and are trying to find a balance between a click-to-play model, advertisements, and good user experience.

Yet the category of “video” is not homogeneous, and VGTV makes sure that it uses different types of video for various scenarios, as well as responding to the news cycle. “We see that demand for video increases during breaking news, for instance,” said Helje. “This makes sense – breaking news is often highly visual news.”

In response, VGTV tries to create a good user experience in that moment with more seamless, vertical videos, with suggestions for further reading alongside them to try to drive loyalty through more time spent on the site.

Video is also a crucial component of VGTV’s fact-checking site, Faktisk, which is a collaboration between the four largest media houses in Norway. They have found that creating short, smart, informative videos, as little as 43 seconds long, leads to positive engagement from viewers and is very effective way of showcasing their fact-checking research. 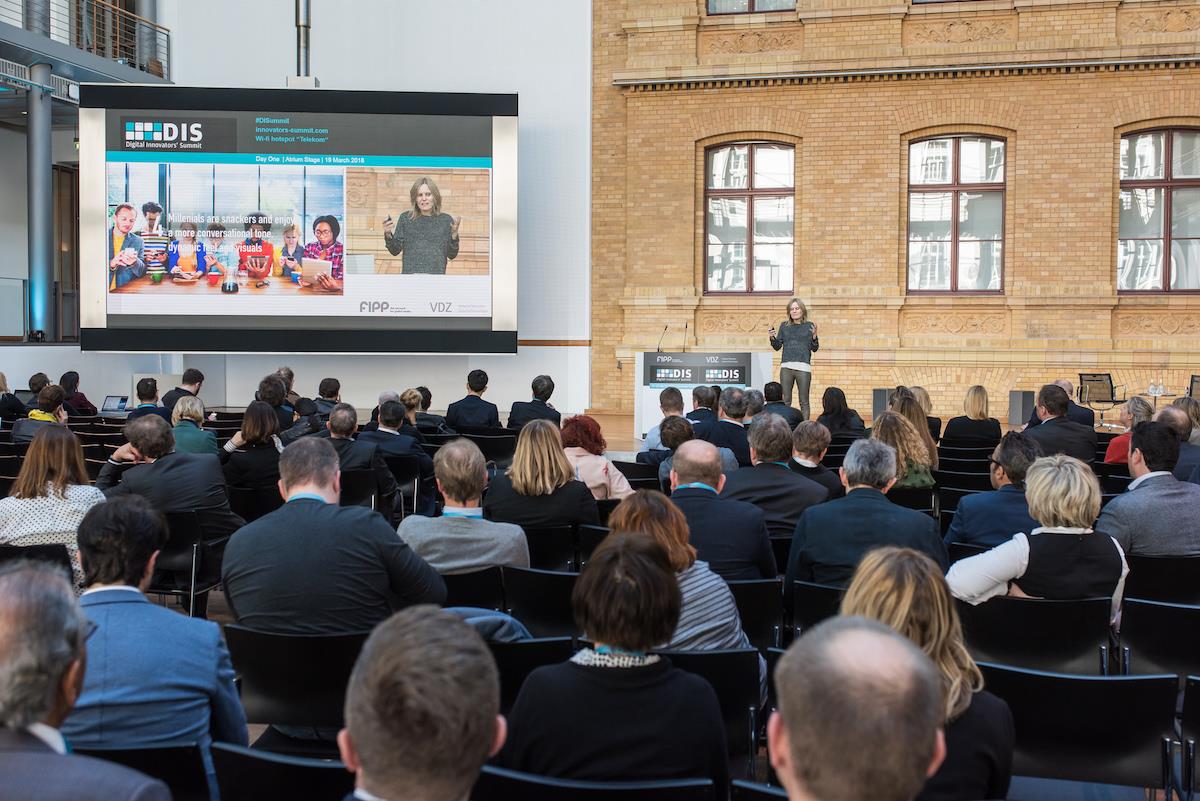 4. Society is more visual than ever

Helje highlighted the sheer visuality of today’s society, especially compared with the more text-based mediums of old. “My generation grew up in a text-based society; not any more,” she said. “Now, there’s a huge preference for video, and this generation wants more dynamism and visuals online.” This shift means that VGTV needs to experiment much more with storytelling beyond traditional articles, she added. Their approach is to see each news item as a single story, which can then be told using different techniques and using different social platforms.

She cited Snapchat as an example of one platform which has “ripped up the textbook”, and explained that it is therefore a good place to learn and experiment with storytelling in shorter formats, as well as being a good carrier of advertising. “VG.no is old! Yet, anyone over 24 on Snapchat is considered old,” she said. The vast majority of VGTV’s Snapchat audience is below that age, and the company is reaching as many as 400,000 unique users per day on the platform – yet it is far from being profitable for the company at present. “It’s still much easier to monetise content on our own platforms,” Helje added.

“We have to do it all: deliver stories that entertain, engage, investigate, explain, and connect people,” Helje stressed. She advised using a longer format if the story demands more time to tell, adding that there will always be a place for long form, intelligent content. One example of this is VGTV’s longer documentaries which have been bought by other companies worldwide, covering subjects such as a Norwegian boy named Magnus who became a world chess champion.

6. “We have to deliver quality every day”

Helje ended her talk by emphasising VGTV’s diverse revenue streams as an asset, as well as the long-term partnerships they hold with other companies in Norway. Their small linear TV channel provides distribution revenues, and they make use of intelligent, snappy advertising online. “It makes a lot of sense for advertisers to embrace online media,” she said. “But only now are we starting to see publishers innovate and deliver around creative commercial products. We have to push more user-friendly ads.”

She also indicated that for VGTV, it has been essential to have in-house expertise while taking on new video projects. They recruited externally, but also re-trained journalists already with the company. “People spend more time with news than before – we have to deliver quality every day,” said Helje. As an example, she talked about how VGTV covered the story of a young boy’s suicide, which was watched by 1.7m people and shared 120,000 times. “People shared it, and people marched all over Norway in response,” she added. “That’s impact.”