Empire Live will take place 23-25 September 2016 and will give fans the chance to “immerse themselves in the world of movies”. The event will offer world premieres, exclusive screenings, curated-bills and pop-up parties. 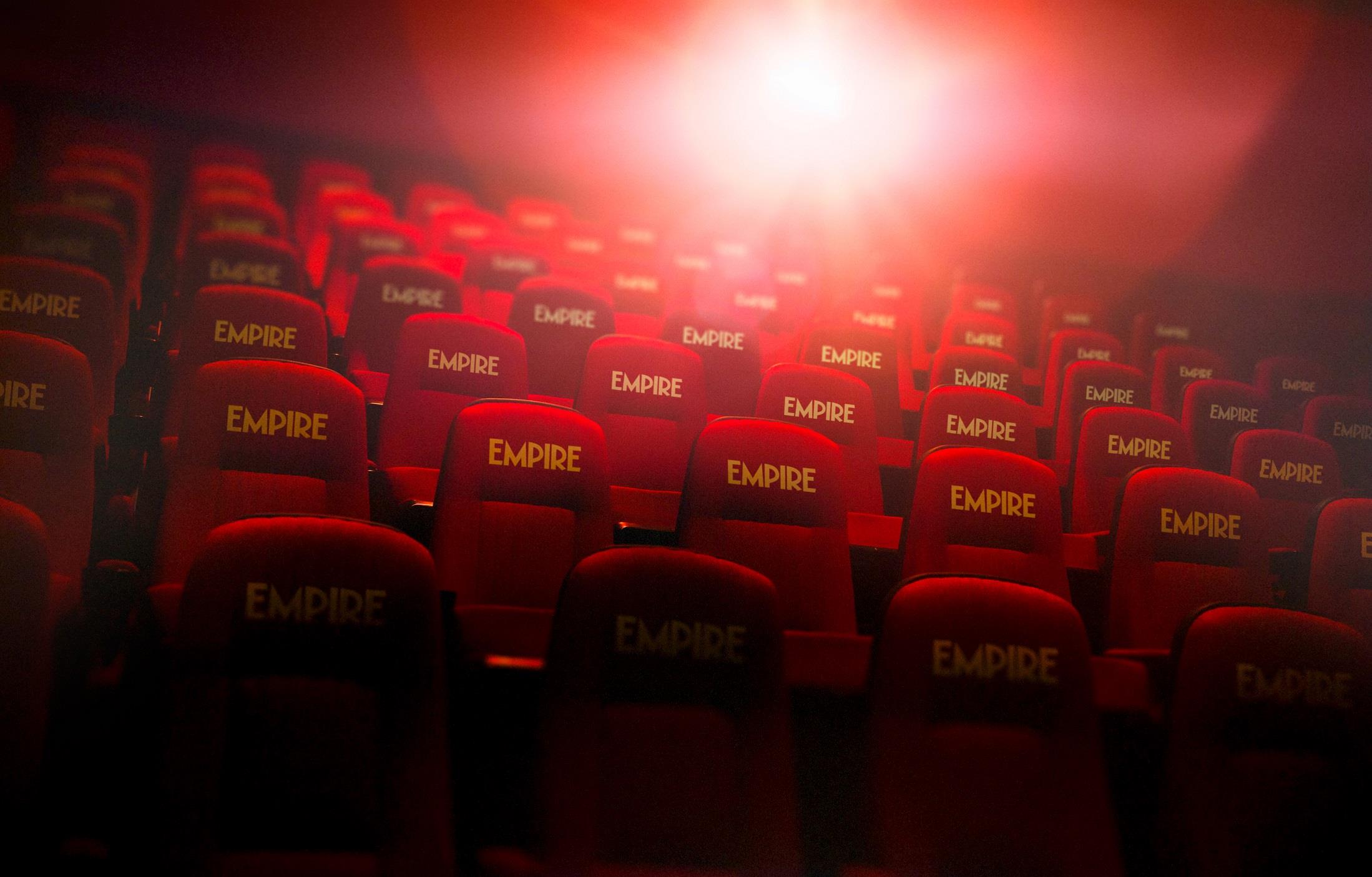 Paul Keenan, CEO, Bauer Media UK, said: “This is an exciting new chapter of evolution for the world’s leading movie magazine brand. Four million people rely on Empire for the very best movie related content and the investment in this new live event will build on this outstanding success. I’m certain that Empire Live will grow our audience further, in what promises to be a blockbuster year for Empire and film fans.”

Terri White, Editor-In-Chief, Empire, said: “The film world never stands still – there is always a great new release round the corner.  The same is true for Empire.  Our spectacular three-day event at The O2 will be the perfect showcase for all of our content. Our partnership with AEG demonstrates the unique opportunities we can offer commercial partners, as we continue to engage and entertain movie fans as a central part of everything that is great about film and entertainment.”