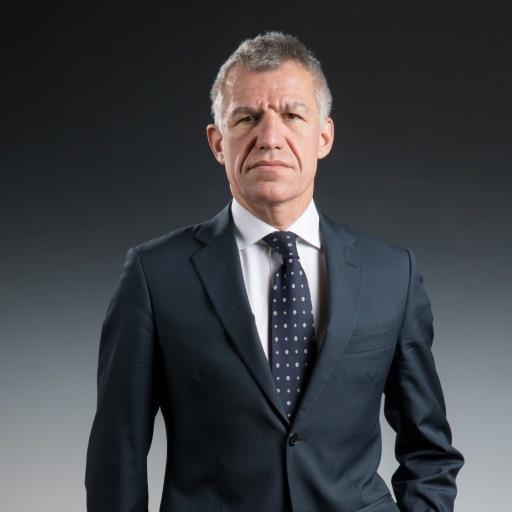 The chairmanship of the international magazine media association was passed to Mandelli after Ralph Büchi, Chief Operating Officer of the Ringier Group & CEO of Ringier Axel Springer Switzerland AG completed his term as FIPP Chairman.

The appointment was made officially during the 42nd FIPP World Media Congress in Las Vegas, USA on 12 November 2019. Mandelli, who is elected for a two-year term, has been a member of the FIPP Management Board since 2014.

Mandelli has been General Manager of Magazines Italy at the Mondadori Group since 2012.

He has been also Chairman and CEO of Mondadori International Business S.r.l. since July 2013, Chairman of Direct Channel S.p.A. since 2017 and Chairman of Press-di Distribuzione e stampa S.r.l. since April 2015.

He has been President of the Large-Scale Magazines Division of FIEG (Federazione italiani editori giornali, the Italian newspaper and magazine publishers association) since July 2018. From May 2016 to December 2018 he was Chairman of ADS (Accertamenti Diffusione Stampa, the Italian association that supplies statistics about circulation of newspapers and magazines). Born in Milan, Carlo Mandelli joined the Mondadori Group in 1990, where he acquired extensive experience in the magazine and internet activities sector.

Said Mandelli: “It is an honour for me to receive this nomination. Without question, FIPP is a highly significant asset for a sector like media, which is undergoing rapid and profound transformation internationally. Indeed, it provides a forum where hundreds of different players can meet and exchange ideas and experience, as well as anticipate market trends, enabling operators in the industry to be more agile and responsive. So, during my mandate, my commitment will be to expand and broaden efforts in this direction,” said Carlo Mandelli.

Commenting on the election, FIPP President and CEO James Hewes said: “I’m delighted to welcome Carlo Mandelli to the role of Chairman. He has been an important member of the policy-making and governance structure of FIPP. We are really looking forward to the opportunity to work with Carlo over the coming years.” 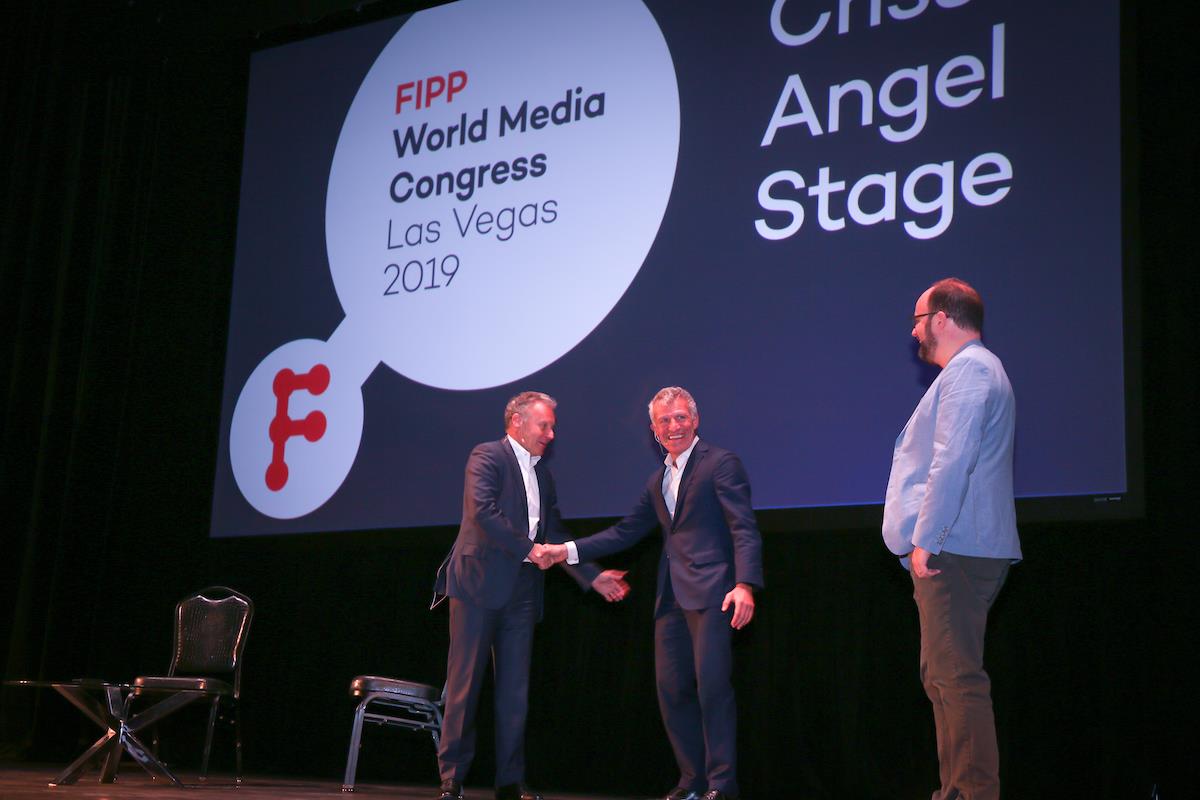 Also elected as Vice Chairman of the FIPP Management Board at its meeting on 14 November was:

All the members of the FIPP Management Board, here. 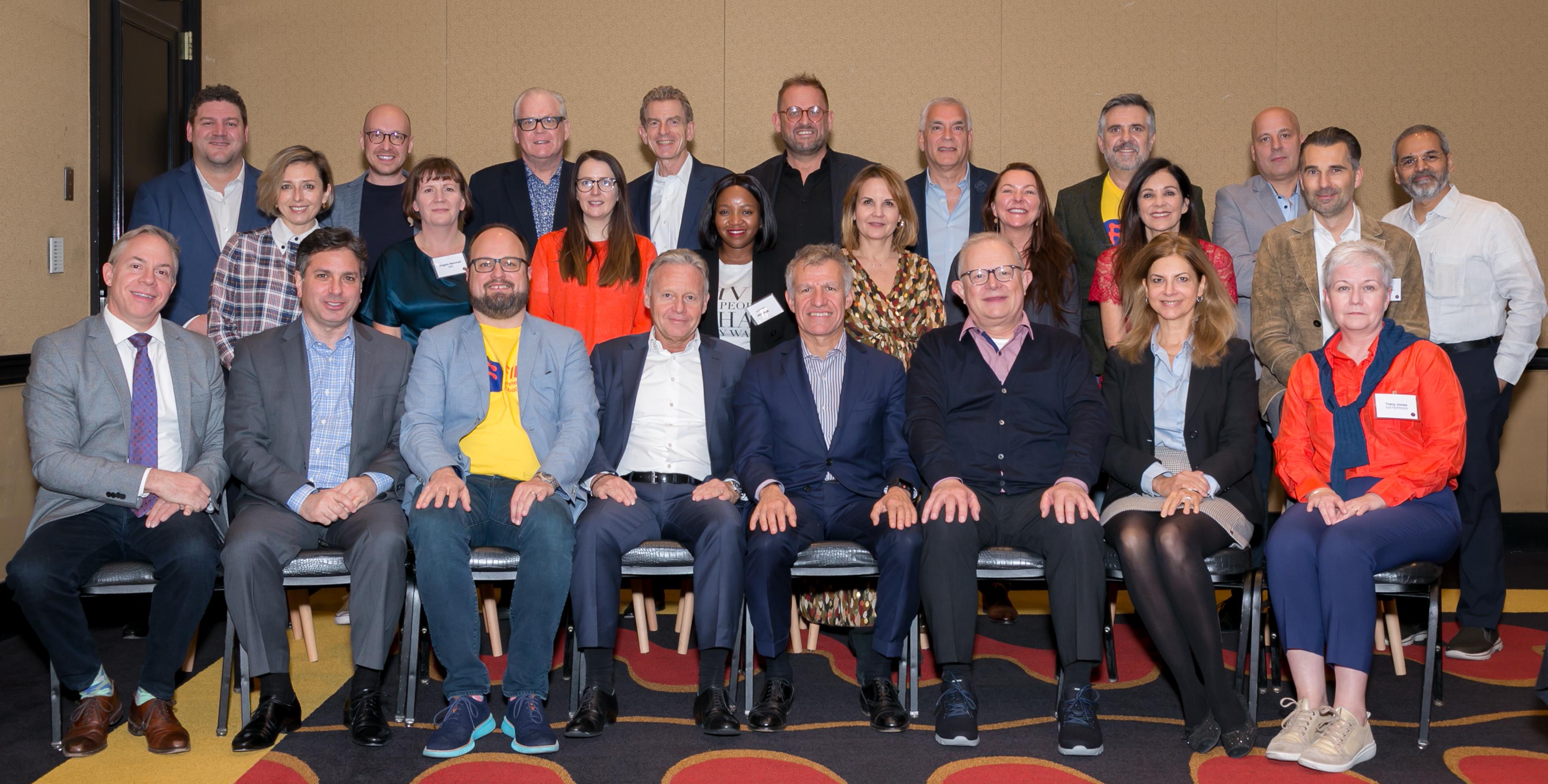