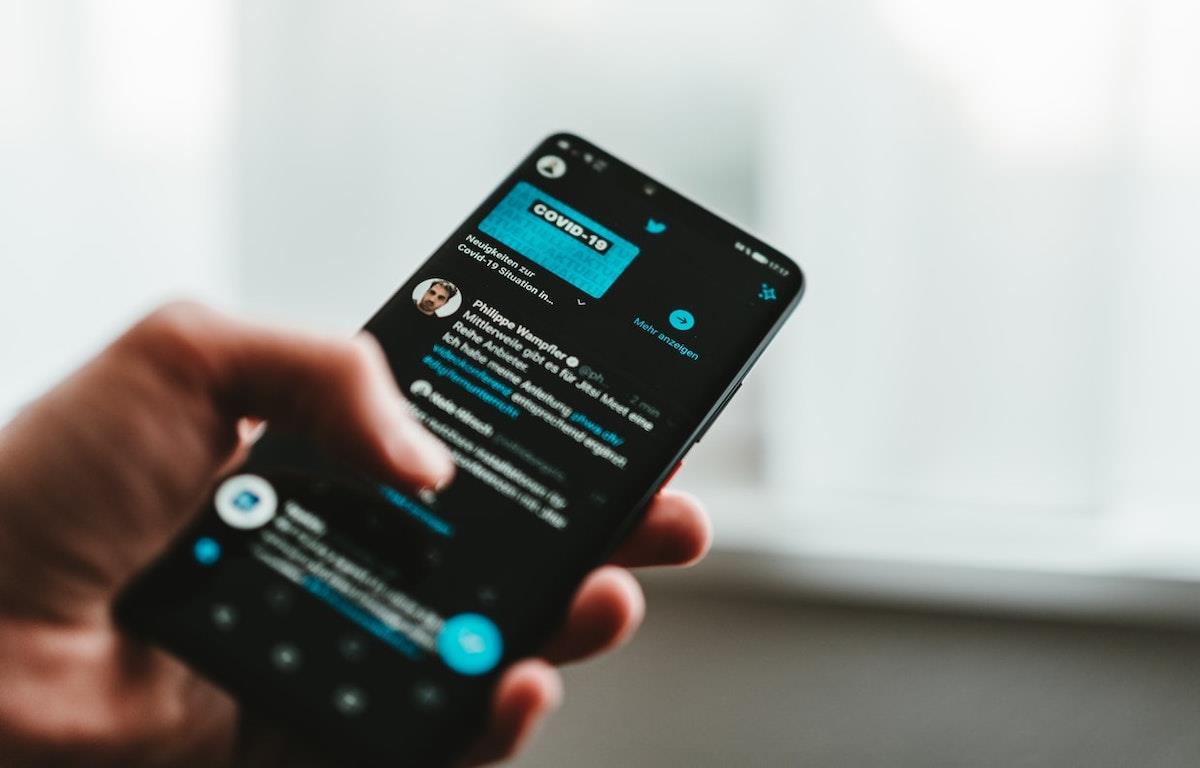 Subscriptions are picking up (again)

While the coronavirus pandemic has caused advertising demand to plummet, digital subscriptions have jumped in the past month.

As noted by FIPP in this article digital subscription volumes started to accelerate as readers searched for trusted media brands to keep them informed about the pandemic.

Publishing Insider quotes a study by newspaper industry adviser Mather Economics, which found that digital subscription volumes accelerated from February 24 to March 23, leading to total circulation growth of 3.3 per cent. The study found that digital publishers with more than 25,000 subscribers experienced the highest growth in the past month, at 5.8 per cent. Publishers with 2,500 to 10,000 readers saw the slimmest gains at 1.2 per cent, according to Mather’s research.

This finding is being supported by March’s statistics from the Global Web Index for audiences between ages of 16 and 64 in the US and the UK, which indicate that all four major consumer generations (Generation Z, Millennials, Generation X and Boomers) are increasingly turning to online news brands to be able to keep up to date with developments about COVID-19, as well as other world affairs. The data shows that up to 44 per cent of Gen X now prefer to read news online to gather information in these times. For Gen Z it was 40 per cent, Millennials 37 per cent and Boomers 32 per cent. This is significantly higher than those turning to social media to gather information (Millennials 30 per cent, Gen X 29 per cent, Gen Z 27 per cent and Boomers only 15 per cent).

Local news is being re-appreciated

As the crisis intensifies, people are not only increasingly in search of accurate information, but essentially also local information.

As only one example, a hyperlocal news aggregator ‘InYourArea’ created back in 2017 by the UK’s largest national and regional news publisher, Reach, is proving to become an extremely valuable utility to UK audiences during the Covid-19 pandemic.

‘InYourArea’ collates trusted news sources and builds useful data widgets with the aim to keep local communities informed of important developments. The Drum reports the online products include a coronavirus tracker that outlines national and local cases, a node directing users to donate to their local foodbanks, and a reminder that they can get Reach newspapers delivered to their homes in lieu of newsstands. These prompts are all targeted based on that postcode input. ‘InYourArea’ Editor-in-Chief Ed Walker is quoted as saying he believes they inform the local public much better of the facts than other news providers or social networks.

The platform is being described as “something between a local Facebook group, a Next-Door community and a personalised news hub”.

There are several more examples. Search online for “covid-19 news near me” and you will be surprised what you will find.

Misinformation is being taken (more) seriously

Misinformation about various aspects of Covid-19 (dubbed by the World Health Organisation as an “infodemic”) continues to be rife. Several social media platforms are attempting to mitigate the damage, such as Facebook and Twitter.

An example in India, where misinformation has led to public violence, Facebook has created a Corona Helpdesk Chatbot on its Messenger platform. The aim is to raise awareness, provide authentic and accurate information in order to debunk fake news about coronavirus. The move came after the Indian government issued an advisory to social media companies to clamp down on the circulation of false information and unverified data on the outbreak.

It’s not easy, however. Cristina Tardáguila, from the #CoronaVirusFacts Alliance says Covid–19 is the biggest challenge fact checkers have ever faced. According to a Reuters report Tardáguila, who is based in Florida, is one of the coordinators of the #CoronaVirusFacts Alliance, a global network of researchers and journalists fighting misinformation on the outbreak around the world. More than 100 fact-checkers from 45 different countries have already joined so far. The project started in late January with a shared Google Sheet. Today it has issued more than 1,500 fact-checks on the pandemic in 15 different languages.

A veteran in media and innovation, John will not only talk about key innovations included in the book, but also how they may help overcome our current and short-term industry challenges. Sign up here, free.

News becomes a (greater) charitable cause

Lately it’s not been uncommon for those with cash reserves to invest in media, albeit mostly magazines. This trend is picking up during these times.

One of several examples is the National Geographic Society who has created an emergency fund for reporters worldwide covering the pandemic. The society says in a statement that in any crisis, public-service journalism keeps readers informed and connected. “To further that end, a key focus is delivering hyper-local news to underserved areas lacking critical information.”

The Society says its fund will “distribute support ranging from $1,000–8,000 USD for local coverage of the preparation, response, and impact of this global pandemic as seen through evidence-based reporting. Beyond reporting on medical and physical health related to COVID-19, we especially encourage reporting that covers social, emotional, economic and equity issues.”

What remains of ad spending is on the move

Matt Arnold, chief engagement officer at VMLY&R, a full-service ad agency in South Africa, a country that is also in full virus lock-down, says those brands who are not terminating their ad spend altogether are shifting it to in-home content, mobile and online gaming, “because that’s where the action is now”.

He says we will be seeing an even greater move away from out-of-home advertising, transit media, radio (in-car), cinema, sports events and concerts, shopping centres and retail stores to Google search, television, streaming video and audio services, mobile and online gaming, social media and online news.

Ad fraud is (also) on the move

The pandemic is a crisis too tempting to go to waste for ad fraudsters, reports Digiday.

The online trade magazine for online media quotes Clean.io, a company that offers malvertising protection to publishers, who said it found there was a “surge in malvertising campaigns starting Mar. 11”.

Clean.io’s “global threat level” – a percentage calculation of the number of threats clean.io blocked divided by the number of pageviews it behaviorally analysed – was 50 times higher during the surge to the end of March relative to the start of the month.  Around one per cent of all pageviews clean.io analysed over a two week period at the end of March were impacted by malicious ads, compared with a very low baseline of around 0.02 per cent at the beginning of the month.

The US has seen the highest increase in malvertising compared with the rest of the world. Clean.io said it analysed the JavaScript within ads on tens of thousands of sites and apps that generate tens of billions of (mostly false) monthly page views.

Expert Q&A: How to set up a remote work process

Coronavirus and the media – challenges and opportunities

Chart of the week: Coronavirus drives European hunger for news