A few rumblings started to surface towards the end of last year about the resurgence of private messaging. Dubbed ‘dark social’, platforms like WhatsApp, Messenger, and even traditional email are now believed to account for 74 per cent of all social sharing. While most commentary has focussed on the negative connotations of dark social – not least how you measure it – I’d argue that the wider trend back towards more private messaging ultimately bodes well for traditional media. 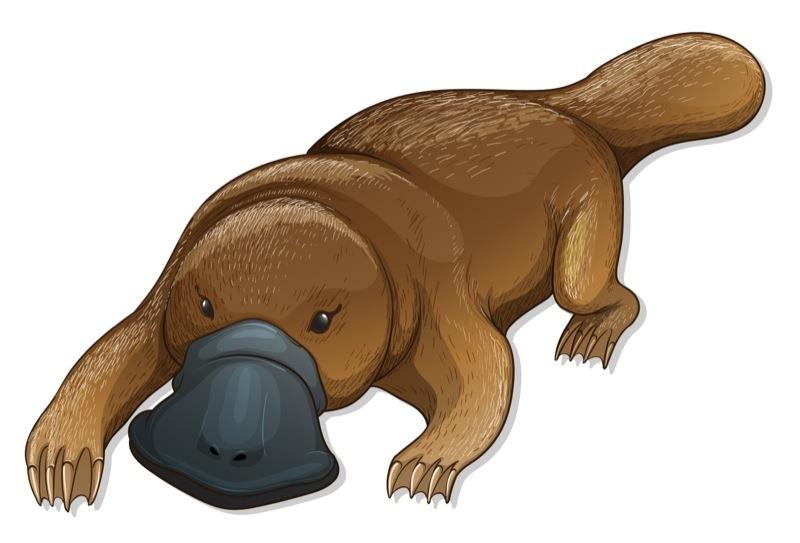 Facebook is not necessarily as revolutionary as you think it is, and the clue is in the title. Facebook represents an evolutionary bridge between old and new media, wrapping a traditional display advertising model around user-generated content, dipped in the promise of behavioural targeting. 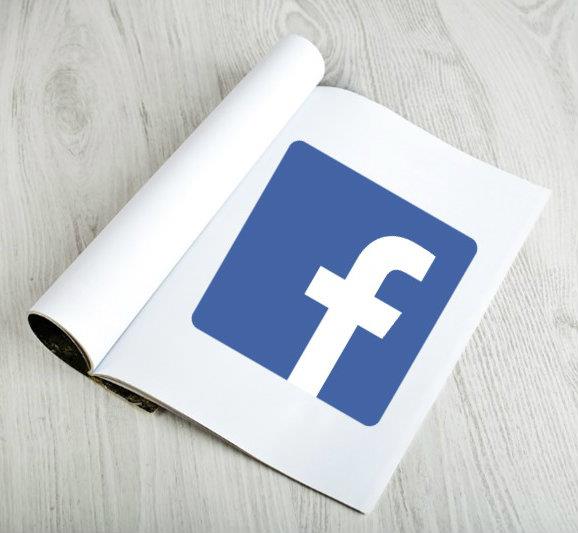 People are finding that it is exhausting to continually act as the journalist and editor of your own online life. Not to mention to continuously trawl through everyone else’s. Broadcasting your life’s opinions in public requires a dedicated level of curation, and to a lesser extent even creation, which is unnecessary when you just want to share a quick link from Vogue with a select group of friends. 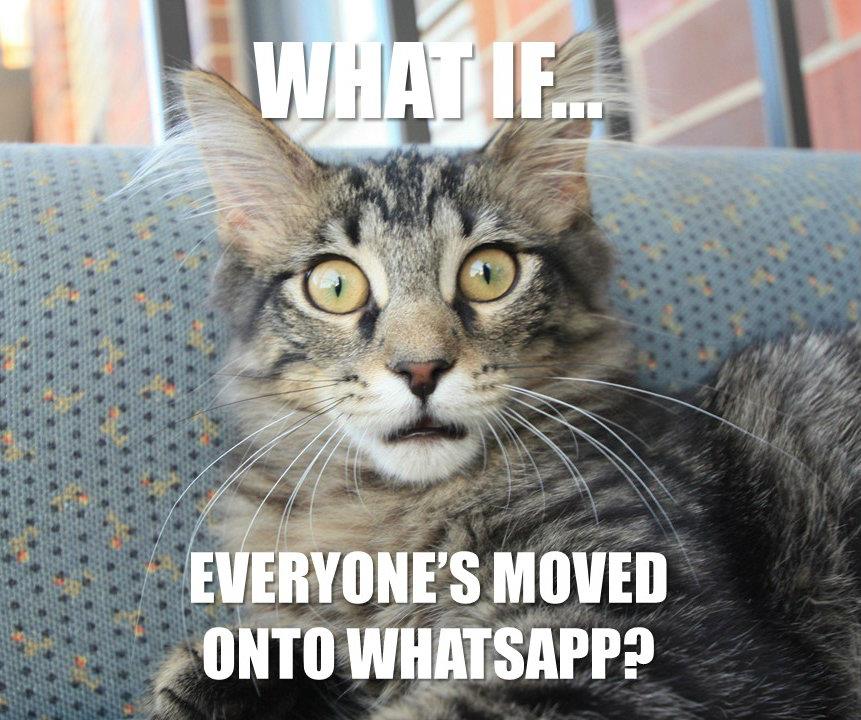 The other issue is that the user-generated content that Facebook relies on for its advertising revenues is becoming increasingly watered down. By the time you have added everybody from your parents, to your bosses, to your greengrocer, the ‘all things to all men’ public life that you are attempting to project is often completely devoid of the emotion, intensity, and humour that makes a life worth sharing on the WhatsApp anyway. People start to look for universally acceptable, perpetually inoffensive emblems of shared lols, such as a picture of cats.

This can ultimately only mean positive things for traditional media. Where the advent of social once threatened to remove the need for centralised media brands, cutting out the middle man and facilitating direct content sharing, users are now shifting towards the view that social is a communications, rather than a media channel. And the more darkness that social content gets thrown into, the more light will be shone on traditional media brands, as the need for quality centralised content returns, as does the likelihood that it will get viewed directly on publisher websites.

Do you agree with Jamie? Let us know!