The challenge to bring international publishers to Scotland to share expertise, create jobs, retain talent, promote magazine innovation and build an incubator base for budding publishers seems daunting enough, but to also build a purposeful connection between the magazine publishing industry and consumers is an ambitious project. Yet, this is exactly what the establishment of an International Magazine Centre in Edinburgh under the auspices of the Professional Publishers Association (PPA) Scotland is setting out to achieve.

Having worked in the magazine industry for many years followed by five years as Business Manager with PPA Scotland, Nikki Simpson lives and breathes the dream of establishing the centre. In fact, it’s an idea she’s been thinking about for many years. In 2014, as Scotland was caught in the relative turmoil of the Scottish Independence Referendum, the sheer interest in all matters Scotland made her realise that reaching out internationally was more and more important to the Scottish people, not least by ensuring that their international friends and colleagues felt welcome and valued.

“The referendum coincided with PPA Scotland’s annual magazine festival, Magfest, which sold out for the first time that year. I found that, outside of Scotland, people were not only interested in what was going on in Scotland, but also what was happening in magazine publishing – it felt like an incredible opportunity to keep the spirit of Magfest alive, and to benefit from the referendum as a marketing opportunity.”

Simpson also realised that in a digitally connected world, the need for face-to-face interaction between people who share a common interest is becoming of greater importance. “Just look at the way the internet has changed our industry.There is a growing need to be able to meet and have a place to discuss the important matters facing and influencing our industry.”

With the support of Scottish publishers and universities, PPA Scotland commissioned a feasibility study to see if and how such an International Magazine Centre can be developed. The outcome backed the idea of an events-based venue with strong links to magazines and the associated creative industries inherent to it. The centre will also offer start-up subsidisation, collaboration, networking and pooled resources, publishing and creative talks and masterclasses, links to universities and affiliated industries for research and knowledge exchange, as well as the promotion of magazines and their communities to the public.

PPA Scotland realised that an incubator space for new start-up magazines would be key. Simpson says startups often establish themselves in cities like London simply because this is where the majority of people are. “We asked ourselves: what would happen if an environment is created in Scotland conducive for this? A hub where we can connect people in a city where they don’t have to pay astronomical prices for housing and office space.”

Such an incubator space will help new publishers and university graduates who can go on to build new publishing businesses, she says. For this reason plans are already at an advanced stage to team up with the Edinburgh Napier University who is currently running a publishing course. Should this course move to the International Magazine Centre, it could create a separate campus of expertise in magazine publishing. “This would boost the establishment of a research arm at the centre,” says Simpson. “We could then get secondments from other universities, alongside guest lecturers – some international – and truly be a centre of excellence in magazine innovation.” 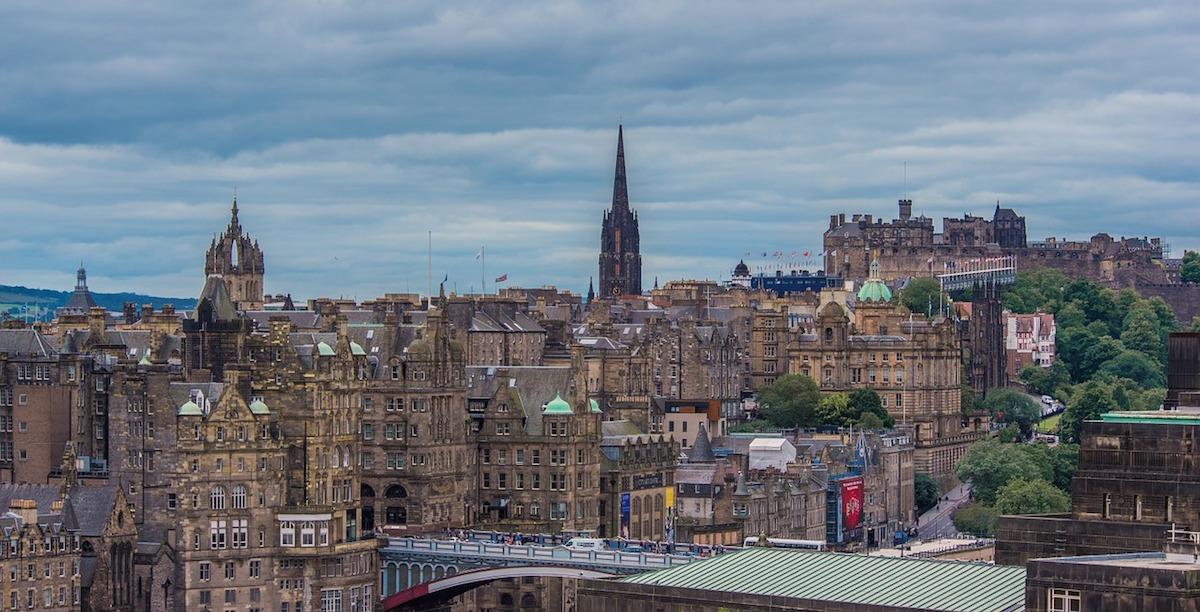 Practical ways to reach out to the public

Simpson warns that a centre such as this should go beyond publishing magazines per se, but include “everything wrapped around and dependant on publishing”, such as industries that magazines support and are complemented by.

She also feels it is important that the centre finds practical ways to reach out to the public. “Professional publishing bodies are really good at connecting publishers with publishers but not so used to connecting publishing to a consumer audience. There is this kind of perception that magazines are all newsstand titles backed by enormous businesses. But there is this huge rest of the industry that goes relatively unnoticed. There are many more successful magazines with large circulations, which advertisers and large parts of the public often forget about. We have an opportunity to introduce the public to these. I often say, if you don’t like reading magazines, you have just not found the one for you.”

To this end the centre will include a magazine shop with a vast range of Scottish, national and international titles alongside a café. 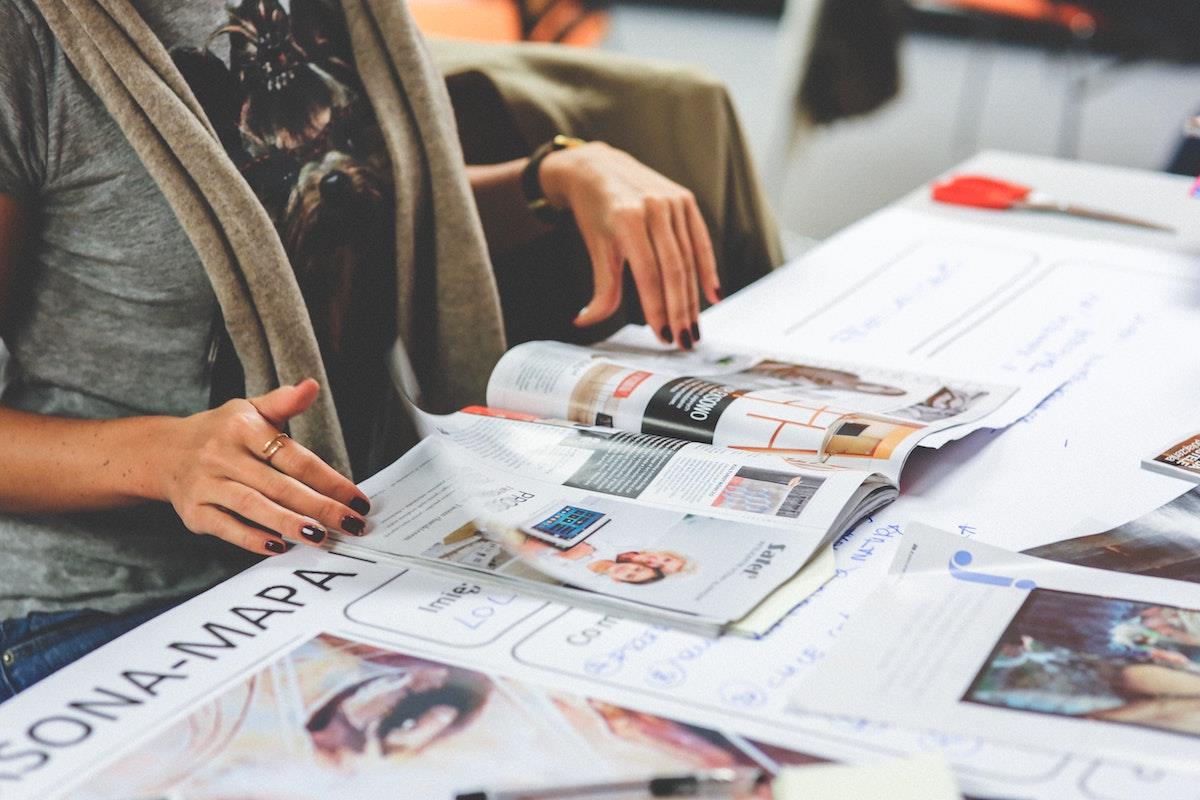 But this is only one of the unique challenges lying ahead. In fact the entire idea of an international magazine centre is unique and a blueprint for establishing one has not yet been written. This is why PPA Scotland is looking for people who can offer specific skills towards establishing it. These “International Magazine Centre Ambassadors” will be asked to dedicate time and knowledge in the fields of design for web and print; marketing and communications; writing successful business plans; raising capital; events organisation and venue management; and estates management.

Simpson says while some ambassadors have already started collaborating, she is now in the process of recruiting the people that will to take the development of the centre from concept to reality.

Passionate about magazines and publishing, Simpson has worked in the magazine industry since 2006. She was business manager at PPA Scotland – the membership organisation supporting magazine publishers – for five years before launching the initiative to open an International Magazine Centre in Edinburgh.