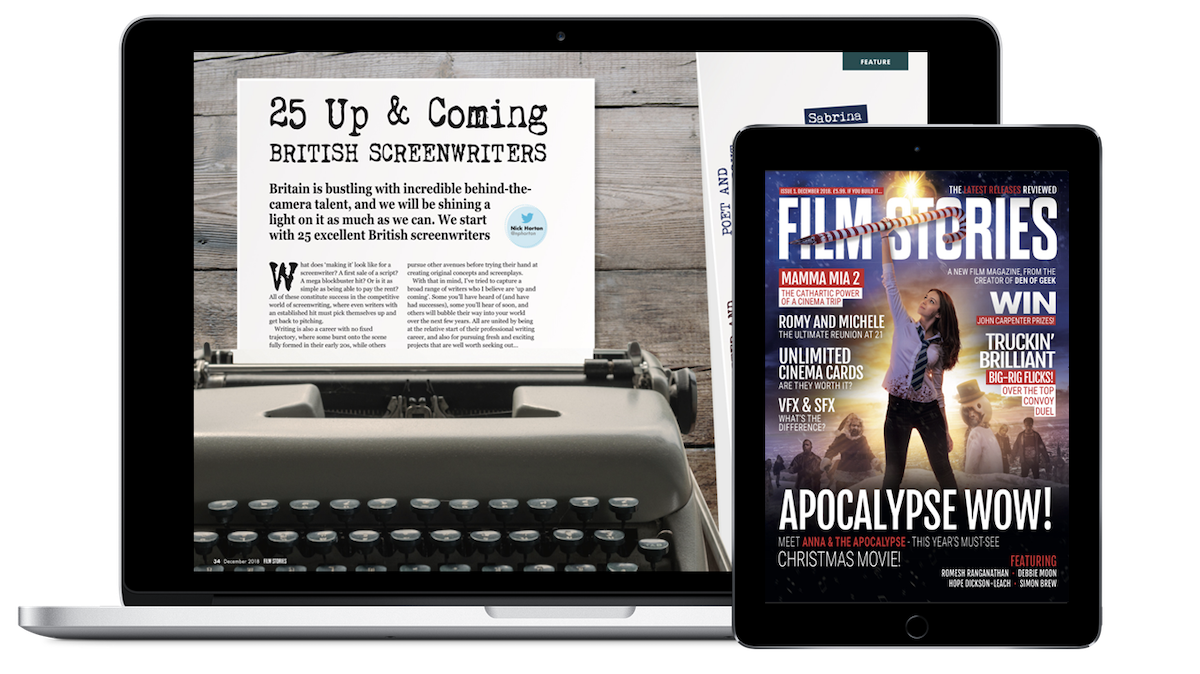 “Film Stories started out of opportunity,” explained Brew. “I wanted to read a mainstream film magazine, that also had at its heart opportunity for new filmmakers, and opportunity for new writers. That smaller films could be sat onto pages next to blockbuster movies. That it had the flavour of a whole bunch of people talking about and sharing their love for film.”

The magazine release follows his successful podcast of the same name, and grew from there, into a 100-page monthly magazine. By partnering with Exact Editions, the digital edition of Film Stories will share Brew’s passion with film enthusiasts all over the world.

Daryl Rayner, managing director of Exact Editions, explained that their company is always interested in magazines with high quality editorial and Film Stories fits into that category. “Exact Editions specialise in selling digital subscriptions to institutions as well as to individuals and we feel that there will be a strong market for the title in that sector,” she said. “We already work with Sight & Sound, Little White Lies and Cineaste so this will form part of a powerful film collection that we will be promoting to individuals, libraries and corporates.”

London-based Exact Editions is a digital publishing company who turn books and periodicals with archives into dynamic, user-friendly digital editions. They work with magazines to sell subscriptions to all the latest issues of a magazine and its archive. The model is access based and so subscribers benefit from all the content that is currently available, Rayner said.

“In the case of Film Stories, we are starting with issue one and the back issue archive will accumulate as we move forward,” Rayner said. “The benefit of the Exact system is that publishers are able to address the individual (online and app) and institutional market from the same platform. The platform also permits publishers to integrate audio and video content, which is something that Film Stories will look at in due course, no doubt.”

To fund a print edition of the magazine, Brew launched a Kickstarter campaign in October. Less than a month later, 504 backers pledged £19,531 to help pay for printing costs. Brew said he was stunned, scared, delighted, terrified and happy at the response and outpouring of support. 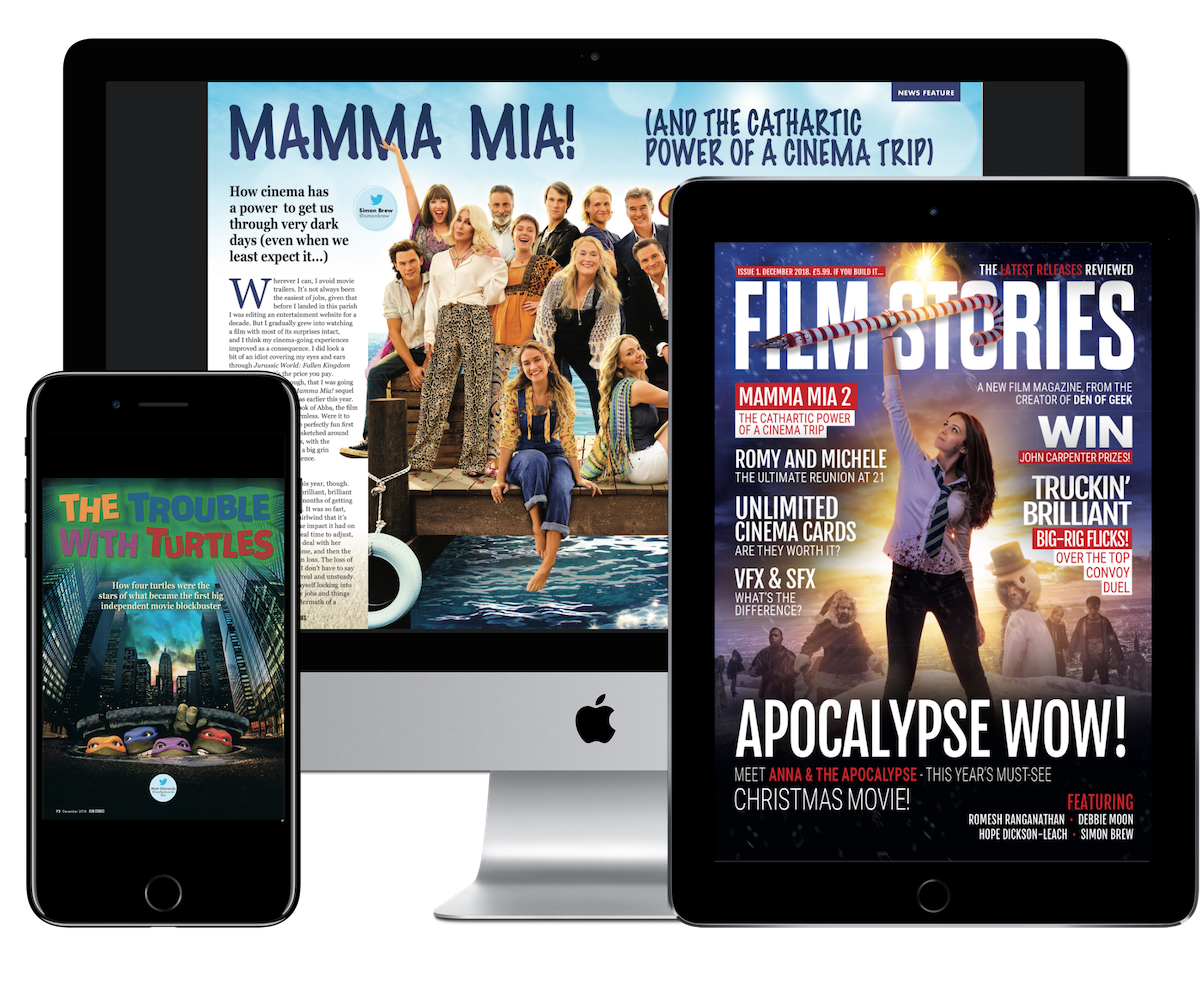 “I’m a great believer in putting my money where my mouth is,” Brew explained. “Kickstarter is just that – it gave the project a far bigger than expected kickstart! Those funds pay for the first three print issues.

“It was key to me that the gap between the end of crowdfunding and people receiving the magazine was short,” he said. “I’ve backed lots of crowdfunding campaigns where that hasn’t happened, and I was adamant I wanted to do something about that.”

Film Stories will be published monthly from January this year, offering over 100 pages of entertaining content. Every page, feature and article of the digital edition is incorporated into Exact Editions’ comprehensive search facility, meaning that platform-users can search for a specific film, director or review at the click of a button.

The magazine will run parallel to the successful podcast of the same name. It serves a gap in the UK market, Brew said.

“There are hundreds of films released into UK cinemas every year, and it feels like a small fraction of them getting heavy attention,” he said. “What I’m aiming to do is shine a light of some of the films, and bring new voices in as well. To talk about films that are getting left out, to bring in people who have interesting things to say about big movies who otherwise wouldn’t get a break. And the response to issue one has been really quite something. I’m still stunned!”

Film Stories will also serve as a launchpad for new film writers. Brew said he aims to include work from at least two new writers each issue, giving them paid work. “I want to at least help people get one rung up the ladder, by giving them opportunities and paying them.”

Magazine media M&As – what happened in 2018 in review

How Thomas Cook resurrected a print magazine that died in 1939