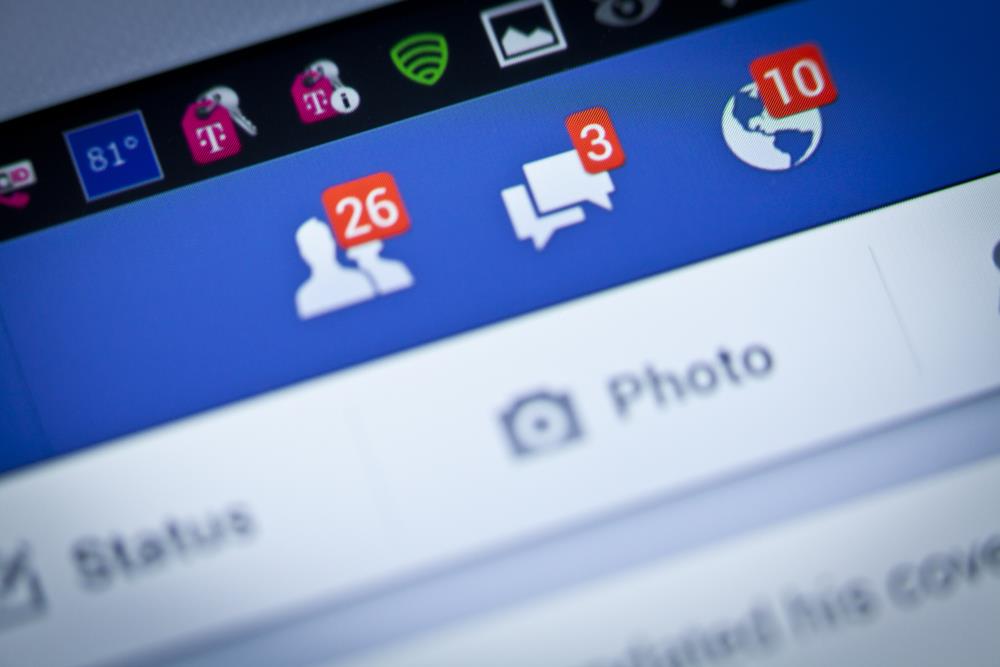 Digiday’s Lucia Moses reported there would be clear winners and losers when the change rolled out, saying, “some publishers and content types will be better positioned than others to weather the change.”

A Poynter article suggested that the change would be a setback for publishers. “In particular, it hurts publishers that emphasise revenue from advertisers (contingent upon monetising large quantities of page views) over revenue from users (which are less subject to the audience-driving whims of platforms like Facebook),” wrote Benjamin Mullin, the managing editor of Poynter.org.

But, the news may not be all doom and gloom for publishers.

Peter Longo, CEO of US Media for IDG Communications, sees the changes to Facebook’s algorithm a little differently. 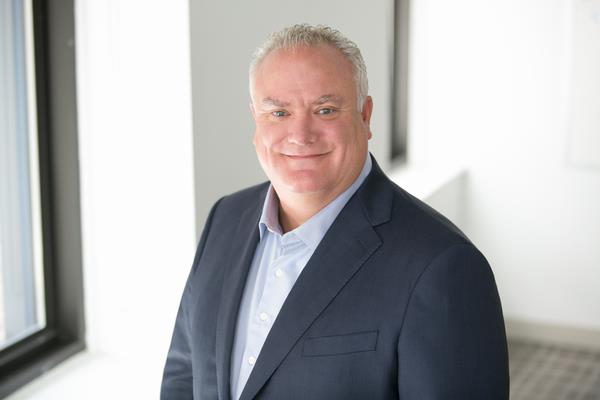 “Don’t forget, the goal of Facebook, and every algorithm tweak that they make is to have a better user experience for the users, and a more engaged audience” he explained. “And, any time you have a source the size of Facebook, where you have 1.6 billion users spending almost a hour a day on there, the better that user experience is going to be, the better it will be for publishers overall.”

Longo believes the reason publishers are concerned about this recent Facebook algorithm change is that the social platform has been such a boon to them in recent years. For years, publishers built audience and community on Facebook, and this in turn, helped build traffic and revenue.

“The amount of traffic that Facebook and Google are referring is up to 75 per cent, and that’s up 52 per cent from four years ago,” Longo said. “It’s kind of like Facebook and Google are the partners you love to hate. They’re doing such tremendous work for publishers in many regards, so any tweak to their algorithm necessarily makes people nervous.”

Despite the change, publishers should continue to work with Facebook, he said. The social platform rewards publishers for content, in terms of exposure, and according to a recent Re/code article, in cold hard cash. There are other benefits to working with Facebook, Longo suggested. Like staying in tune with a pool of loyal influencers who post articles from publishers’ websites, “and Facebook will reward you for that, too,” he said.

The loss of referral traffic may hurt publishers’ bottom lines, Longo acknowledged, adding that it depended on the business model.

“Most publishers are not sold out these days, and what’s important is that you’re monetising all of the traffic that you get, in every way possible… It’s important to have multiple hooks into the revenue and profit realm if you’re going to take advantage of all of that traffic… but not every publisher is there yet.”

Longo said the company will continue to work with Facebook and participate in as many of their programs as possible.

“This is a rapidly changing market and publishers and platforms need to work together in order to have success,” he said. “If Facebook wants to change its algorithm in order to have a better user experience and create more engagement, we’re in favour of that. The more engaged and happy users they can have, the better it will be for us, over time.”

As publishers deal with shifting media landscape and discovering what it means to work in a mobile environment, Facebook is going to continue to be a major player.

Longo points out: “The majority of Facebook’s traffic is mobile and if publishers want to work in the new, mobile world, they need to engage where their readers are engaging and in many cases that’s Facebook.”

And, as the media landscape changes, publishers have to change with it. “You have to live in the ecosystem you publish in,” Longo said. “Like it or not, there was a world dominated by a lot of publishers’ websites that was transformed by search, and transformed again by the growth of social platforms. You can’t pretend that didn’t exist, you have to make the most of it as we continue to change.”