Refinery29, the women’s lifestyle site, was born in 2005 in New York, and had a simple mission. It wanted to be the digital equivalent of the best neighbourhood you ever lived in.

Now, it employs 350 people and aims to inspire women everywhere. From its roots in fashion and style, it now covers a range of subjects from food to health and wellness. Content includes round-ups and features focused on women’s interests, from domestic violence to body diversity and everything in between. 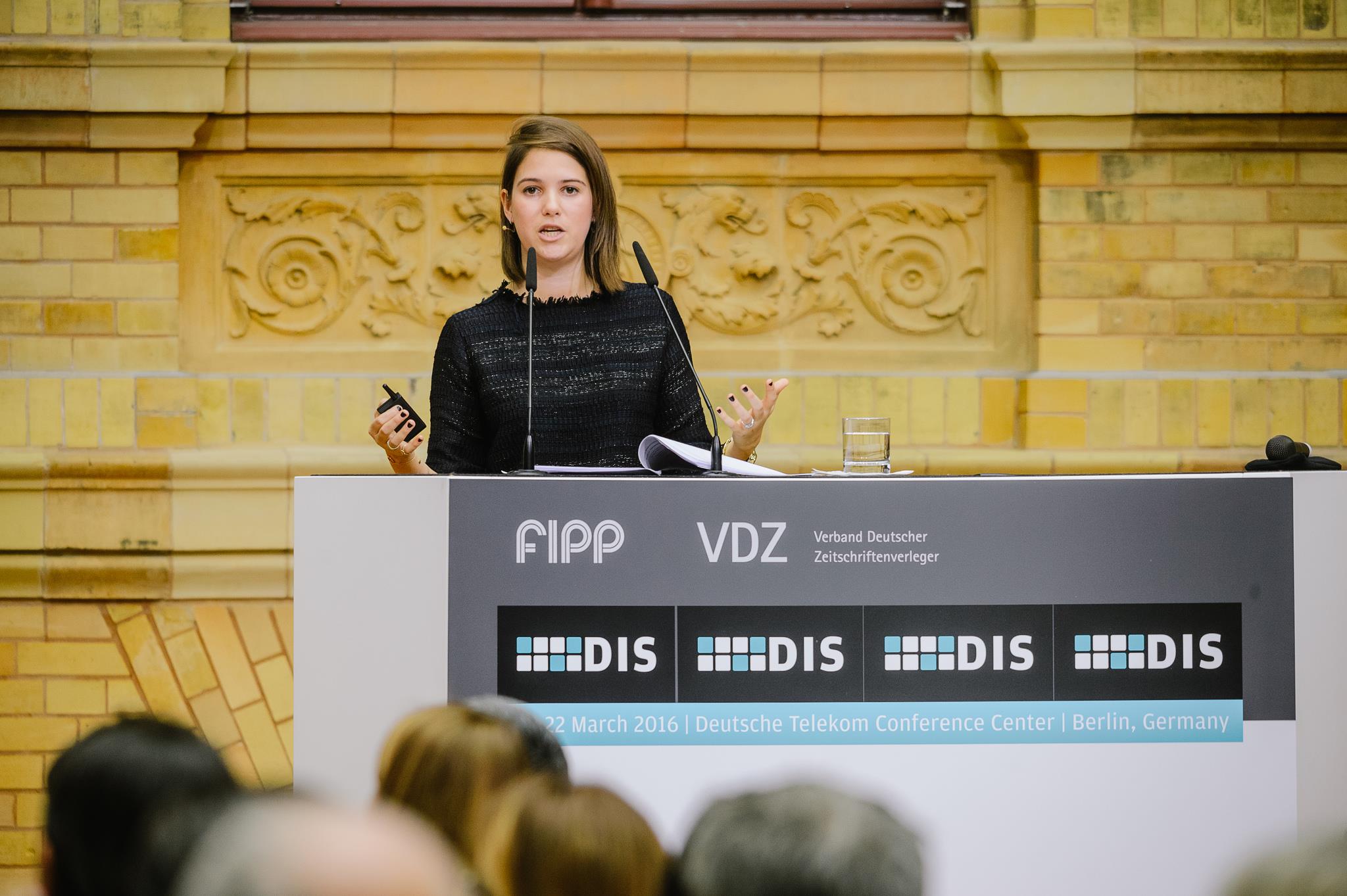 Kate Ward took to the stage at today's Digital Innovators' Summit to explain that Refinery29’s audience doesn’t fit in boxes – so neither does its content. Producing 30,000 pieces of content per year, and with a 994 per cent growth in video in the past year, the site reaches more than 25 million people per month and further 150 million on social platforms.

With such impressive figures under its belt, Refinery29 is beginning to expand across the world, with global editions in London and Berlin announced in September 2015. As VP International, Kate drives plans for growing its reach and growing its relevance.

As she explained, Refinery29’s aim is to connect and inspire women everywhere, and it works because they understand their audience. She highlighted the “combination of art and science”, of intuition about women’s lives and the data to prove it, which makes the site so successful.

Perhaps the key thing to take away from Kate’s talk is the principle of “millennials” as a mindset rather than a generation. As Kate emphasised, Refinery29’s audience regard themselves as global citizens, not citizens of the US – they are more engaged in global context and culture than any generation before them, they live 24/7 online lives, and they want instantaneous global content.

With this in mind, the team at Refinery29 curate responsibly – serving content for their audience from all over the world, and creating a creative global network. They believe they offer something completely unique, with a content calendar that’s global in perspective and never switches off.

Further, Kate went on to explain the philosophy behind expansion into Europe and how it fits in with Refinery29’s audience. London and Berlin were chosen for being at the heart of cultural movements, she said, and unlike some other brands, Refinery29 is here not to import the US to Berlin, but to bring Berlin to the world. The importance of applying tools not rules, she added, cannot be underestimated.

Community, belonging and purpose are the pillars of the Millennial Mindset. Like Miroslava Duma of Buro 24/7 who spoke before her, Kate highlighted the importance of niche subjects for this audience – they may sound small, but they are passion points that provide an opportunity to build huge engagement. At Refinery29, she said, we’re helping shape trends by tapping into these niches. We want to build relationships with experts around the world.

Kate ended by emphasising that with its commitment to local offices and launching new editions, Refinery29 is building global contributor networks. They have a China correspondent, writers all over Europe, and an influencer network. With expansion well and truly underway, Kate asked us to bear in mind some key aspects of the Refinery29 audience, moving forward: they’re global citizens with an emphasis on individuality, yet simultaneously a need for belonging is paramount.

“I’m a millennial yet I still value print, which is something often denied”