What is on the market besides Facebook? All publishers are familiar with Periscope, which belongs to Twitter. Twitter itself added a Live button to its control panel this fall. Even though Twitter has a huge audience, it has an unfortunate reputation of being a platform of preference for internet trolls. There are Live.ly, and recently launched Alively which allows users to stream only to a limited group of followers rather than all your Facebook audience. 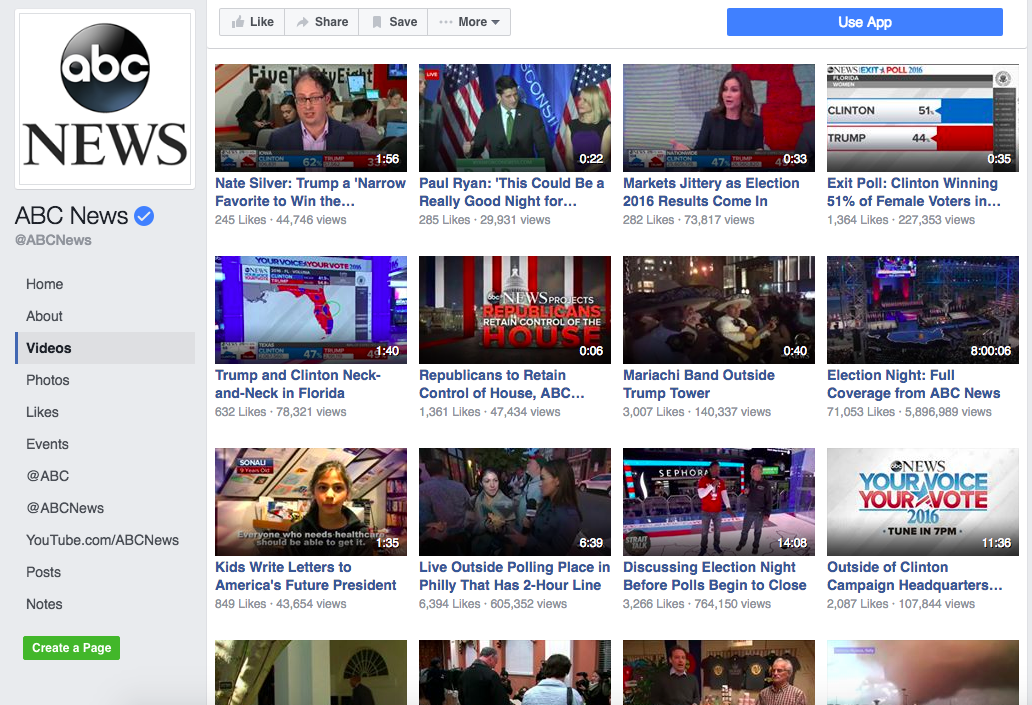 Why go Live? Video is the most popular form of content, and live video is even more popular because people watch it longer than pre-recorded stories. The upside of FB Live events is that the audience is highly engaged and loyal. During the American Presidential elections, Facebook partnered up with ABS News to live-stream election results and the 8-hours long Full Coverage video has almost 6 million views so far. Before that, all three presidential debates and the vice presidential debate was streamed on the social-networking site, WSJ reported. The New York Times uses Facebook Live regularly for interviews, comments from journalists and live streaming from events. Some of the clips have more than a couple of million views. Some other media brands that are trying out Live video are The Washington Post, The Wall Street Journal, Mashable and Business Insider.

The downside is that first, this is not your party. The traffic stays on FB. Second, Facebook Live is yet another platform that requires staff and investments, and with no clear path to revenue. Advertise your event in advance. So why do Facebook live? A good rant about how all media companies already lost a battle to FB is here. For one, media brands need to consistently prove to their corporate clients that their audiences are loyal and that they care. The loyal and caring audience is something that corporations do not have. Facebook, on the other hand, has 1.7 billion users, and media pages have loyal followers.

Brands took notice of this. Airbnb made a series of Facebook Live events dedicated to the celebration of the centennial anniversary of National Park Service in the United States, live-streaming from Airbnb hosts homes in three different locations. If you have ever visited American National Parks, you’d know that views there are breathtaking.

How to make money with this? Live streaming is very popular in China and brands are taking advantage of this. Advertising Age writes that live streaming in China was a $1.8 billion industry in 2015, according to Huachuang Securities. It predicts that this category of content could expand to $15.9 billion by 2020. For these videos, the production formula is very simple: a celebrity tries out a new product and reports live.

Journalists are great at reporting but, with a few exceptions, they are not so great at being loved by millions of fans. Luckily, there is a large pool of influencers to choose from and plenty of companies that connect brands and influencers. 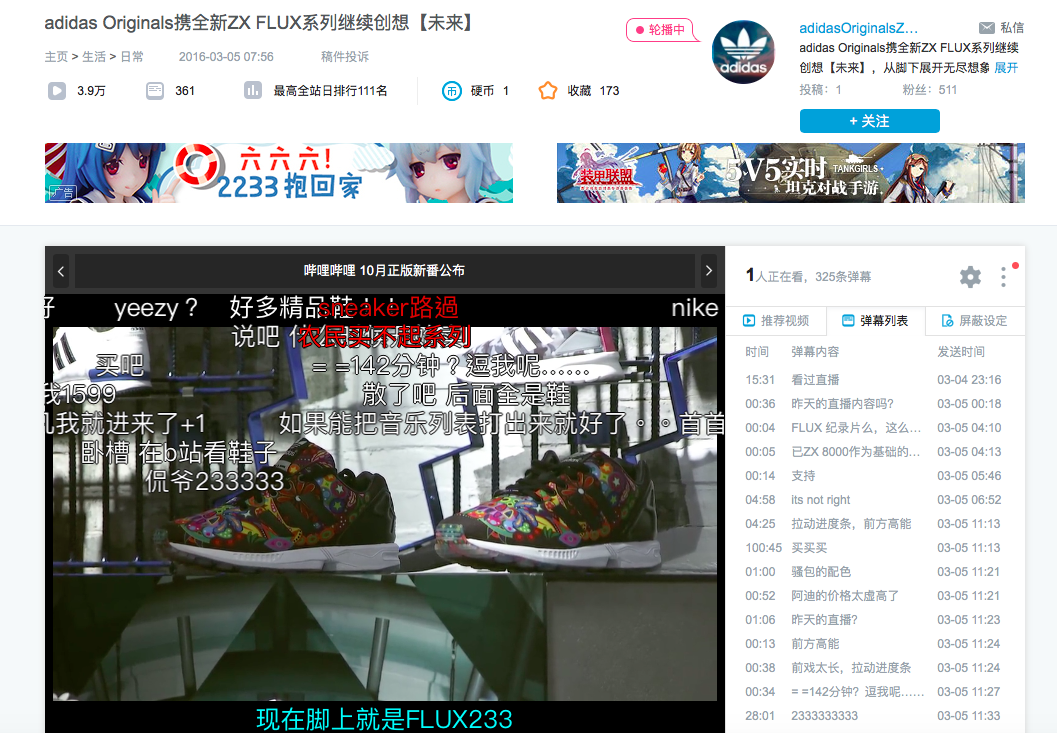 One important thing to keep in mind is that any products placements and partnerships have to be revealed. If you fail to be honest with your audience, it will anger not only our readers but in the case of American publishers, you will also anger the FCC, who is not nearly as forgiving as readers. The Queen of endorsements Kim Kardashian West with more than 80 million followers on Instagram, recently got in trouble for not disclosing paid endorsements.

Essentially, here is your formula for working with live videos in 2017. Try as many different formats and partners as you can afford. See what resonates the most with your readers (read: most amount of live views vs. total views after the live-stream). Go to your brands with an offer of becoming the bridge between their services and products and the engagement of the loyal audiences you have. Happy holidays!

Live video is a category to watch