The site was designed, developed, populated and launched in under a month to go live in time for the Consumer Electronics Show in Las Vegas. The success of this new approach has led to GNTECH.ae being studied as a model for other parts of the business. Here we ask Gareth about his views of the industry and what making it on to FIPP’s 2016 Rising Star in Media list means to him. 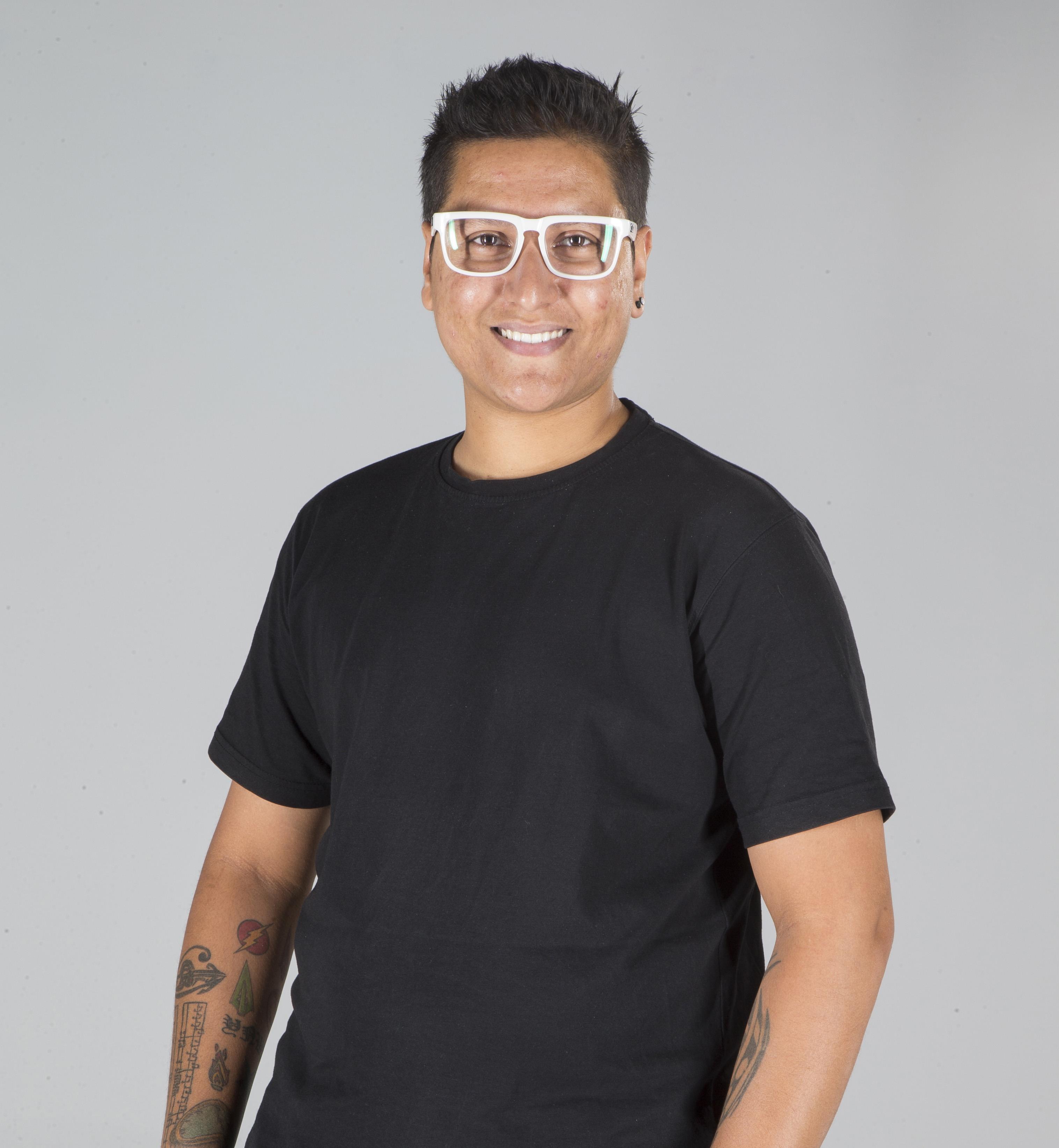 Tell us a bit about yourself?

I graduated from Middlesex University with an honours in Media and Journalism. I chose to create a print magazine on cars for my dissertation and based it on the local motoring magazine wheels, a brand from Gulf News. At the time I had no idea that I would work at Gulf News, five years later, a brand I helped create – #GNTECH, now sits on the same roster together with the magazine I loved – wheels.

I joined Gulf News as a sub editor and was then transferred to the writing desk as a features writer. During a recent organisational shuffle, I secured the role of Deputy Editor Technology Supplements and rebranded the tech titles into a single monthly print brand called #GNTECH. A website, GNTECH.ae was launched soon after.

What excites you about working in the media industry right now?

The magazine and print media industry right now is an exciting space to begin with. Yes, it’s been changing and evolving over the past few years and perhaps print will not last, thanks to the digital change we’re all currently seeing. However there are those who believe that printed media will prevail. Being involved in this new phase of journalism is amazing, as younger journalists are involved with what has worked over the past few decades while experimenting with what can and might work in the decades to come.

The best part is that you have the freedom right now to try anything at all, rules are not set in stone yet. We are all currently experimenting with ways to effectively package our brand’s content the right way and deliver it to the right people, regardless of what channel they prefer. It’s a fun time and I feel that creativity, fun and pure genuine passion will be what matters in the years to come.

What is your vision/view on the future of the industry?

I do feel that the mad push towards shorter stories and listicles to cater to the general audience’s ever-dwindling attention spans won’t work for long.

Think of it as a bubble that could eventually burst and, hopefully, a few would revert to opting for quality content from reputed publishers, perhaps in the form of long-read articles online or a print title/magazine that they’re familiar with and trust. But that’s just me thinking out loud now, who knows, it could go the other way too.

What exciting changes do you think we will see happen/should happen in the near future?

The only change that will happen in our industry would be publishers reconsidering the way they package their content. At the end of the day, our job is to create, collect, package and deliver news in an informative and entertaining manner…that isn’t strictly restricted to print articles, web listicles and a few videos from time-to-time. We have started to see it all over the world already, where audiences prefer podcasts and videos and live streams over a traditional 350-word story in a print title. Using NYT’s use of virtual reality as an example, I would think the main change would be how quickly publishers adapt to whatever comes next.

What you think of the Rising Star in Media initiative?

The Rising Star in Media Initiative is spectacular. Especially in our industry where millennials are currently somewhere between the old-form of journalism and the future of what’s to come.

This initiative helps us realise that we could contribute to the brands we work with, in our own little way as best we can, and there is a way for our hard-work to be recognised.

What has it meant to make FIPP’s Rising Star in Media 2016 list?

Being nominated by the senior staff at Gulf News was amazing enough. It helped me realise that my work has been noticed. To actually get shortlisted in the top 30 was unbelievable. Every single name on the list are individuals who have been remarkable in their fields, it’s an honour to be listed among them.

FIPP created the Rising Stars in Media Awards in partnership with UPM and will be running it again in autumn 2017 alongside the FIPP World Congress. If you would like to be kept informed about this email Christine Huntingford.