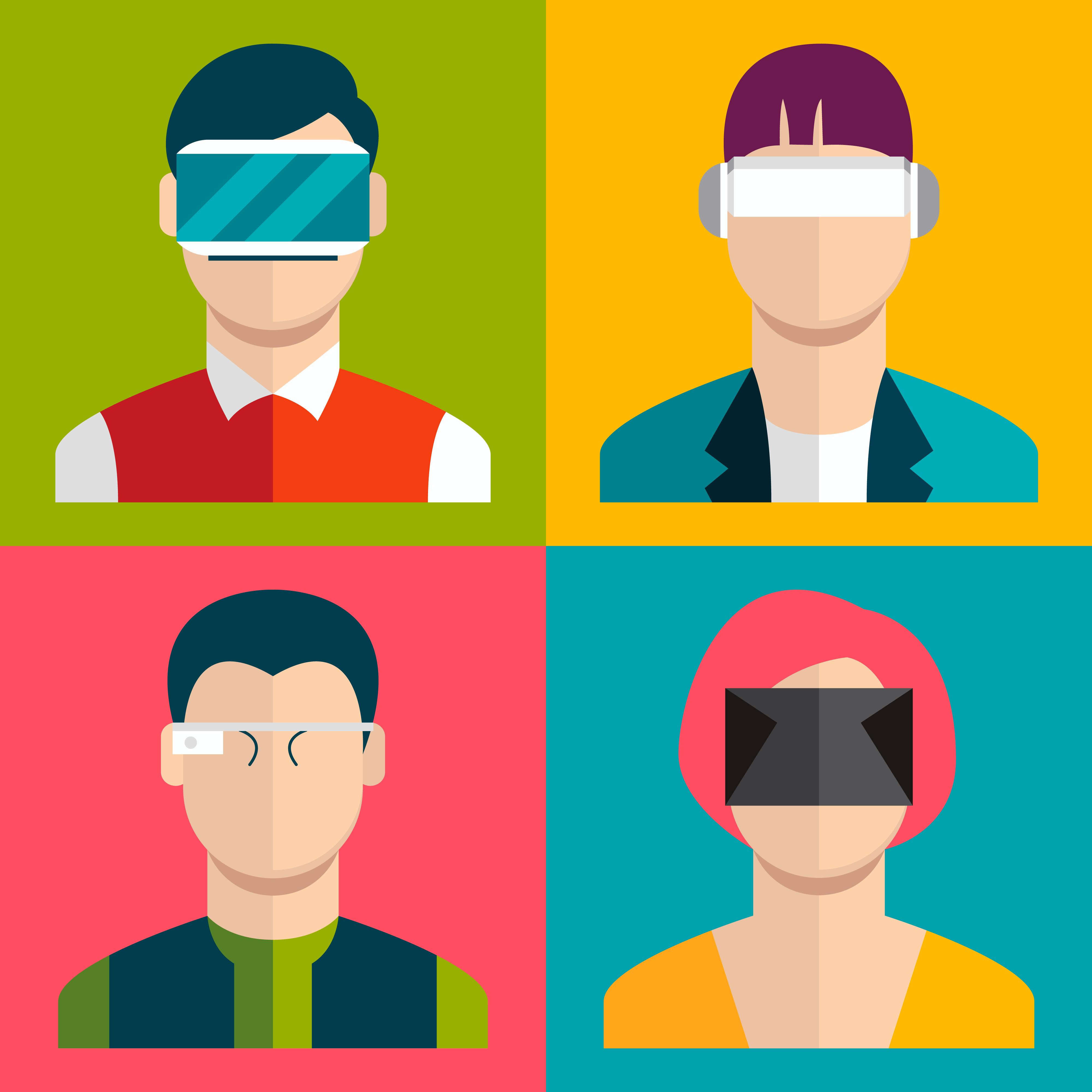 The New York Times has recently unveiled its latest video innovation – NYT VR. It is an app that enables users to download and view bespoke video content in stereoscopic virtual reality, some might say, 3D style. To experience this level of immersion viewers need to team the app up with a cardboard low-tech video viewer, over a million of which were given away with the weekend edition of the NYT.

Why is VR now a big story?

There are many good reasons why VR, a technology that has seemingly been around for decades, is once again hot news. The price of producing the content is starting to fall, and the combination of the cheap cardboard viewer and the smartphone app means that publishers can find large audiences for their content quickly and easily.

The content isn’t solely viewable through the cardboard device either. Viewers can watch a vanilla version through just their smartphone or  via the PC. If the reader did the make the effort to assemble the cardboard viewer, which takes a manner of seconds, they would have enjoyed some interesting storytelling.

Admittedly the content that the publisher has made available is fairly limited. It  includes a pair of movies including “The Displaced,” a 10-minute video which tracks the lives of three children — Oleg from Ukraine, Chuol from South Sudan, and Hana, a Syrian refugee living in a camp in Lebanon – all of whom have been forced to flee from their homes. There is also branded content – a slice of future gazing from GE and a heist gone wrong tale that features a Mini – and a profile of one of the NYT’s photographers.

The experience isn’t quite plug and play either. First the films have to be downloaded, which given their huge size requires Wi-Fi. The viewer is then given the choice of watching the video on their smartphone, or via their smartphone tucked inside the VR cardboard device. Plump for the latter and what they got to see was interesting  footage that has very strong depth of field and a three-dimensional quality about it.

It is fairly low resolution, and some viewers have complained that they got a headache after using the viewer. However, anyone who persevered with the content can’t fail to have been impressed by the enhanced realism of the videos they are watching. The footage of Chuol from Sudan, who fled her home in a conflict zone to live in crocodile infested swamp, is made all the more moving by the realistic way in which her makeshift boat zigzags through the water.

As media brands are very aware, this type of footage, and the very focused way that user engages with it seems to increase viewer empathy for the people they are seeing on the screen. The lack of external distractions only heightens the intensity too. With the cardboard viewer attached to their head users aren’t going to glance away as they might if watching conventional video content on a mobile.

Some of the other footage is less impressive and it still feels that this is a technology that is in search of killer use. Yet it is a start. The NYT is in a strong position as it can commandeer A list brands who are willing to journey with its on its experimental course. The price might be prohibitive for smaller publishers for now, yet the cost of shooting VR footage is starting to fall.

The experiment has already been celebrated by the NYT as a major success. On Tuesday, the publisher said that its VR app was “the most successful NYT app launch ever with more downloads in its first few days (11/5-11/8) than any other Times app has had at launch.” It will be fascinating to see if the early adopters who downloaded the app continue to come back and watch new footage that the NYT delivers.

Virtual Reality: The next big advertising medium is almost here