Hearst Autos will be hiring new staff, broadening its audience, investing in mobile experiences and looking to partner with artificial intelligence (AI) in 2017. 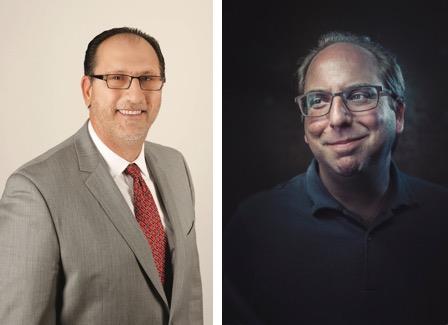 “We had separate teams for Jumpstart, Road and Track, and Car and Driver,” Matarazzo explained. “We built this umbrella over them to unify our voice to the consumer, to the manufacturer and to dealers.”

Last year, Hearst spent $200 US million on capital projects, among them “rebuilding Car and Driver’s mobile and web sites to transform a very good magazine site into a state-of-the-art car buying site,” according to Hearst president and CEO Steven Swartz’s letter to employees. The website was revamped to accommodate the change and disruption the industry was experiencing.

Hearst also is investing in the editorial expansion of Hearst Auto division this year, with the objective to better serve the automotive audience and to better serve manufacturers and dealers.

Editorial expansion was necessary, according to Eddie Alterman, chief content officer for Hearst Autos, editor-in-chief of Car and Driver and editorial director of Road & Track. 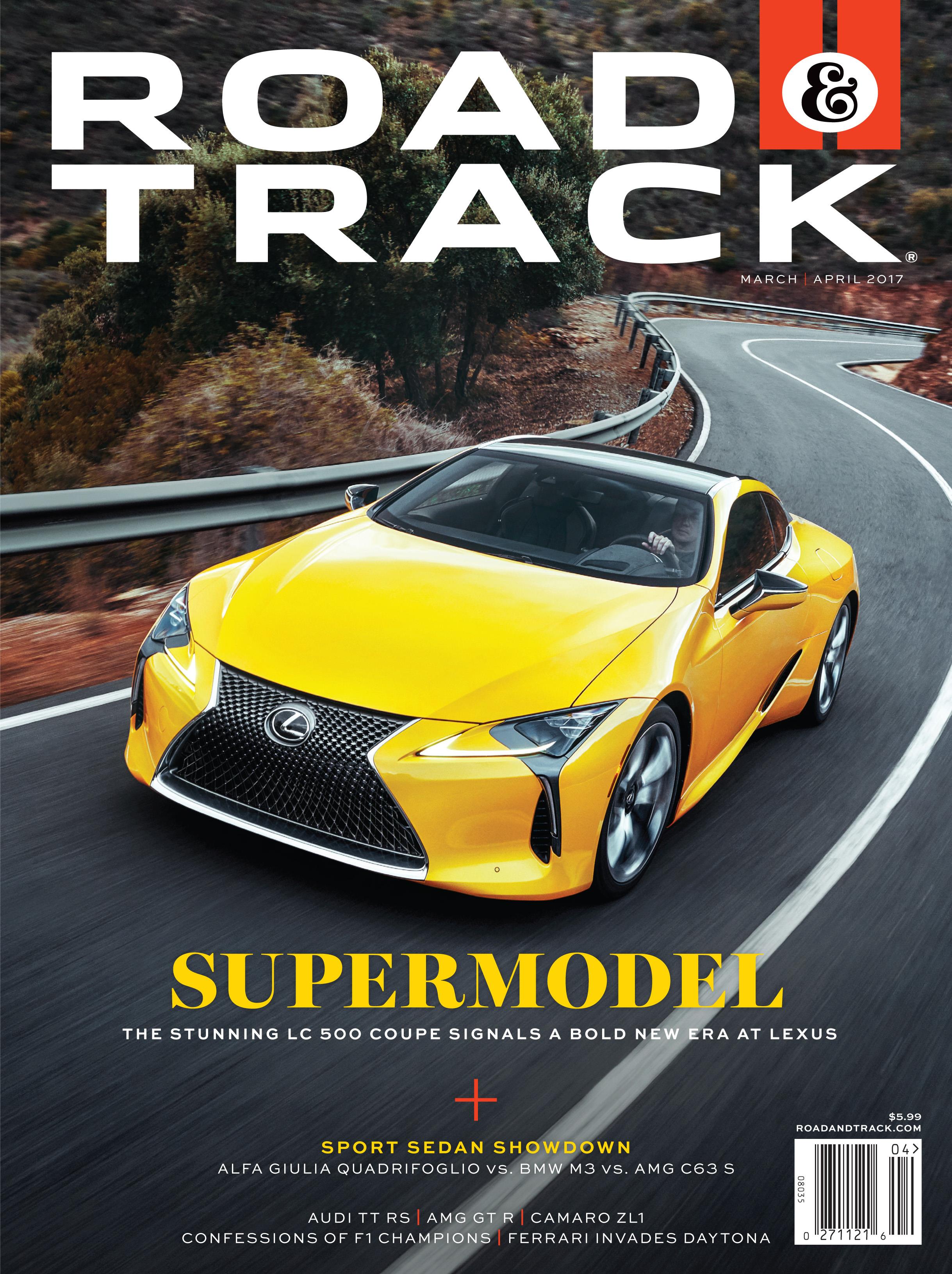 “We find ourselves at a very interesting inflection point in the automobile business,” he said. “There is a tremendous amount of confusion among shoppers and even enthusiasts because there are so many new makes and models available, so many trim levels available. At the same time we’re entering this discussion in the media about auto-mobility, about what that means, self-driving cars, car sharing, ride hailing services, and alternative forms of getting around.”

Alterman said it is an important time to invest in content, to clarify what is going on in the automotive landscape, to give some guidance to people looking for ways to get around. The goal with Car and Driver is to turn it from an enthusiast-focused news and reviews site, to something that is a true decision-making tool for enthusiasts and shoppers alike. Road & Track is expanding too, bringing its audience closer to the cars of their dreams through events, community conversation, and, ultimately, its own set of acquisition tools.

The editorial revamp – into something more sharply consumer-focused – was in response to the growing complexity of the marketplace and the vehicles being produced.

“Its functional expansion — providing users with more tools to help them find and price their perfect car — only makes the brand more essential to the car shopper,” Alterman said. “But the mission of the Car and Driver brand remains the same: to deliver the most useful, honest, and entertaining information about cars.”

For most of its history, Alterman explained, Car and Driver gave advice and information to the consumer. “We didn’t invite much dialogue— the editors told the readers what to think, and that was that,” he said. “Now, our readers want to engage with us.’”

Conversations on the automotive title’s social media not only help audience members make better decisions, but also help editors’ understanding of the audience and marketplace, he said.

New tools and functionality will be loaded into the division’s content, including video.  “We want to expand the scope of those articles, so that they’re much more useful and transparent to the shopper and to the enthusiast, to anyone researching cars,” Alterman said.

Car and Driver’s credibility is rooted in its objective testing they do on cars, according to Alterman. “We, as a brand, have really invented reliable, repetitive, objective testing, like zero-to-sixty, quarter mile times, slalom and stuff like that,” Alterman explained.

“What we’re doing now is taking that core of objective measurements and radically expanding it, so we’re not just talking to the enthusiast about performance and skid grip and other esoteric aspects, we are expanding our attributes measures from 16 to 198… a lot of these are more consumer-focused measurements being folded into what we’re doing now in the course of our regular testing.” 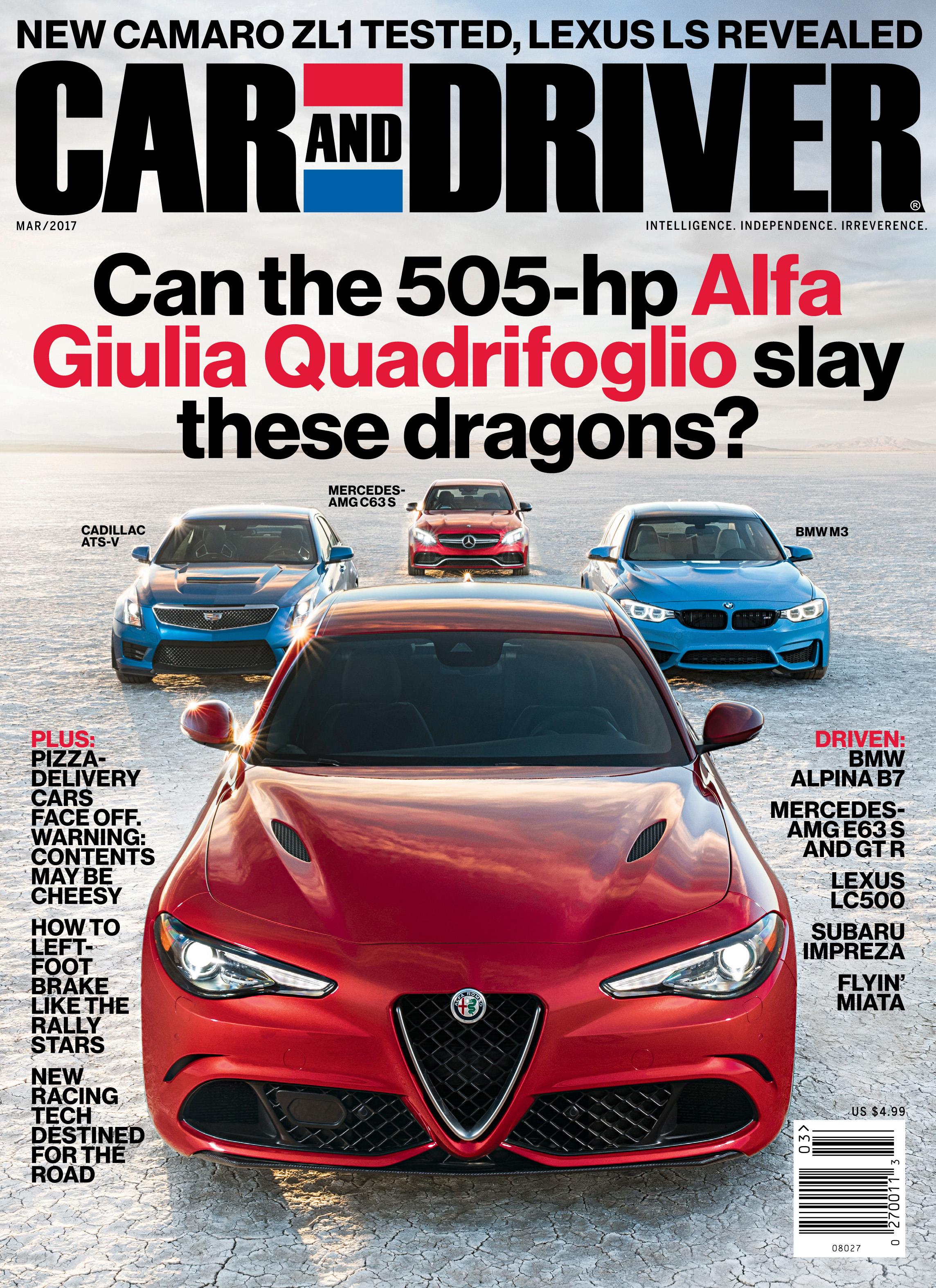 This will expand Car and Driver’s audience, and the auto division’s audience, from auto enthusiasts to anyone with an interest in automotive.

“In turning ourselves into service for car shoppers and enthusiasts— rather than just a product/magazine/website— we become a connection point between their automotive curiosity/desire and the car itself,” Alterman said.

To help serve this growing audience, Hearst is hiring new staff, building a “100-person plus team of product specialists, engineers, content creators and sales executives in Ann Arbour, Atlanta and New York,” according to a recent letter from Hearst Magazines president David Carey.

The goal is to guide consumers from inspiration into the drivers’ seat. “We’ve made a massive investment in covering even more product, even more trim levels, to give more information to the consumer,” he said.

The division is also testing how to make that experience better on a mobile device, by partnering with artificial intelligence, partnering with those technologies now instead of trying to attract those consumers later. “Do we ask Eddie?” Matarazzo joked.

Alterman explained: “we’re going to give people the ability to shop at their pace, according to the priorities that are important to them, and if they want to ask Alexa to help them through Car and Driver to find a car, we’re going to allow them to do that. If they want to shop completely on their desktop until they get to the dealer lot, we will allow them to do that.”

Through all of this build up, Matarazzo and Alterman believe that being consumer-focused was key.

“The lesson that comes true every single time, if you put the consumer first, the investment from marketers will follow,” Matarazzo said. “If you are acting in the best interests of the consumer, your actions will prove to the automotive manufacturer and the dealer that this is a worthwhile investment because they will perform.”

Alterman agreed. Putting the consumer first meant listening first, he said, explaining that Car and Driver had done over 10,000 interviews with consumers as they explored the new website, in a recent study.

“Their insights have guided a lot of this project,” he said. “A lot of it, you have to be visionary in some ways, you have to be able to see past what exists now, but when you put it to the test and you have real people interacting with it, and getting feedback, it really helps the project take shape in concrete form.”

For the Hearst Autos division, success is measured based on how well they are educating, entertaining and engaging their audience.

“We want our users to linger with our brand on whatever platform they choose, so that when they do decide to buy a car or truck — or even advise a friend about one — they are absolutely confident in their choice or recommendation.”