Facebook now represents 40 per cent of all external traffic coming to publishers in Parse.ly’s network.

Facebook now represents 40 per cent of all external traffic coming to publishers in Parse.ly’s network 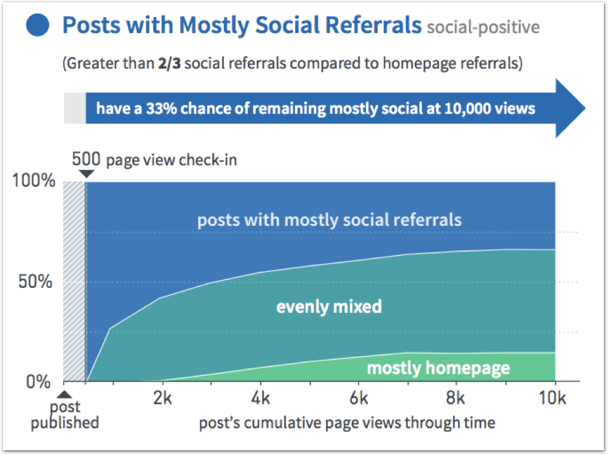