“The reason we wanted to be active in developing both technology products and new content on voice is because we observed the market moving to a place where voice platforms have gotten so good at understanding human voice, and by understanding what people say, it’s now possible to surface content to users without the need for a screen or a keyboard at all,” said Chris Papaleo, executive director of emerging technology at Hearst.

He explained that Hearst sees voice as a long-term priority, and aims to adapt their capabilities to reach new and existing audiences. “If voice is going to be a way that consumers interact with devices and technology, it’s up to us to make sure that we are able to figure out how to surface Hearst content and data in the most useful ways to them,” he said.

Papaleo said they started producing content packages – called skills on Amazon devices, and actions on Google devices – in December 2015, with their first skill. “Both are clearly going to be really important,” he said. “Both companies have put their low end of their speaker devices at a really attractive price point for consumers. The market is in the tens of millions of people and I think it’s only going to grow.”

Google’s Assistant platform can be differentiated by its presence on smartphones, whereas Amazon’s Alexa platform seems to be ahead in the home and with the office as their next focus with their Alexa for Business initiative.

But, Papaleo believes voice platforms are going to enable many more use cases than what has been imagined so far, noting that car manufacturers are integrating Alexa into their accessories, among other innovations. “I think there’s a huge runway for how broad the applications for these get,” he said.

Being an early adopter of voice platforms delivers value and early insights to Hearst. Getting a quick jump on Alexa and Google platforms – developing new practices and methods of reaching users – is a competitive advantage in that it allows Papaleo and his team to share insights with other divisions at Hearst. 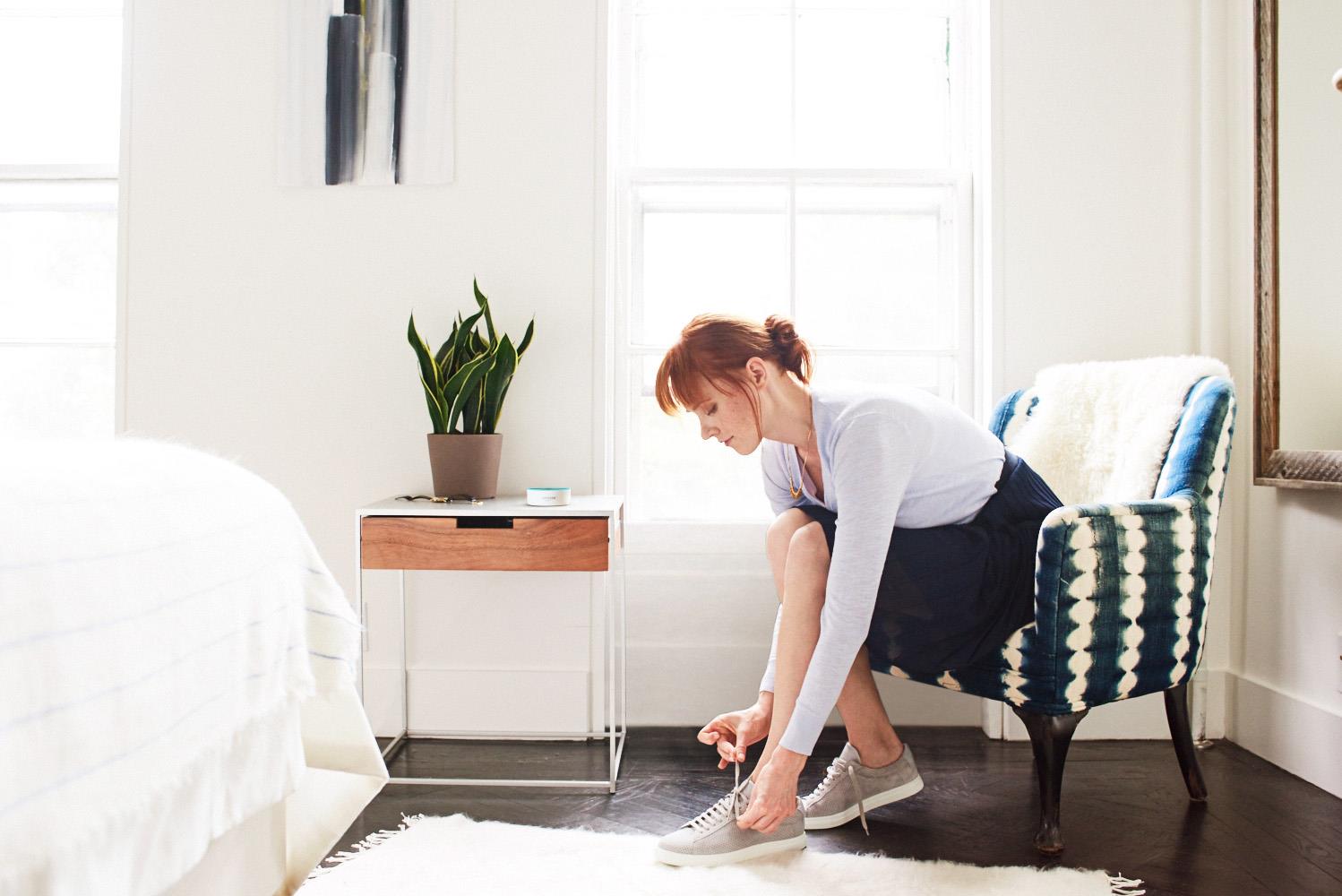 Papaleo says another benefit to being an early adopter is hoping to shape and steer the direction of voice platforms, to make it a healthy ecosystem for content creators. “Do these platforms surface content to consumers effectively? Is there a business model that we can show shows promise in generating revenue?”

Troy Young, global president of Hearst Digital Media, will speak at DIS 2018 about the Amazonification of media.

Preliminary agenda | Save by booking now

Hearst launched their first skill in 2015: Elle magazine’s horoscopes. If users want to hear their horoscope, one of the results they would get is content from Elle, Papaleo explained. “(Horoscopes) felt like a natural, straightforward experience to bring to voice platforms,” he said. “We’ve seen really great traffic on that and it has been a really sticky experience, because it lends itself to a daily habit and is not too complex to navigate.”

Hearst also launched voice content on Alexa from Oprah magazine last year, called Oprah Magazine, which shares the media maven’s words of wisdom each day, in her own voice. Hearst launched a Good Housekeeping Alexa skill that is designed to help people get stains out. “If you spill wine on your couch you can ask Alexa or ask Good Housekeeping what materials you need to clean it and what the steps to cleaning it are,” Papaleo said. “In a hands-free context, that might be a really useful thing to surface to users, from stain experts at Good Housekeeping,” he said.

Listen to a new story each day with the Oprah Magazine skill from the one and only Oprah Winfrey! https://t.co/F0lckvAxWM pic.twitter.com/yOXgzyPvuu

“That’s the challenge – making sure each voice interaction is a useful one.”

This effort was significant on a number of levels, Papaleo explained. “One of the things we’re most proud of is, bringing the great editorial talent to life in a new format,” he said. “Magazine content, traditionally, is heavily reliant on text and images. With audio-only content, we really challenged ourselves, how would we tell these stories and tell them in a compelling way.”

My Beauty Chat’s sponsorship by L’Oreal was the first model Hearst has been able to explore. Papaleo said monetisation is a challenge, but they’re looking at other ways to monetise their voice content. “That’s been the challenge  – can you really make money on these? – but we’re trying to carve a path and Amazon and L’Oreal deserve a lot of credit for opening it up for us.”

One of the other challenges Papaleo acknowledges with voice platforms is how to measure them.  Because the technology is so new, metrics are undefined. Amazon uses the phrase ‘utterances’ to define anything a user says while using skills, but as an early adopter, it’s up to Papaleo and Hearst to figure out what the new click is in the voice environment. “Right now, we’re looking at number of users, how many sessions those users have started, we’re looking at sessions to user ratio, utterances to users ratio, as indicators of healthy experiences and an engaged listener.”

He said while it’s going to take time to settle into what accepted sets of KPIs are, Hearst is early in the process and on track to doing do. “I think that’s a challenge that we’re trying to solve for 2018: what’s the best way to surface content to users and what’s the best way to keep them engaged? We plan to tune our product roadmap to testing around that.”

While the company is still learning about voice platforms, they’ve seen enough positives to invest more into voice into 2018. “We’re doubling down on positive indicators,” he said. “We expect the rest of this year we’ll launch a number of products in a mix of content categories and hopefully even test other monetisation models.”

Papaleo explained that Hearst is still in its initial design phase, where they’re designing user flows and the pathways. “User experience design is hugely important, so our designers are transitioning from a place where they have thought about visual consumer experience and now they’re translating that experience into voice user interface design. That’s a new capability that we’re building within the company.”

For other publishers looking to move onto voice platforms, Papaleo suggests that simplicity in navigation is essential. What is the first thing a user hears and how quickly can you get them to the content they want?

“The key thing we’ve identified is how important user experience design is in voice,” he said. “Navigation is a challenge on a voice-only platform. If you’re using a mobile app on a smartphone, there are all sorts of buttons to get you where you need to go, that process feels more cumbersome if you’re only using your voice. Have a straightforward experience that isn’t too complex… consumers are becoming more comfortable talking to devices, but I think we’re best to take them along slowly.”