“The consumer no longer expects the cycle of the past, which is the daily edition of the newspaper or the weekly magazine,” said CEO Frederic Kachar in an introductory article for newspaper O Globo. “Life is digital, the consumer is 24/7.”

In 2015, Kachar took over the direction of Infoglobo, and the command of O Globo, Extra and Expresso newspapers and Editora Globo, the magazine company where he had led since 2008. One of his goals was to integrate both companies in a huge digital operation.

“The first phase was to bring the three newspapers, O Globo, Extra and Expresso, together in an integrated digital newsroom,” said Eduardo Tessler, Innovation director and project manager. “The next step will be to integrate a magazine, Época, in the same newsroom.”

Part of the transformation process was a redesign of the structure of the newsroom while preserving characteristics of the news brands O Globo, Extra and Expresso. This revamped the company from a print-first editorial organisation into a integrated, multimedia, content creation enterprise. With the transformation, the newsroom entered a new era, with new design, exclusive content, in-depth analysis, videos and infographics produced in real time. This integrated newsroom launched into operation January 30, 2017. 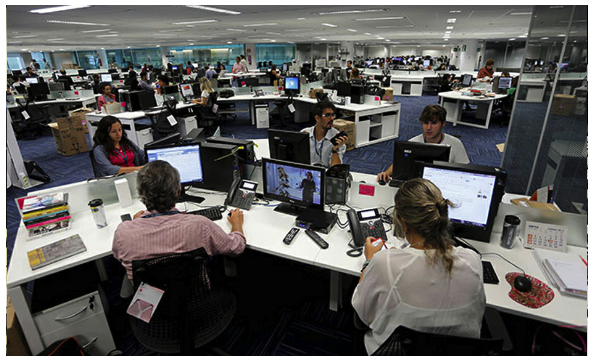 The biggest challenge, according to Tessler, was to have an ideal atmosphere to launch new digital products and find new revenue streams.

“The integration is not only an HR optimisation but allows the best minds to work together,” he said. “People still think in brands and platforms, but day by day they are integrating minds.”

The new newsroom model adapts the company to current market requirements, by establishing a business model with revenue streams less dependent on advertising. “This has become a revenue-first newsroom, so all of the executives are thinking about economic stability,” Tessler explained.

The other part of the transformation embraces physical transformation, with a move into a new building, purpose-built for Infoglobo.

“The old O Globo building was from the 1950s,” Tessler said. “Extra was in another building on the other side of the street, and Expresso was in a small room out of Extra.” 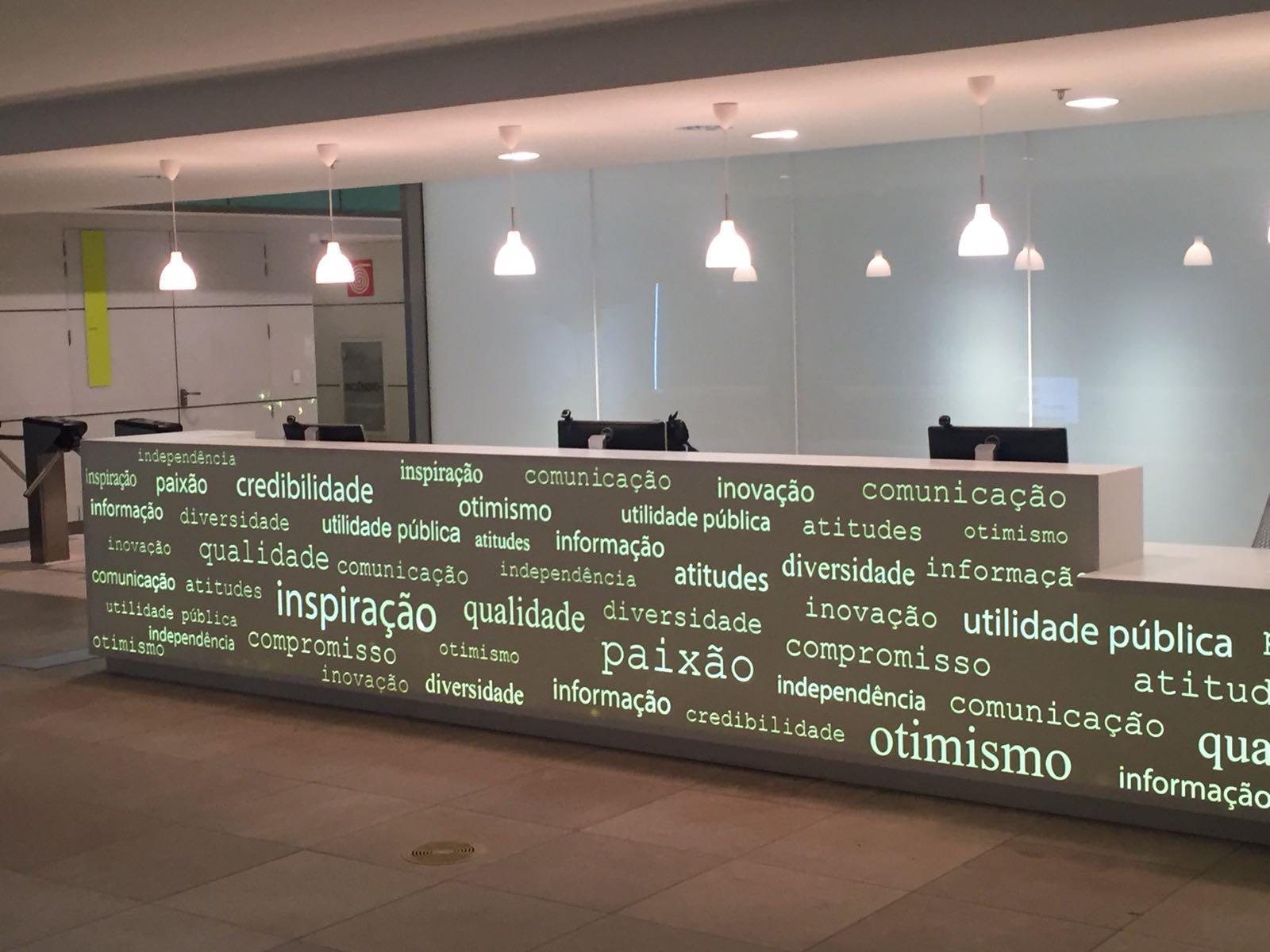 Infoglobo’s new building boasts motorised, movable windows that illuminate six floors around an open air atrium covered by a skylight. Infoglobo’s new newsroom is on one and a half of the six floors. It has collaborative spaces, quiet spaces and work spaces, designed to facilitate collaboration and innovation between teams. The new building reflects the image of the digital, dynamic company.

Indeed, the new O Globo, Extra and Expresso is now an ideas and innovation factory that rolls out not just print products, but content on multiple platforms.

This is how Editora Globo meets challenges and opportunities in Brazil