Video content is important. Most of the media owners we talk to cite it as one of – if not THE priority – for building their brand online. The opportunity is undoubtedly enticing. The IAB reported that £442 million was spent on video ads across PC and mobile in the UK alone last year – up 43 per cent on the previous year. But publishers are still struggling to get video content right, so what can they do to improve it?

Far too many brands are still trying to make online videos akin to the Hollywood golden age of movies. This is expensive and time consuming. And it’s not just unnecessary, it’s also unwanted. Social has broken down the fourth wall between media and audiences in recent years. Online video is designed to sit within people’s social media feeds, providing the content that sparks conversation. To be successful it needs to be relevant and related to by people in their everyday lives, because that’s what it’s part of. Think MTV moving from the music video to the reality show – people want interaction not performance.

We shoot all of the video we create for FIPP on an iPhone. It’s fast, it’s functional, it fits in my pocket, and most importantly of all it again breaks down the barrier between lens and subject. As soon as you stick a television or even a shoulder camera into someone’s face they immediately seize up, and you lose that intimacy. And yes we come accompanied with tripod, mics, and a bunch of other technology, but the whole point is that what we shoot is earnest and instant. There’s value in that for viewers. 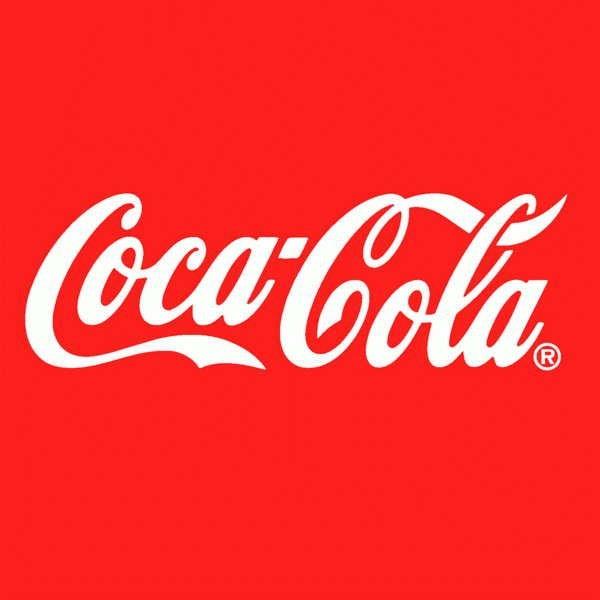 What no-one seems to be doing right now, and the industry could make a lot more of, is interspersing short sharp blasts of branded messaging directly throughout video content. I’m talking about very short, branded graphics within the main body of a video that can be used to sew advertiser messaging directly into the show. Think about it – if a fade transition takes 2-3 seconds between scenes what’s to stop you using that time to insert an advertiser slide or two? It’s less intrusive for audiences and it’s more immersive for advertisers, and it’s a really great way of achieving brand recognition at scale.

3. Think outside the box

One of the reasons BuzzFeed is so successful is because it uses multimedia to pepper its articles. Videos are very seldom delivered as a standalone, and provided instead to enhance copy. We apply this technique at FIPP. In addition to the video itself we also provide a transcript of the interview, often curating the best bits and giving readers the specific timing points that they can fast forward to in order to view. It makes the video more interactive and again it’s more akin to the way people actually share videos on their social timelines: ‘0:28 in is lol’. This is also important for mobile because a 3G connection on a busy train when you’re already using your headphones to listen to your favourite songs on the way into work in the morning, is not always an appropriate environment in which to watch an online video. If you have multiple ways to deliver a rounded piece of content, then you extend the range of your offering.

4. Turn the sound down 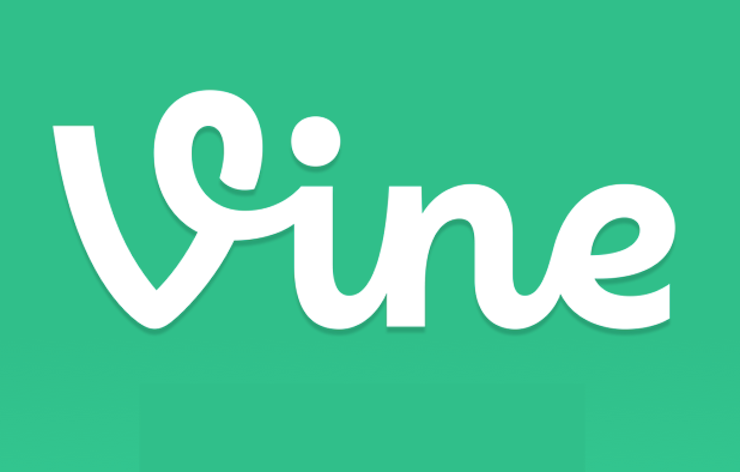 A great article appeared in Media Week earlier this week by Laura Stevens of Exponential. She emphasised that an estimated 20 per cent of all video ads are played without sound – that’s equivalent to nearly 1.9 billion desktop videos a month and more than £88 million of annual media spend. Facebook videos play without sound by default and in the case of Vine, it’s one of the nicest little functions the platform has to offer. Video content is great but we have all sorts of visual arts and visual communications techniques coming into fruition now. Being aware that videos might be being played without sound and introducing moving text, images, emojis and so on into traditional filmed content can really open up the applicability of a video.

GIFs are great. They’re moving pictures without the sound that really enhance the engagement of an article. They’re mobile friendly and they’re easy to digest, while helping writers to really communicate a story. Some media owners may have a natural apprehension to them because they feel they can’t be monetised in the same way that longer form videos can. But nothing could be further from the truth. Creating quality content is the key to increasing pageviews, which as we all know is in turn the key to increasing revenue. People like GIFs, and if they know you’re using them in your articles and using them well, they’ll keep coming back in their droves to engage with your content.

Video content is evolving all the time and it can be produced quickly and cost effectively for online audiences. Many media owners are still struggling with video because they still think in boxes. The key to successful online video production is to break down the walls between the edge of the video and the rest of the page, and create contemporary, conversational content that ultimately breaks down the boundaries between media outlet and audience as well.

Video is in it for the long haul

The Internet video tsunami: it’s a big deal, and exciting

How TouchCast is putting the web inside video