“We don’t regard ourselves as a magazine publishing company anymore, that’s not what we do,” according to Angus Mackenzie, TEN’s international bureau chief. “We have automotive media brands that connect with audiences, it’s not up to us how our audience chooses to interact with our brands. What our job is, is to give them the brand experience, [and ensure] it’s consistent with their expectations and what they believe are the values of the brand.” 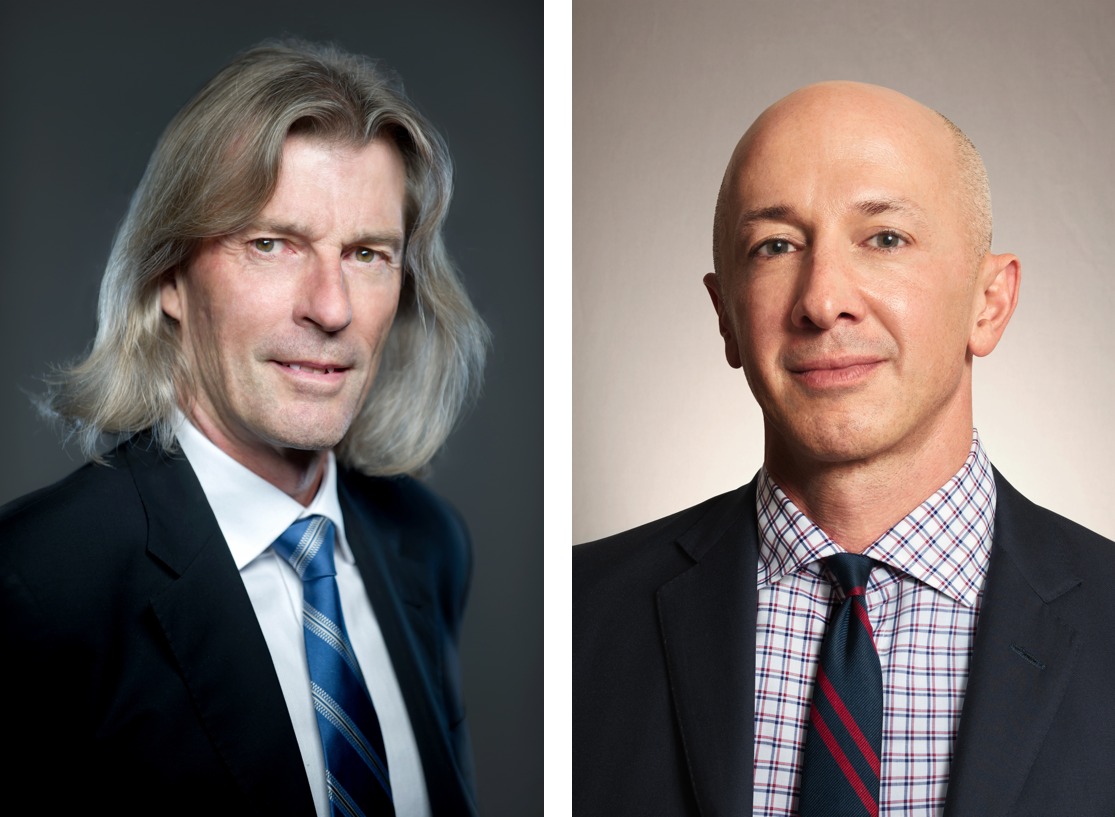 Roadkill, for example, was a phenomenon that grew out of the Motor Trend YouTube channel. It didn’t develop in a traditional way, but then nothing about TEN’s brands appear traditional.

The Roadkill brand is based around hot rods, muscle card and vehicles from junkyards. It was born when a highly engaged and passionate audience developed through social media, which led to the development of a Roadkill website, and led to the launch of a quarterly print product. The brand now has such a passionate fan base that when they throw an event, 30,000 people show up. 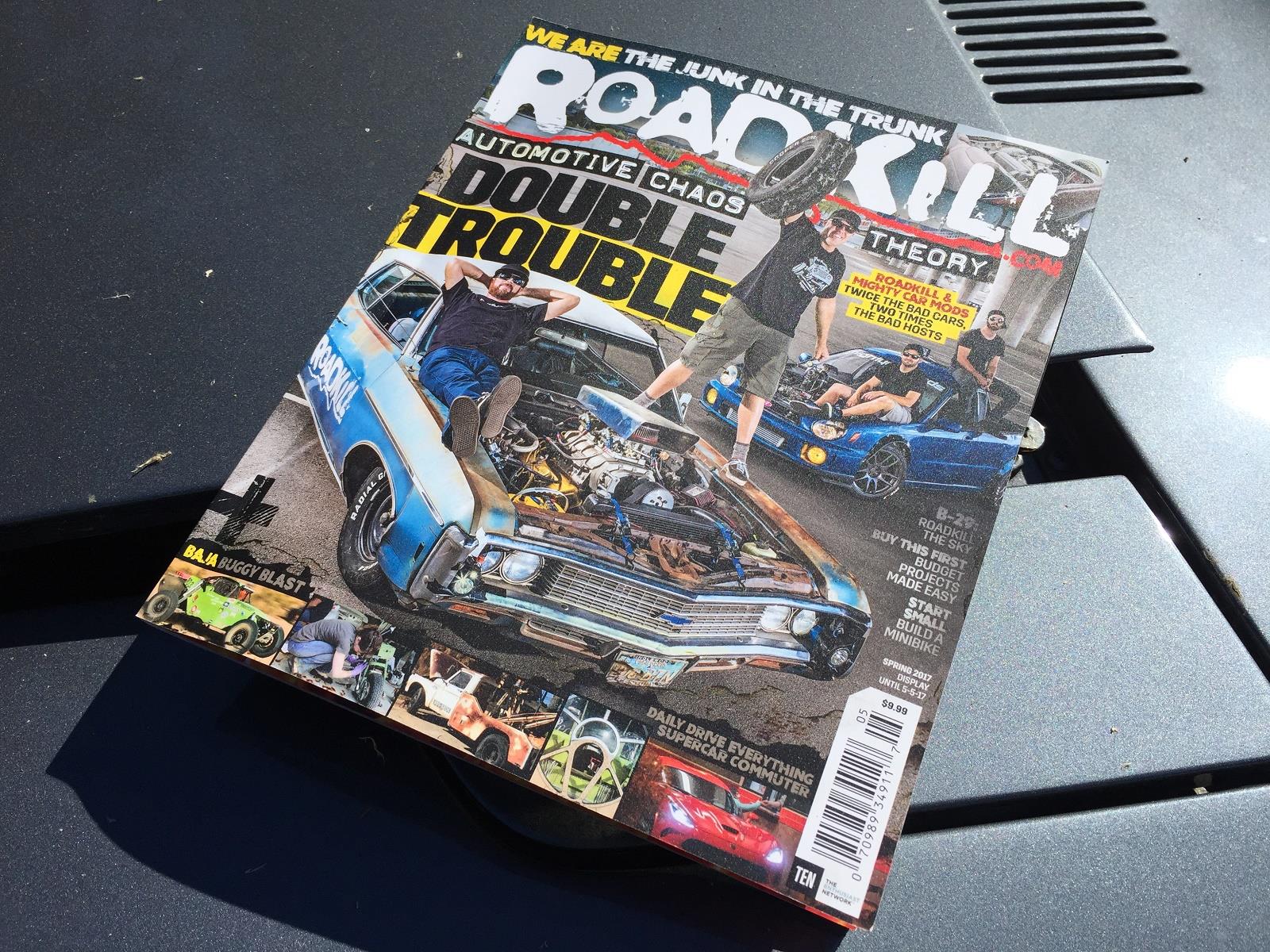 Choosing which platforms to extend on

Mackenzie acknowledges audiences have different ways of engaging with the brand and coming into the Roadkill world. “We don’t expect every consumer to interact with every piece of content on every platform. We’re just putting the offer out there,” he says.

Choosing which platforms to extend to is a difficult problem for anyone who is in the media business. Says MacKenzie, “we had to experiment”, trying at few different platforms. 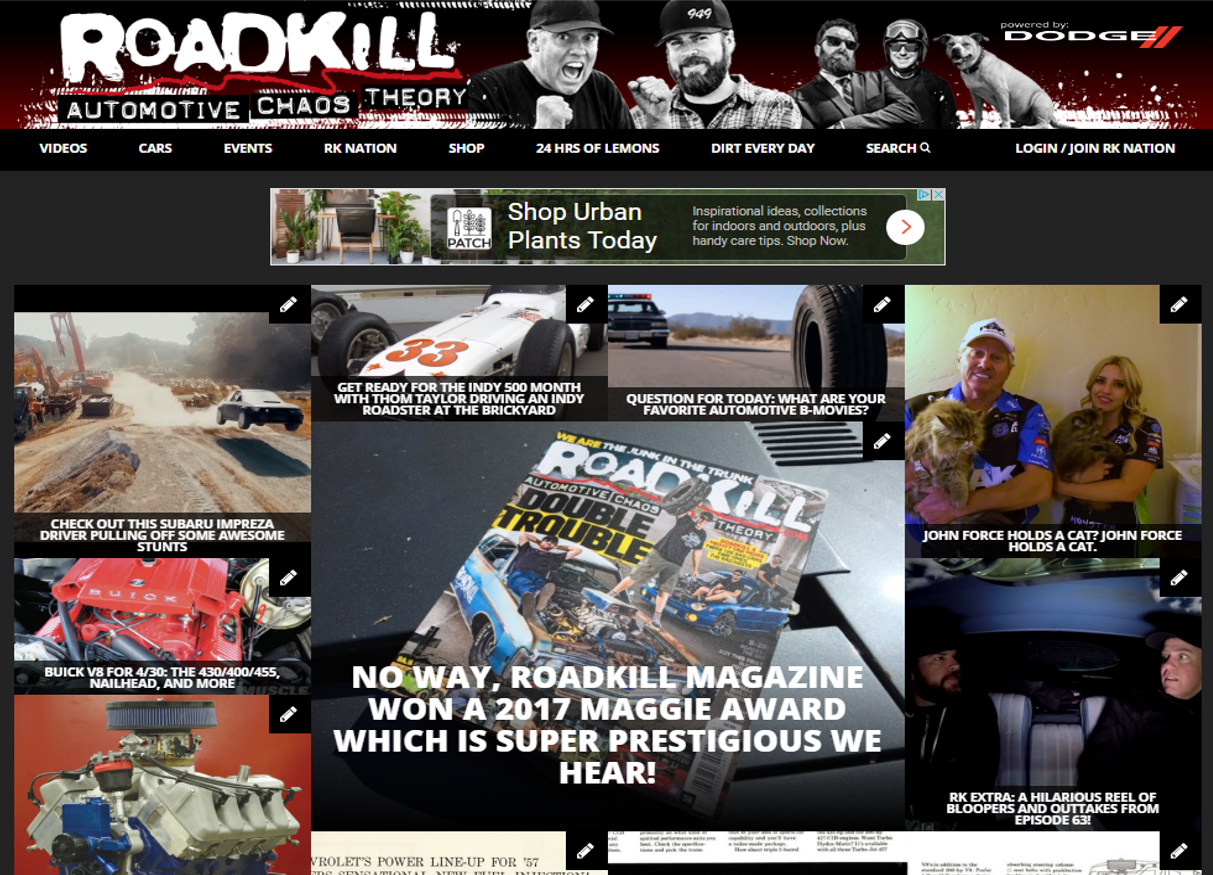 For TEN, video is a good fit for their automotive brands. “It’s become hugely successful,” Mackenzie says. “And, now, we have a generation of consumers who whom video is their default format.”

Video is of course a popular development for many media brands right now. TEN’s chief marketing officer, Jonathan Anastas, sees it as a major shift in the media landscape.

“If you look at the transformation of the media landscape, we used to live in a three-television-network-plus-CBS in the US,” he explains. The kind of viewership that used to exist for traditional ‘video’ – like the ratings for American Idol, season 1, which averaged 24.5 million – “you can’t aggregate that many eyeballs in traditional, linear video anymore.”

Audiences have simply shifted to all sorts of digital platforms from Netflix to Amazon prime, to Youtube, to Facebook and SVOD (subscription video on demand) where they often fragment across multiple genres, interests and channels.

“We’re in a society that likes to kill time with brands and content that we care passionately about,” Anastas said.

Each of the brand extensions TEN has for its Roadkill and Motor Trend brands complement each other in myriad ways.

“We developed a process early on,” he explains. “As we started to see the need to develop content across more platforms… we started by looking at what the opportunity was, and then figured out what assets we could harvest out of that to put onto particular platforms. The process is completely agnostic, as to which direction it can go.”

Media brands, whether they’re extended onto two platforms, or ten, need to adhere to the same values and tone. “You can’t split everything up,” MacKenzie explains. “You can’t allocate journalistic resources to a platform wholly, otherwise you end up with a completely different aesthetic or feel or spirit, from the core brand. Brand values have to be consistent.”

“To generate revenue these days, it’s about accessing and engaging an audience,” MacKenzie says, and “platforms give you the opportunities to create different formats of content” to engage.

To a large degree, Anastas says, media pricing is still based on a model of supply and demand. “There is an incredible amount of lower quality video content in the world, that is very hard to monetise.

“With premium video, there’s actually a scarcity. As dollars move to non-traditional video, frankly, we’re often in sell-out situations against our better brands, where there’s more advertising demand then there is inventory to run ads against.”

However, “for a lot of brands and content creators, you don’t want 100 per cent to be reliant on advertisers,” he says. “We saw this engagement and a passionate fan base around our shows and we decided we wanted to take the content directly to the consumer. So, in 2016, we launched Motor Trend On-Demand in the States.”

Motor Trend On-Demand is an online video destination that allows subscribers to watch live motorsports and automotive programming, whenever they want. It is available in the US, Canada, Europe and the UK.

You can see the channel here.

***Get stories such as this in your inbox with our weekly FIPP World newsletter. Subscribe to FIPP World here. And join us at the 41st FIPP World Congress, 9-11 October in London, to hear from 75+ leading international speakers dissecting challenges and opportunities in building future media***