According to LA venture firm Upfront Ventures, after a record year in 2014, LA is on track to set another new high for venture dollars invested in the region in 2015. In Q1, LA venture funding reached $700m, which puts the area on track to surpass last year’s total of US$2bn.

While all this new start-up activity is attention worthy, it is also important to remember that LA is already home to highly successful technology ventures including Snapchat, Tinder, Oculus VR, Maker Studios, The Honest Company, and SpaceX.

What makes Hollywood and the rest of LA such a good breeding ground for innovation is the combination of a steady stream of engineering graduates and a deep pool of creative talent from local industries.  Of course, all year round sunny weather doesn’t hurt either.  As Snapchat CEO Evan Spiegel recently said, “Being in the center of arts and entertainment surrounds Snapchat with energy.”

Laying the foundation for innovation

To support all of this activity, a host of incubators and coworking spaces have emerged including Santa Monica—a.k.a. Silicon Beach—based Launchpad LA who invests $25,000 to $100,000 and offers free office space to cohort members. Cohort members include Junkin Media, a multi-platform media company for the discovery, acquisition, and distribution of user-generated and viral video content, and Combatant Gentlemen, which thinks of itself as the “Warby Parker of suiting” for the way it makes traditionally expensive products affordable.

Muckerlabs, which is part of Mucker Capital, invests in seed and “pre-seed” stage internet software, services and media companies. Portfolio company Victorious is creating a mobile platform that offers a new way for digital celebrities to further connect with their ballooning audiences, and Subblime enables influencers on YouTube to better engage their audiences.

While LA is attracting entrepreneurs across the technology spectrum, there is a focus on innovations for the media and entertainment industry as well.

Last year, for example, the Walt Disney Company launched the Disney Accelerator to drive new media and entertainment experiences.  The company selects 10 startups who each receive $120,000 and extensive mentoring over a three month period to accelerate their ideas and build exciting consumer media and entertainment products. The 2015 program kicked off on 6 July and demos are scheduled for 6 October.

Graduates from last year’s program include Snowshoe, which creates plastic objects that unlock digital content through your smartphone, and Sidelines, a people-powered content marketing platform that drives brand influence through discussions by expert fans.

This year, FEM Inc is developing a personalised video engagement platform based on neuroscience and psychology that maps the emotional dimensions of how and why content resonates. Fellow cohort member Imperson is building an artificial intelligence platform that lets fans talk with their favourite movie and TV characters.

There are plenty of companies who have graduated from incubators and coworking spaces and are making an impact in the adtech, ecommerce, and media industries. Here are a few:

Founded in 2011, and with a controlling interest acquired by Otter Media, the joint venture between AT&T and the Chernin Group late last year, Fullscreen is one of the biggest YouTube networks with four billion monthly video views. Fullscreen provides technology tools for its content creators to understand their audience and better monetise their videos. In addition to packaging and selling ads on customers’ YouTube and Facebook channels, Fullscreen gives referral bonuses along with merchandising and crowdfunding tools.  Customers include brands like Disney, NBC, Universal, Microsoft and Estee Lauder.

Fuisz Media turns any video into an interactive experience, allowing the viewer to tap, hover, and click on people, products, and scenes in videos. These interactions reveal contextually relevant opportunities like sharing, shopping, downloading apps, viewing related videos, as well as finding stores where items can be purchased. Large brands including Gillette, Wal-Mart, Lowe’s, Kraft, Anheuser-Busch and Ford are working with Fuisz to make their ads interactive. Now, Fuisz is working with brands and premium content creators in Hollywood to develop long-form sponsored videos. 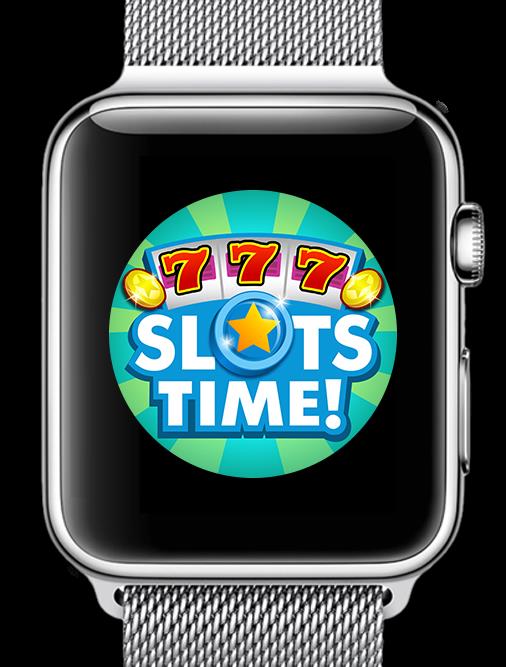 Taking advantage of $3m of seed funding earlier this year, Little Labs, creates and publishes simple, contextual, and fun experiences for the Google Android-wear and Apple smartwatch operating systems. Apps include Slots Time where users can spin a slot machine and join daily tournaments, and Facer, which allows users to create and share custom watch faces. Considering the global Smartwatch market has a potential to reach $32.9bn by 2020, according to a recent study by Allied Market Research, the opportunity for early movers like Little Labs is promising.

Voted as one of 2015’s most innovative companies in food by Fast Company, Tastemade is the online destination for food lovers. The company’s YouTube channel boasts more than 350,000 subscribers, and its network (including the app that lets users create their own short video experiences) reaches 18m people a month. Earlier this year, Tastemade launched an app on Apple TV, making it one of the first multichannel networks to make that leap. This partnership is part of the company’s strategy to extend products and services to consumers across all leading mobile and connected TV platforms.

Online fashion and ecommerce: Who What Wear

Founded by former Elle editors Katherine Power and Hillary Kerr, WhoWhatWear is the leading online platform for premium, shoppable, fashion and style content.  Target readers are millennials who want to know where they can buy the clothes that celebrities are wearing and WWW tells readers how to recreate the looks, complete with ecommerce links.  To keep things real, guest editors include stars like Katie Holmes, Jessica Alba and Kate Bosworth. Readers access content via the web, mobile, social media, as well as a daily newsletter. WWW is owned by Clique Media, which also owns the beauty and lifestyle brands Domaine and Byrdie. 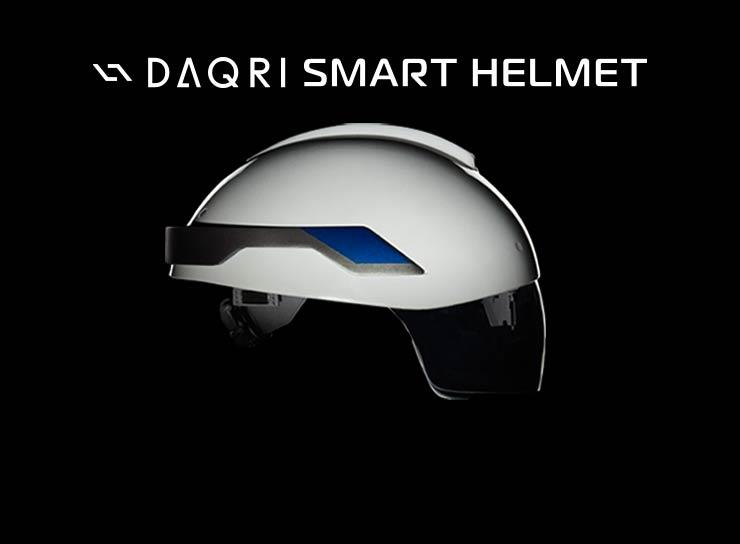 Originally considered the “Pinterest for men,” Tapiture makes it simple to discover, share, and buy anything on the internet. As you browse through videos, photos, GIFs, articles and more from all over the web, Tapiture learns what you are interested in and serves up relevant bonus content.

For these companies, along with all the others that are starting up in garages, basements and co-working spaces, the abundance of capital and resources in LA makes the future look bright.

A profitable innovation right under your nose

The Netherlands: A look at the world’s high-tech startup capital