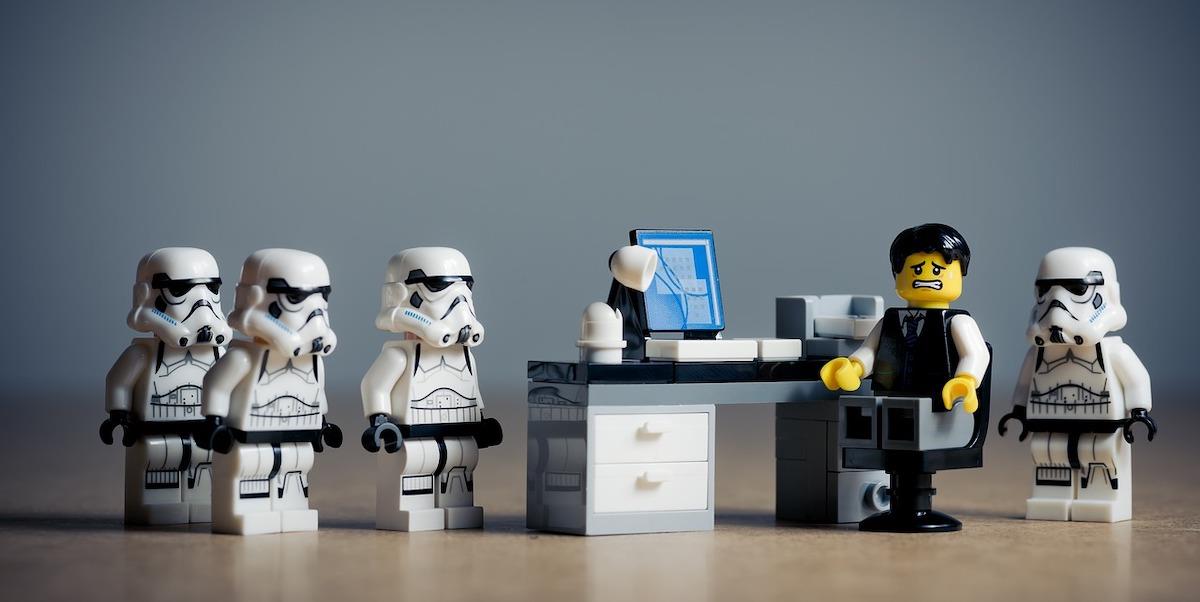 Early in September The Bureau of Investigative Journalism in the UK appointed its first impact editor. As a first of its kind, there is no job description as yet, but explaining her role to readers the new “impact editor”, Miriam Wells, wrote: “I will focus on what our journalism does out in the world: how our stories and reporters interact with others to spark change before, during and after the reporting process…”

On the other side of the Atlantic, the Wall Street Journal has been hiring an additional three dozen staffers to “spearhead initiatives to focus on attracting new generations of readers, engage subscribers and analyse audience data”. To achieve this, job listings have been advertised that include a product designer on the New Audience Team. Other hires include an innovation chief, a data sciences chief and three to six people to work in the ‘computational political journalism lab’. Not to be outdone, The New York Times recently advertised to fill an entrepreneurs-in-residence position.

The evolution of new roles and job titles in publishing has been part of the industry since the invention of the printing press. However, digital disruption has now seen the transformation of media roles reach manic proportions.

The Center for Sustainable Journalism at the Kennesaw State University in Georgia recently published a list of newsroom titles we could expect to see more of in the near future. These include headline optimisers, story scientists, data detectives, curators-in-chief, explanatory journalists, viral meme and viral video makers, slideshow specialists and ebook creators. BBC News now has a reality check editor. 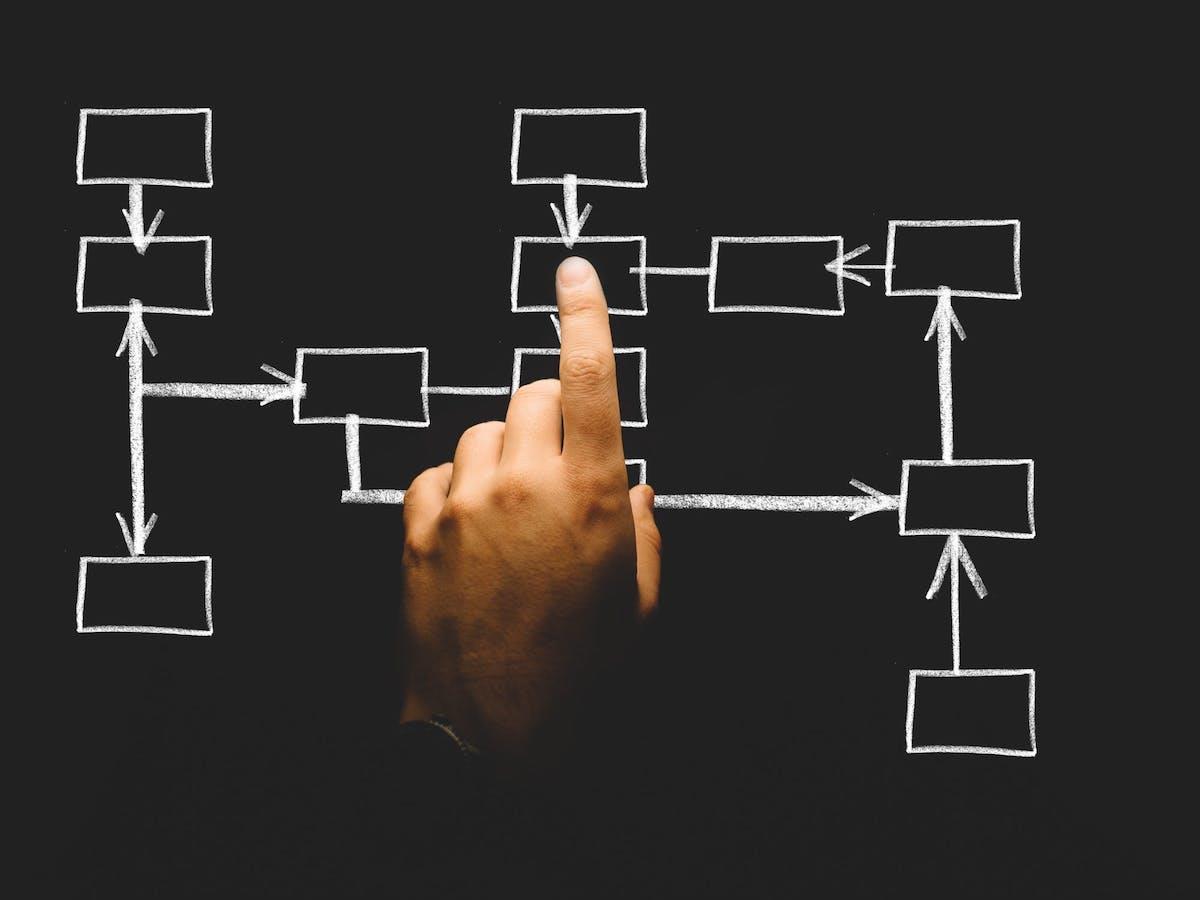 The newsroom of the future

Job search and career expert Alison Doyle says the best place to be within the media sector at the moment is to be creative and also have solid digital media skills. She says the demand for creative talent with digital media skills continues to grow and there has never been a better time for people with this combination of skills because the public’s appetite for new information presented in unique and original ways remains “voracious”.

Throw the importance of data into the ring and the future threaten to usher in an era in which many newsrooms might resemble and alien workspace. This is happening as ever more publishing platforms such as smart speakers evolve, virtual and augmented reality create alternative communication possibilities and artificial intelligence (AI) bring with it new prospects for personalised content creation and robot reporting.

What will the newsroom of the future look like? Before you can attempt to answer this, there’s a more pertinent question: which of the current roles can be replaced by machines? And then the more interesting matter: which new roles/talent will we need for newsrooms to function in this new environment?

Despite a number of academic studies producing hugely dissimilar projections of how large the impact of AI and automation will be on future jobs, most agree on one thing: while we continue to speculate on exactly what AI will be capable of, some human jobs will be rendered useless (read ‘Automation and the future of work – understanding the numbers’).

But there’s very little if any consensus on how AI and automation will impact newsroom jobs. As major publications are picking up machine learning tools for content creation, we learn that robots compile pretty accurate business, sports and traffic accident stories. Almost all of these media outlets are on record as saying AI is a way to assist journalists in high-value work rather than replacing them. They claim no jobs have been lost to these robots – as of yet.

Or in the words of Sören Karlsson, CEO of NLG start-up United Robots, “we should use humans for tasks humans are good at. Journalists make the difference. They investigate, they ask the hard questions, they use words to paint the reader a picture. A bot, a news automation, is a brilliant tool to use to write thousands of stories based on data.”

He is adamant that bots not only enable publishers to scale and produce more content, but ultimately, they help deliver better journalism without threatening journalism jobs.

While it is true that robot journalists can, and will, create content that wasn’t possible before, like covering every single football game or house sale, if you show this talent to the football and property reporters they might disagree that the bot is merely there to empower them.

Currently a study by the Reuters Institute and University of Oxford, states that 59 per cent of the news industry is using AI to improve content recommendations and 35 per cent are using AI to help journalists find stories. The Google News Lab says it wants to make its innovation accessible to all newsrooms around the world. Through the search giant’s Google News Initiative it wants to “work with journalists and entrepreneurs to help then develop the latest tools in digital reporting”. 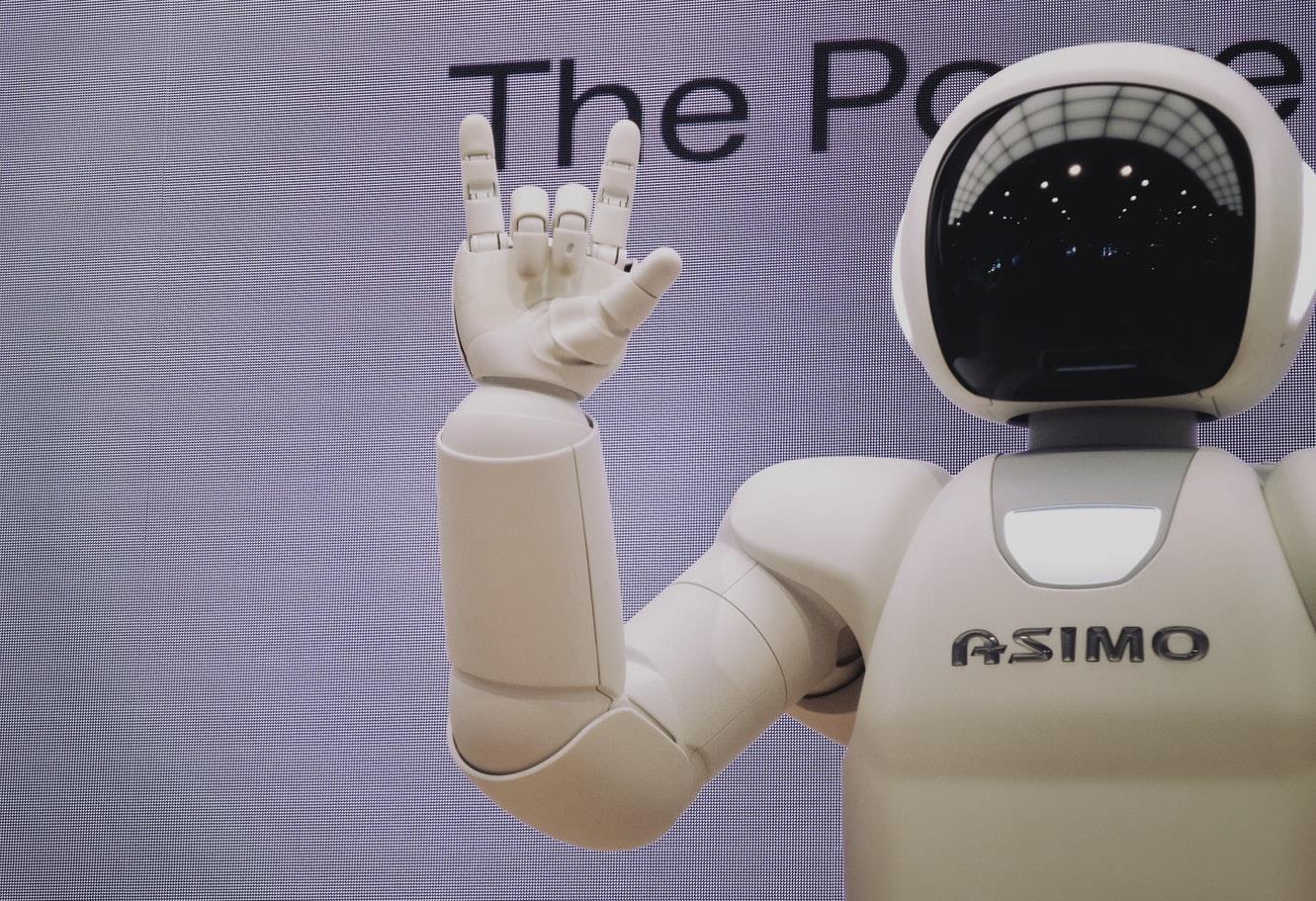 But which jobs will be bot proof?

Alux.com, a luxury brands website which has morphed into a media company also offering knowledge sharing, predicts newsrooms will need more “big data and AI scientists” because algorithms will take over from media analytics. “Algorithms are already able to crawl through massive quantities of data and pull out relevant summaries.”

The role of the big data and AI scientists will be to tell the AI “what to look out for and what it needs to bring back from the mountains of data,” predicts Alux.

“Virtual world designers” will apparently also be in high demand. “VR and AR are the new frontier. An unexplored land filled with potential and awaiting to be built.” The “virtual world designer” in the newsroom will design everything in these “newfound worlds”, not only for entertainment but also to create transactional and interactive environments.

Not everyone is convinced all of this makes any form of sense. Earlier, while contemplating the sudden rise of the “digital officer” to C-suite status, with some Chief Digital Officers (CDOs) climbing to the highest echelons of publishing boardrooms, media guru and president of the Precision Media Group, Bo Sacks, warned that “digital authority” (being promoted to directorships) is likely to be a passing fad, “soon to be replaced by those that understand that digital data just means information… in my book there is no such thing as digital authority. It is corporate word salad for the different technical backgrounds needed for leadership and job functionality.”

This notion is supported by LinkedIn’s senior data scientist Alan Fritzler. He says data suggests that many journalism jobs didn’t go away so much as change their names/titles. People who once worked in journalism have commonly transitioned into job titles like content writer and social media manager but are essentially still working in traditional journalistic roles, he says.

Writer, editor and founder of Flipping Pages Media, Peter Houston, agrees. He says as more publishing businesses make the transition to digital, maybe the digital aspect of job titles will disappear. “We’ll get back to being publishers, not digital publishers or print publishers, just publishers.”