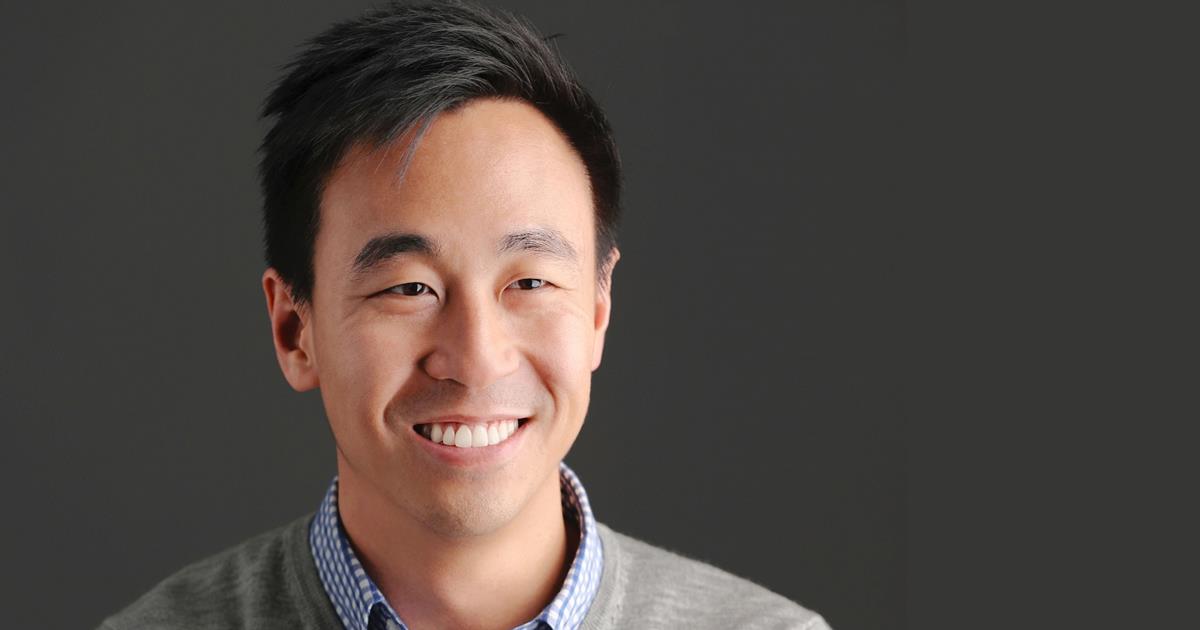 With his background as CEO of Digg, Head of Labs at Spotify and roles at AOL and Google, among others, Gary is uniquely positioned to drive through the digital-first transformation of South China Morning Post (SCMP), the leading Hong Kong-based news and media company acquired in April 2016 by Alibaba.

***Meet Gary in Berlin. Sign up by 12 March to avoid late booking fees. Get your ticket here***

South China Morning Post has reported on China and Asia for more than a century with global impact. Founded in 1903, SCMP is headquartered in Hong Kong, where it is the city’s newspaper of record. Along with its flagship news products, SCMP is also Asia’s leading magazine publisher with a portfolio of premium lifestyle and fashion titles including Cosmopolitan, ELLE, Esquire, Harper’s BAZAAR & The PEAK.

Prior to joining SCMP in January 2017, Gary was CEO of Digg, spearheading the New York startup’s transformation from aggregator to a data-driven news platform. Gary also previously worked at Spotify, AOL and Google. Born in the United States, Gary grew up in Taiwan and New Zealand, before returning to the American Northeast where he lived and worked for 20 years. Gary is an Economics graduate from Harvard University.  At DIS, Gary will not only share more the transformation of and his vision for South China Morning Post, but will also discuss his thoughts on future challenges and opportunities facing legacy media companies at an industry-wide level.

Other speakers confirmed so far:

For more on DIS visit innovators-summit.com.

Sign up by 12 March to avoid late booking fees

We hope to see you in Berlin!