Drawbridge is the leading technology company that is fundamentally changing the way in which brands and enterprises connect with people.

Under Kamakshi’s leadership, Drawbridge has built the first technology-aided solution to address a problem central to all digital media: consumer-trusted cross-device identity. Kamakshi received her PhD in Information Theory and Algorithms from Stanford University, and has been named one of Business Insider’s Most Powerful Women in Mobile Advertising for four consecutive years. 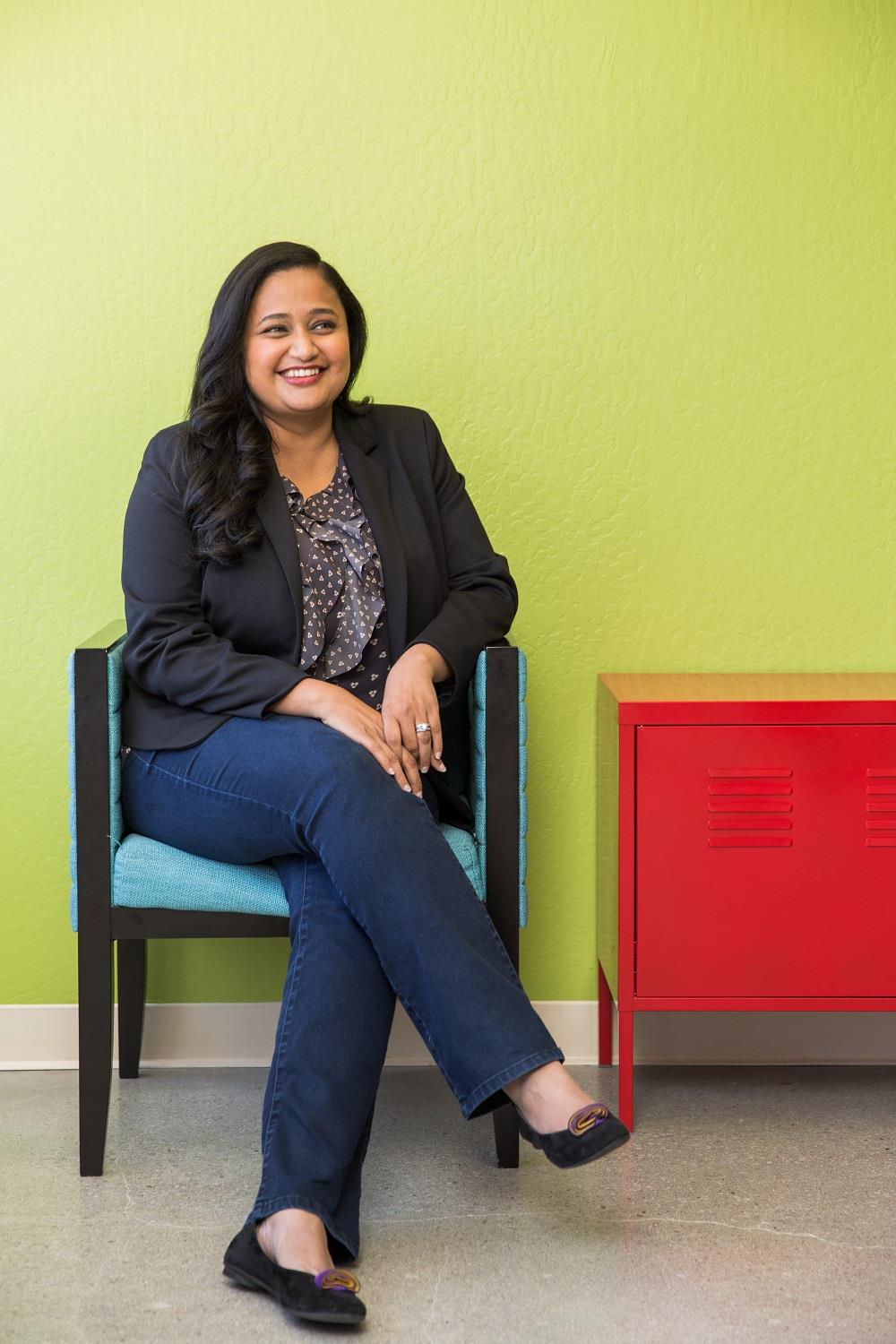 She received the Women of Vision ABIE Award for Technology Entrepreneurship from the Anita Borg Institute and is one of the San Francisco Business Times Most Admired CEOs.

Kamakshi also has the unique distinction of her work being onboard NASA’s New Horizons mission to Pluto and the outer planetary system. Drawbridge has been named to the Inc. 5000 annual ranking of the fastest-growing companies in America for the past two years.