Megan Murphy was named editor of Bloomberg Businessweek in November 2016. Prior to joining the magazine, Murphy was Bloomberg’s Washington Bureau Chief since August 2015, overseeing the news organisation’s coverage of the Federal Reserve, government, financial regulation, campaign finance and politics. Earlier in her career, Murphy worked at Bloomberg as a legal affairs correspondent from 2004-2007. 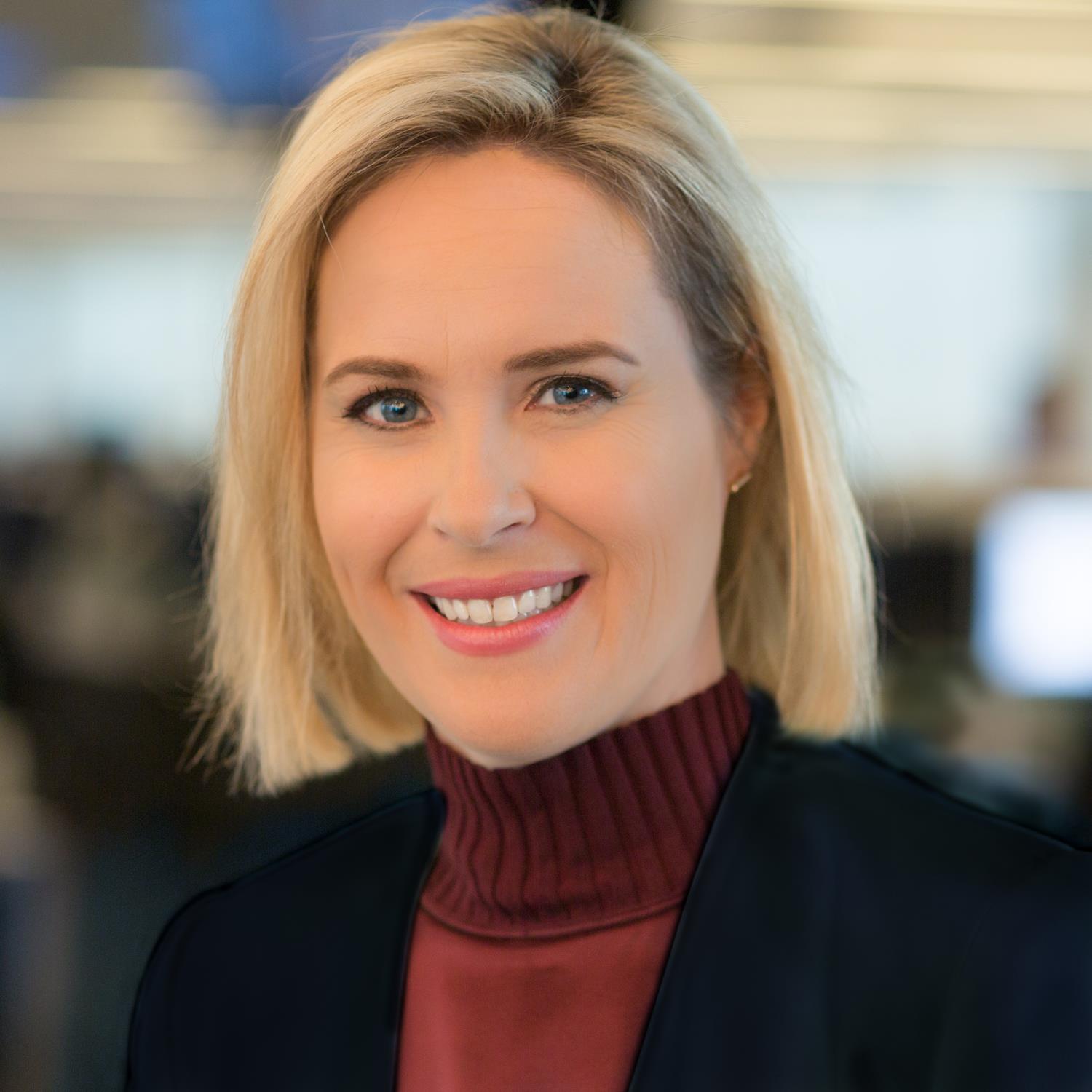 Before her return to Bloomberg in 2015, Murphy was the Washington Bureau Chief at the Financial Times where she had worked since December 2007. In her time at the FT, she launched its award-winning Fast FT digital platform, delivering breaking financial news and information 24 hours a day, around the world. Murphy also served as the law courts correspondent, investment banking correspondent and chief media correspondent there.

Before starting her career in journalism, Murphy was a securities lawyer at Wilson Sonsini Goodrich & Rosati in Palo Alto, CA. She holds a bachelor’s degree from Yale University, a master’s degree from Columbia School of Journalism, and a Juris Doctor from Northwestern University School of Law. She is from Chicago, Illinois.