Michael’s work for The Economist Group began in 2006, since when he has helped to shepherd the 170-year-old publication, its website, its daily web edition and its app into greater prominence and circulation. 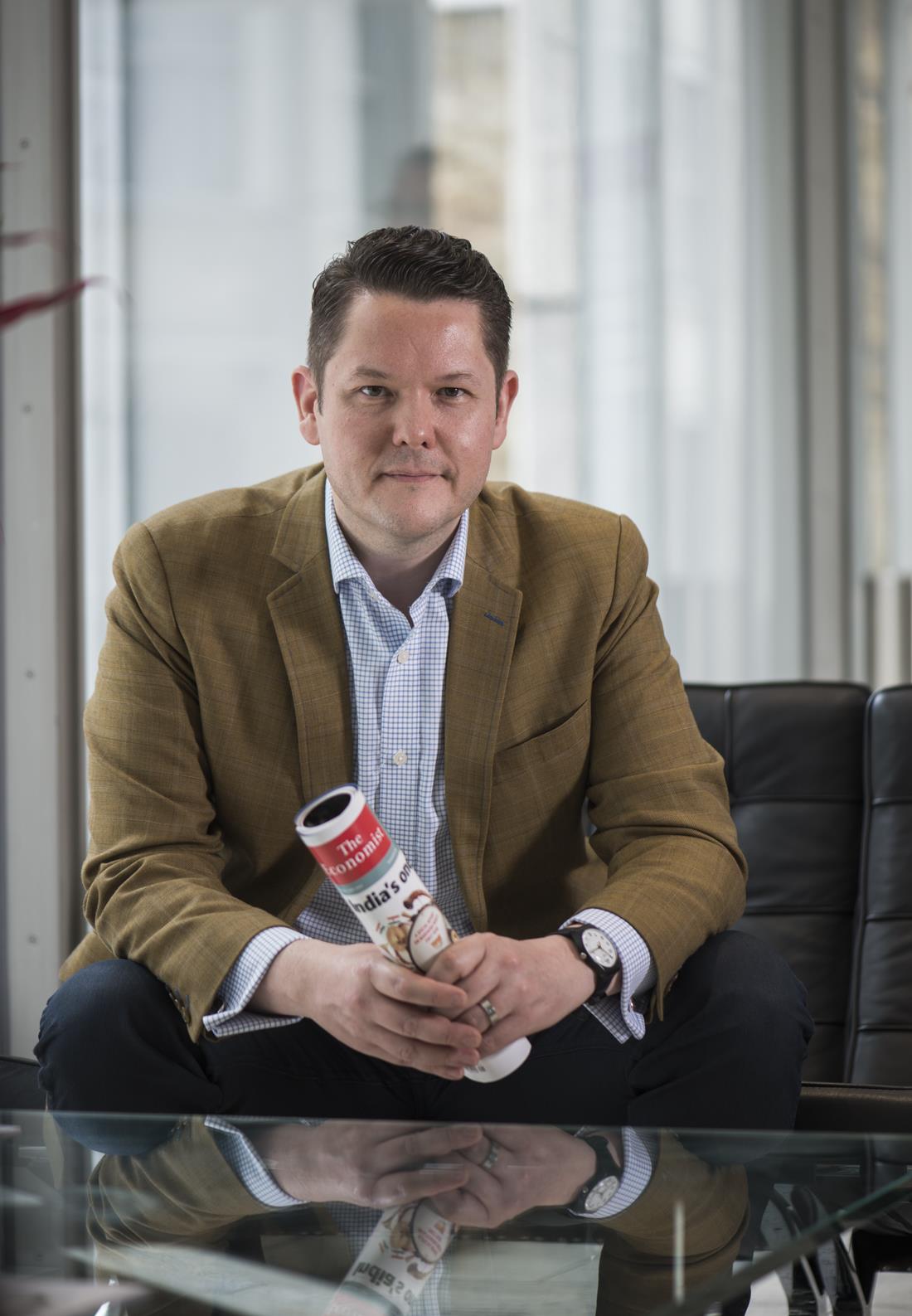 By pioneering a bold strategy to manage the migration of print to digital reading, Michael deftly maneuvered the circulation business into unprecedented profitability and now takes responsibility for a third of Economist Group revenues and is also a major contributor to Group profits. His unique insights, proven commercial successes and international marketing experience have established him as an in-demand speaker and thought leader in his industry and beyond. In 2015, he was named among the Top 50 LGBT Executives by both The Telegraph and the Financial Times.

Michael started his career in marketing in 1992, working agency-side for McCann Communications and then at EHS Brann in London as an account planner on publishing, telecoms and financial services accounts. From 2004 to 2006, he ran his own direct marketing consultancy, working with clients in both London and New York.