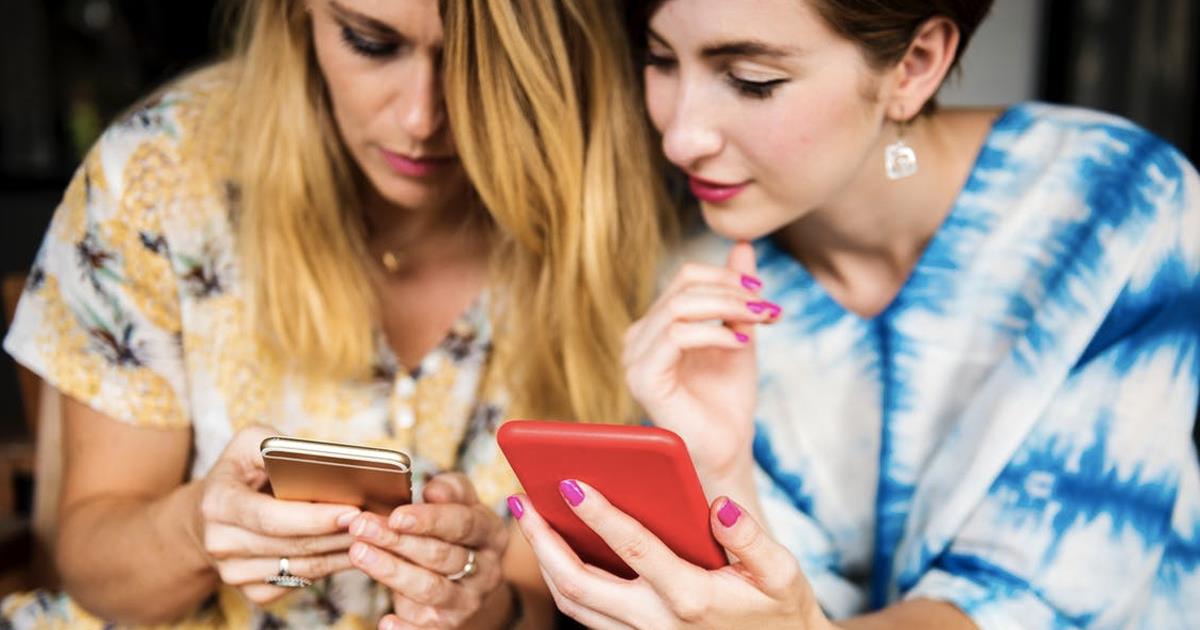 We started compiling our annual Media Consumption Forecasts report in 2015 because, while there was plenty of evidence that media consumption was undergoing dramatic changes across the world, it was surprisingly difficult to find a comprehensive overview that quantified these changes across all media. The report surveys changing patterns of media consumption since 2010, and forecasts how the amount of time people allocate to different media will change between 2018 and 2020, in 63 countries across the world. The broad story may not be too surprising, but we find it valuable to put hard numbers to the story.

Our 2018 report finds that people around the world will spend on average 125 minutes a day accessing the internet by mobile devices next year. That’s 10 per cent more than the average time spent this year, which is estimated at 114 minutes a day. We estimate that 24 pr cent of all media consumption will be mobile this year, up from just five per cent in 2010. By 2020 we expect this proportion to reach 27 per cent.

The rapid expansion of mobile internet use has increased the amount of time the average individual spends consuming media, by giving people access to essentially unlimited content almost everywhere, and at any time of the day. We estimate that the average person will spent 479 minutes a day consuming media this year, 12 per cent more than in 2010. We forecast the total to reach 492 minutes a day in 2020.

Television and radio have also lost out, though not on the same scale. We estimate that time spent watching television shrank by three per cent between 2010 and 2018, while time spent listening to radio shrank by eight per cent. Again, television channels and radio stations have gained audiences online at the same time as they have lost them offline, but they have faced stiff competition from native digital platforms such as YouTube and Spotify. Despite its gradual decline, broadcast television remains the most popular medium among consumers, attracting an average of 173 minutes of viewing a day this year.

Desktop internet use has shrunk by 17 per cent since 2010 as users have switched some of their desktop activities to mobile. 71 per cent of internet use is now mobile, up from 27 per cent in 2010.

Time spent at the cinema actually increased three between 2010 and 2018 as cinema owners have invested in more screens and a better experience for visitors, while studios have marketed their films more effectively at international audiences. On average, though, people spend much less time at the cinema than they do with any other medium – just 1.7 minutes a day in 2018. We expect this to rise to 1.9 minutes in 2020.