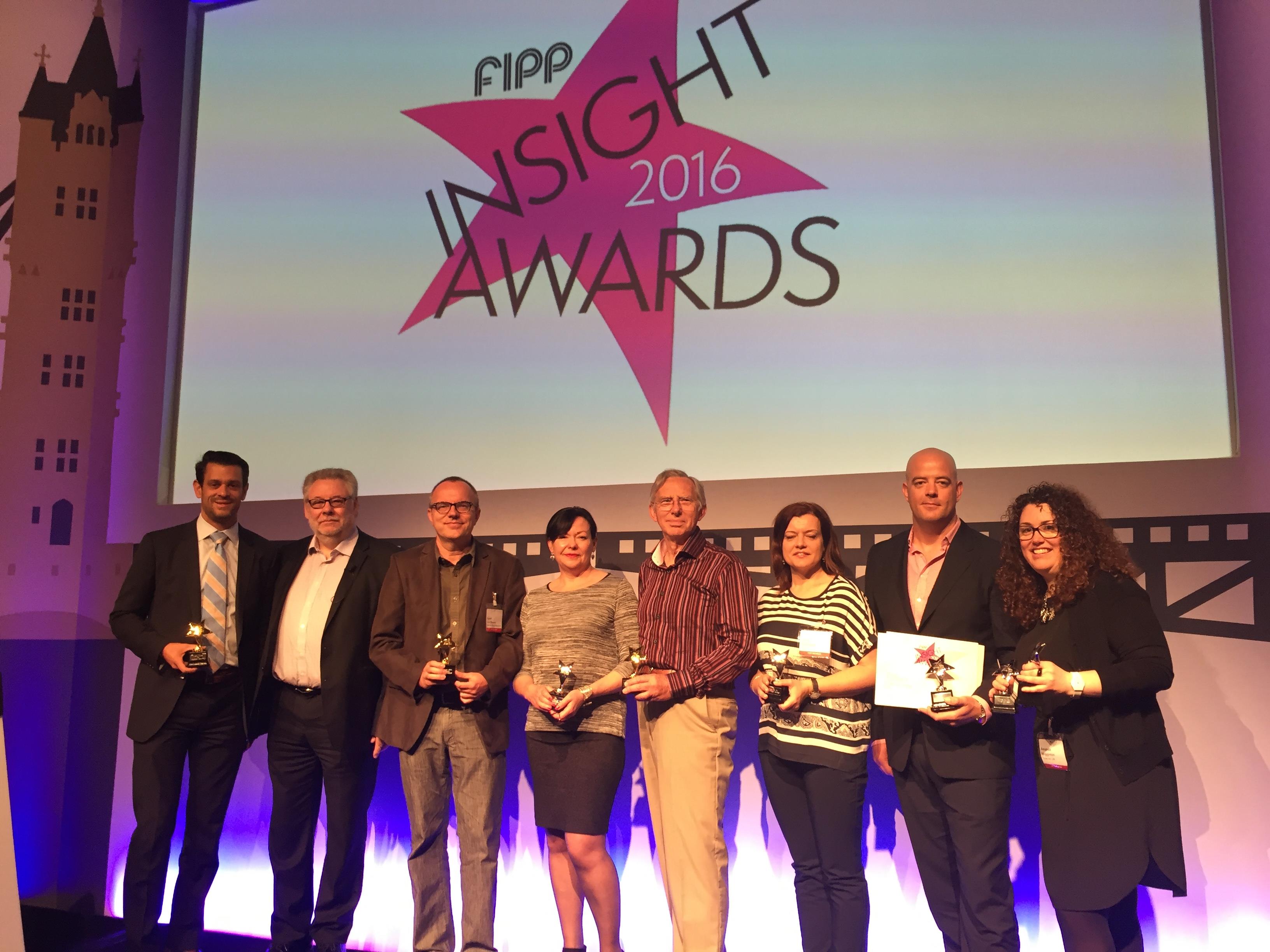 Taking the main prize, the overall win was in recognition of breaking new ground and demonstrating above average advertising retention/growth.  The judges said: “Kudos to the MPA for not only changing but leading the conversation about the multi-platform vitality of magazine media audiences. A remarkable project that has gained global traction and has helped the MPA firmly take control of the narrative for magazine media.”

Testament to the success was the fact, according to the judges that it has been accepted as an industry standard. The fact that so many countries are starting up similar initiatives is proof on its own. It has given many people in the industry new hope and a new vision on the future.

Taking home the gold were The Economist and Sanoma Media Belgium.

The Economist Group’s Millennials Research, Gen-Narrators set out to explore the role established media played in the lives of millennials, so it could better explain to marketers how to target this audience. Social marketing agency Bloom Worldwide was commissioned to ensure the research was independent. They combined large-scale quantitative survey data from GlobalWebIndex with deep-dive qualitative research to provide new insight into the media habits, behaviours and attitudes of the Millennial generation.

The FIPP Insight Award judges said this was a hard working piece of research which not only challenges the perceived stereotypes around a highly desirable target audience, but produces highly usable information beyond its own brand.

BrandCompass sets out to show the final missing link between advertiser’s brands and magazine brands, making the personality of those brands explicit. The result is a database of mappings, where advertisers and media planners can evaluate the positioning of their own and competitive brands, evaluate the magazine-brands and how these support or correct their desired positioning.  This leads to a more qualitative evaluation of (magazine) brands and highlights the impact of magazines on brand positioning rather than on reach.  These mappings provide new arguments for using magazines, and help in making strategic choices between them.

The judges said that BrandCompass showed innovative use of existing resources/archives in building a tool of value to both the publishing industry and its defining partners in the revenue stakes – a good attempt at moving the conversation away from scale and focusing on unique benefits of magazines. The creative and new execution was recognised for encouraging advertisers and agencies to truly use the information in campaign planning and positioning their own (and their competitors’) brands.

The full list of FIPP Insight Award winners is:

And presented with a special FIPP Insight Lifetime Achievement Award was Guy Consterdine, CEO of Guy Consterdine Associates. His contribution to magazine media insights during his long reign as FIPP research consultant was applauded by the judges.