“They want the news in a timely way and they want to understand the context and the implications of the news,” according to Douglas McCabe from Enders Analysis. “The weekend newspapers and news magazines are particularly good at the latter, and as information and news moves more quickly, these digests grow in importance rather than otherwise.” 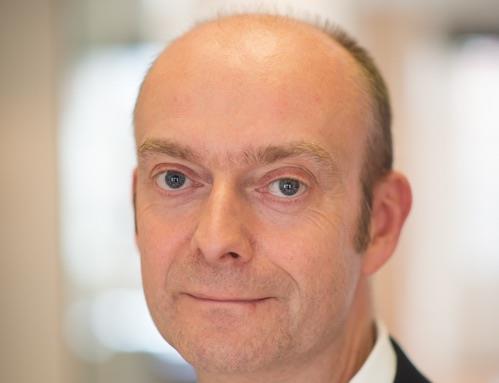 Consumers are being updated on how their world is changing constantly throughout the day, and get their news not only from traditional news suppliers, but also brands, social media and other platforms.

The rapid pace and creation of news content online means people can be constantly up to date with events as they happen. However, having a detailed commentary, background, analysis or opinion on the event is not something people want to necessarily read every minute, according to McCabe.

“There is something just that intuitively feels right about a digest on a weekly basis,” he said. “How often do you need a commentary and digest of what has happened? Is it appropriate to provide that on an hourly basis, a daily basis, a weekly, a monthly basis? A quarterly basis? Weekly just feels right.”

“That is why, generally speaking, weekend editions of quality newspapers or weekly magazines are holding up a bit better than weekday newspapers. News magazines are clearly doing very well. Circulations are fairly stable and they tend to have quite high subscription volumes and so on.”

According to Pew Research Center’s State of the News Media 2016 news magazine fact sheet updated in June, subscription numbers for news magazines were generally stable, though there has been a slight decrease in circulation in the titles measured in 2015, and digital copy sales continue to rise, drawn from audit data provided by AAM.

“Careful analysis of the data available suggests growth for the news magazine sector,” according to the report. Digital single-copy sales and digital subscriptions of news magazines are increasing. Working with comScore, Pew researchers also measured online traffic to discover how news magazine websites attracted audience and found “overall, more people are visiting news magazine sites in 2015, but they are spending less time there than in 2014.”

According to The Guardian’s Peter Preston, recent ABC print audit numbers suggest The Economist in the UK, Private Eye and The Week, all posted increases. “In short, opinion, reportage, analysis and wit still find a market.”

At Time, for example, print circulation audit numbers from AAM suggest that the magazine’s circulation is strong and steady, and has remained over three million since 2007. According to recent GfK MRI audience data, Time magazine is up 1.9 per cent in combined print and digital audience for the month of July 2016.

Time Inc. also has over 40 million uniques a month for web content, according to Alan Murray, chief content officer at Time Inc. “There are people out there who want digests, but there are also people out there who, when they have three extra minutes waiting for a train, they get a quick download.” 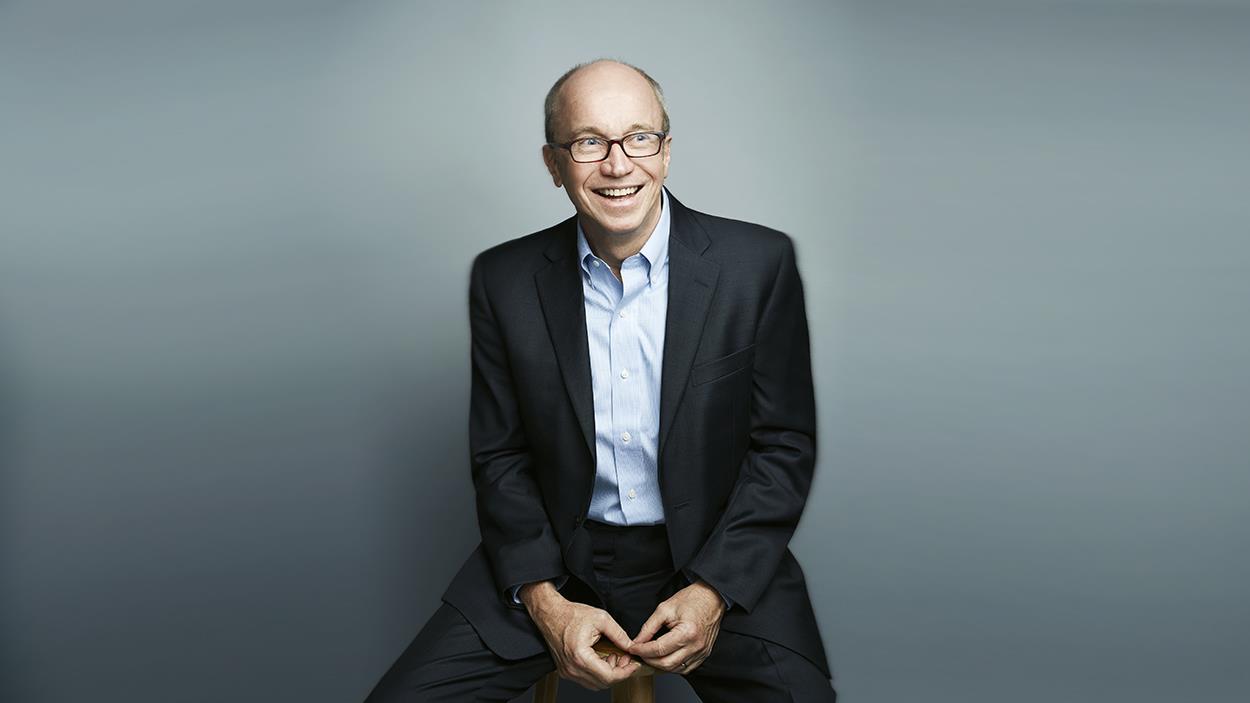 Consumption of Time’s content suggests their audience in print and digital want it all, Murray said, “so our goal is to try to provide people with content wherever they want it, however they want it.”

Audiences have different reading habits at different times of day, he explained. “At Fortune magazine, we do a lot of 5,000-6,000-word stories, if you’re rushing through your smartphone early in the morning, you don’t have time to read something like that, but, you might save it and read it for later, on the weekend or in the evening,” he said.

“They’re just different moments in your life, or different habits of reading whether you have 30 minutes to contemplatively go through the news or whether you’re looking for some smart intelligence for a couple of minutes,” Murray said.

Circulation and reader behaviour aren’t the only metrics to measure the resiliency of news magazines, according to Susan Russ, senior vice president of communications at MPA – The Association of Magazine Media.

“We have seen that consumers enjoy their magazine media content across many formats and platforms, so we look at total audience to show the consumer demand for magazine media brands as the indication of health and vitality,” she said. “The resiliency in the news category for brands like The Economist has to do with the experience and expertise of their editorial operations, but also the way that consumers regard and evaluate magazine media as a whole.”

“Independent researchers for years have discovered, time and time again, that magazine media are the most trusted, most influential, and motivating when compared against other media.”