China was a perfect testing ground for a new magazine, as there’s a readership that’s interested in luxury, travel, fashion and culture, that they’ve seen with their licensed edition of T: The New York Times Style Magazine in China, explained Michael Greenspon, general manager of news services and print innovation at the New York Times.

“There’s a vibrancy, originality and creativity in China,” he said in an email. “We’ve seen the Chinese consumer become more mobile, global and discerning, and we want to connect with this modern reader who is interested not only in the latest trend or place to visit, but also the stories and meanings behind them.”

The magazine is aimed at Chinese readers aged 28-35, who are interested in travel but want more than a postcard view of a destination, the manager explained. “This reader wants to understand the culture, history and architecture of a place, as well as read about a personal journey, which can provide a more in-depth and immersive experience,” Greenspon said.

The magazine will differ from other travel media available to the Chinese audience by the quality and depth of it’s coverage, Greenspon continued. “The Times’s travel coverage — visually rich photography, features, personal essays, practical tips and and guides like 36 Hours — will be combined with original Chinese content, helping curious readers see and understand local and international destinations through a unique lens,” he said.

The magazine’s content will capture the spirit of a journey through the high-quality journalism and photography the Times is known for, Greenspon said.

“The magazine will highlight travel coverage from The New York Times travel section, which includes features like 36 Hours, Frugal Traveler and Explorer,” he said. “There will also be local, original content added by the Chinese publisher. For example, Homeland is a feature where a writer revisits a hometown with a celebrity or personality, and Countryside helps the reader discover a little known rural area of China. The 36 Hours guides will be expanded, incorporating content on local destinations.” 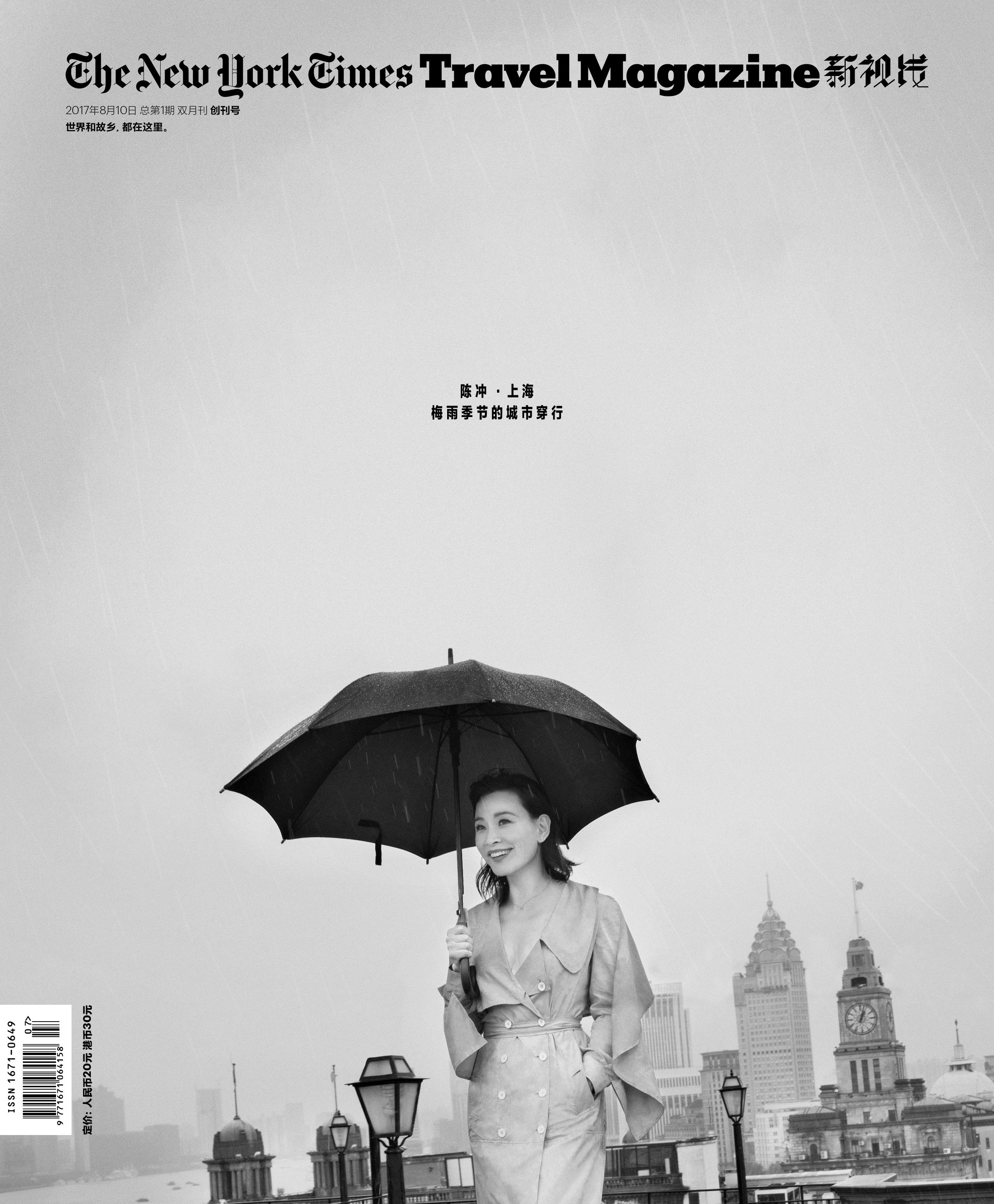 Editor-in-chief Xuan Feng said, “Over the decades, the travel industry has rapidly grown in China and Chinese readers have shown that they want more in-depth travel stories as well as more immersive trips inspired by those stories.”

The first issue was distributed Aug. 10, 2017. It will have a circulation of 15,000, and be distributed via paid and controlled circulation. The Travel magazine will be distributed in cities like Beijing, Shanghai, Guangzhou, Shenyang, Changchun, Harbin, Taiyuan, Xi’an, Ürümqi, Hangzhou, Jinan, Xiamen, Chengdu, Chongqing, Kunming, Shenzhen, Wuhan, Changsha, Greenspon said. It will also be available at newsstands, in bookstores and boutiques, and at luxury hotels, high-end stores and airport VIP lounges.

“Magazines still form a large part of the backbone of the publishing industry, and they’re appealing to a highly-engaged audience,” Greenspon said. “At The New York Times News Service and Syndicate, we see magazines as an opportunity to bring high-quality New York Times journalism to readers around the world.”

Given the New York Times’ print innovations in recent years, they’re trying and experimenting with a lot of things. But, it’s over the past year that the New York Times have tried to increase the speed at which they test and bring new things to the market, Greenspon said. “This year we are introducing a licensed special report called World Review, which examines the push and pull of progress, policy, democracy and innovation across borders,” he said.

How the New York Times could thrive by going digital-only, and other top news