Two pieces of news this week reminded us of the continued importance of media content in the overall media-and-platform ecosystem: the first piece of news the confirmation of social discovery coming of age and the second the launch of Snapchat’s new Discovery feature. Cobus Heyl considers some of what it means. 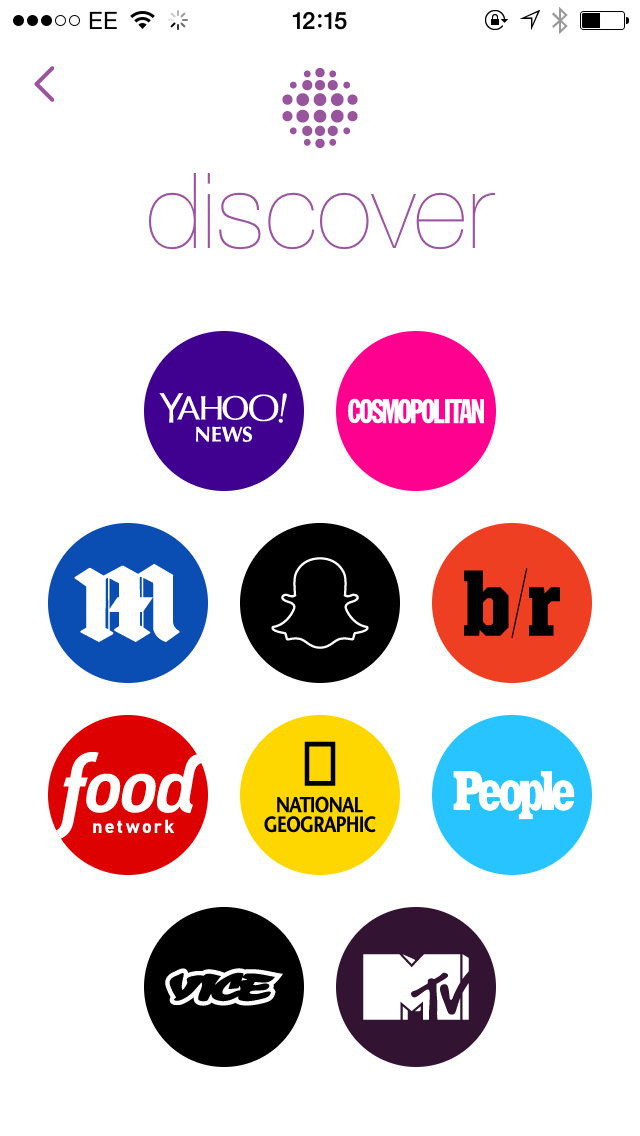