Which media companies are ready for the Apple Watch and what are they offering?

Tomorrow, the long awaited Apple Watch finally arrives in the stores. Reviewers may have highlighted its battery life and high costs as potential weaknesses, but that hasn't stopped the device from becoming a runaway success. Apple hasn't commented on sales figures so far, but some independent analysts are guessing that as many as 2.3 million Apple Watches have already been sold.

To put that in perspective, that's more than the sales of watches from its main rivals - the Android Wear and Pebble watches - combined.

The first set of apps specifically for the Apple Watch are already in store and among them are several from media publishers. It will be fascinating to see if Apple Watch owners download and use the media apps and help to create a brand new platform for publishers. Or if the limitations of the device, namely its screen size and battery life, mean that media apps for the Apple Watch end up being little more than basic notifications engines.

Here then is a quick glance at what four of the key media companies who have prepared apps are offering. 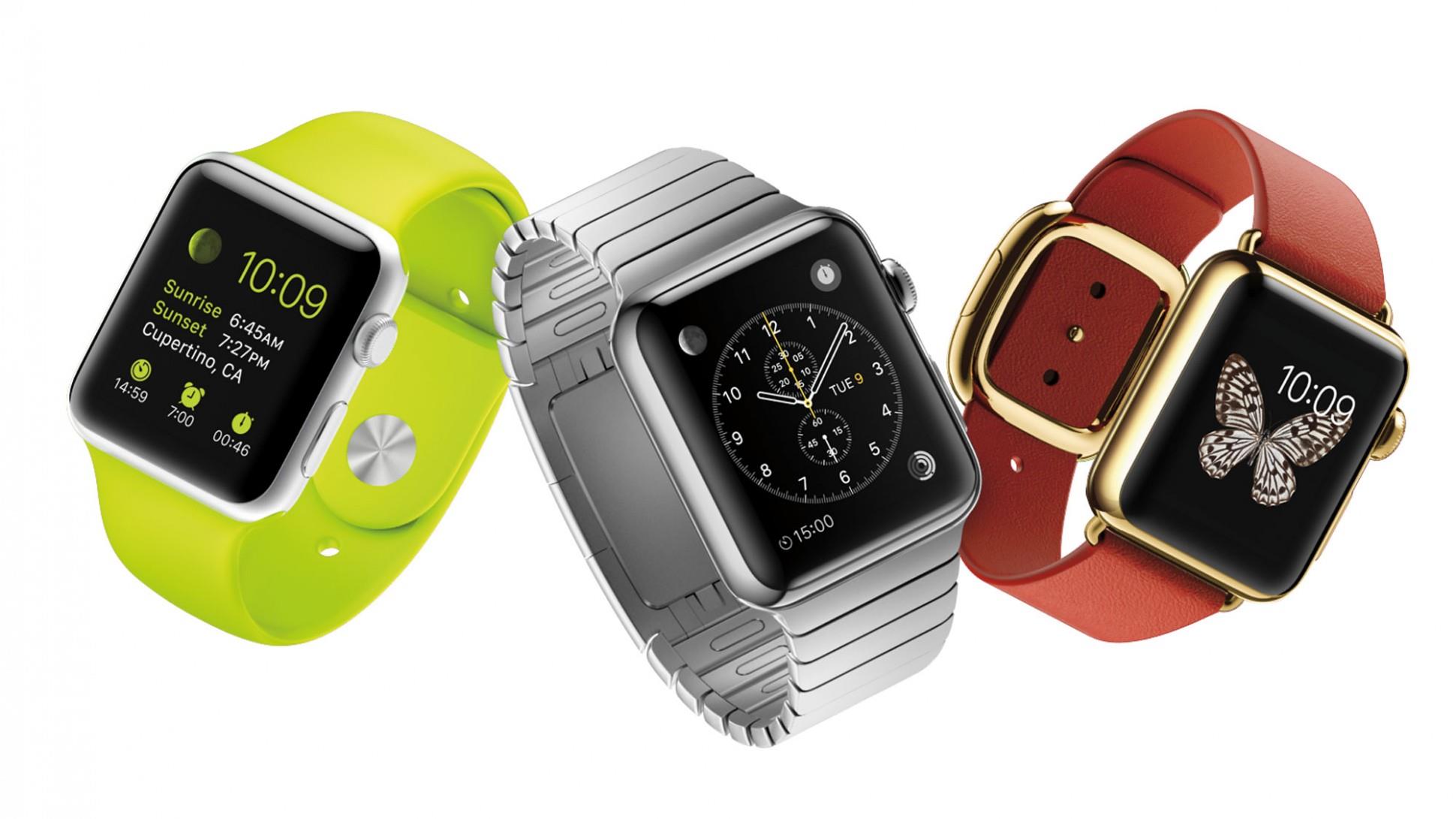 Described as ‘editorial’ on your wrist, The Guardian app for the Apple Watch is based around a concept called Moments. Instead of a generic list of content which isn’t really suitable for the small format, Moments has been designed to offer a more ‘tailored’ experience for different moments in the day. This includes a quick briefing to catch up with the news in the morning, a gallery ‘to distract you while the kettle boils for your afternoon tea’, a match update if your favourite football team is playing, or a reminder in the evening for an article you saved to read later. Interspersed between these moments are breaking news alerts which have been optimised for Apple Watch with actionable notifications. Also promised by The Guardian to keep readers entertained and informed are the best photos of the day, music reviews and even relationship advice - all pushed to your wrist.

Another traditional publisher ready to show us what consumption looks like on the very small screen, The New York Times has announced its Apple Watch app will focus on just one-sentence stories. These have been designed to provide news at a glance across sections from The New York Times, including Business, Politics, Science, Tech, and The Arts. Other stories will include emoji-driven recipes, and The Times’ breaking news alerts will now extend to the Apple Watch too. The articles will be accompanied by The Times’ photography and short, bulleted summaries. To make the reading experience more satisfying, readers can use the ‘Handoff’ feature to pick up reading the story on a larger screen such as the iPhone or iPad at a later date. The Times claims it will have editors on three continents for its core mobile apps, including Watch, to ensure the news hits your wrist no matter what time it breaks.

‘The CNN app on Apple Watch is our most personal product to date, and a true game changer,’ says CNN Chief Product Officer Alex Wellen: He adds: ‘It enables us to deliver news and critical notifications in an intuitive, intimate, and wholly innovative way.’ Users will get up-to-the-minute breaking news across 12 personalised categories, from Top Stories and Health to Entertainment and Politics. Apple Watch also provides an innovative way to engage with content, CNN claims. Users tap to open a story, then choose to follow, save or dismiss it. They can also add CNN TV notifications to let them know when a story will air while it’s also possible to launch live CNN TV on your phone from the watch app should you wish.

Primarily the Breaking News app for the Apple Watch is focused on giving readers bite-sized alerts on local stories and stories that interest them, much like its standard iOS app does. Up to five notifications can be received in  line with the company’s mantra of ‘time saved, not spent’. However, the Apple Watch app also has a small experiment built in - a tip button. At first this will simply tell Breaking News exactly where their readers are, but over time it’s hoped that this information can be used to help with the news gathering exercise. So, for example, if enough readers press the tip button in the same location at the same time after hearing a nearby explosion, Breaking News will investigate social media, local news sources, agencies and witnesses and bring them the news directly to their watch in moments.

Will Periscope and Meerkat video streaming finally hit the mainstream? What are the opportunities for publishers?

What is growth hacking and what can publishers learn from it?