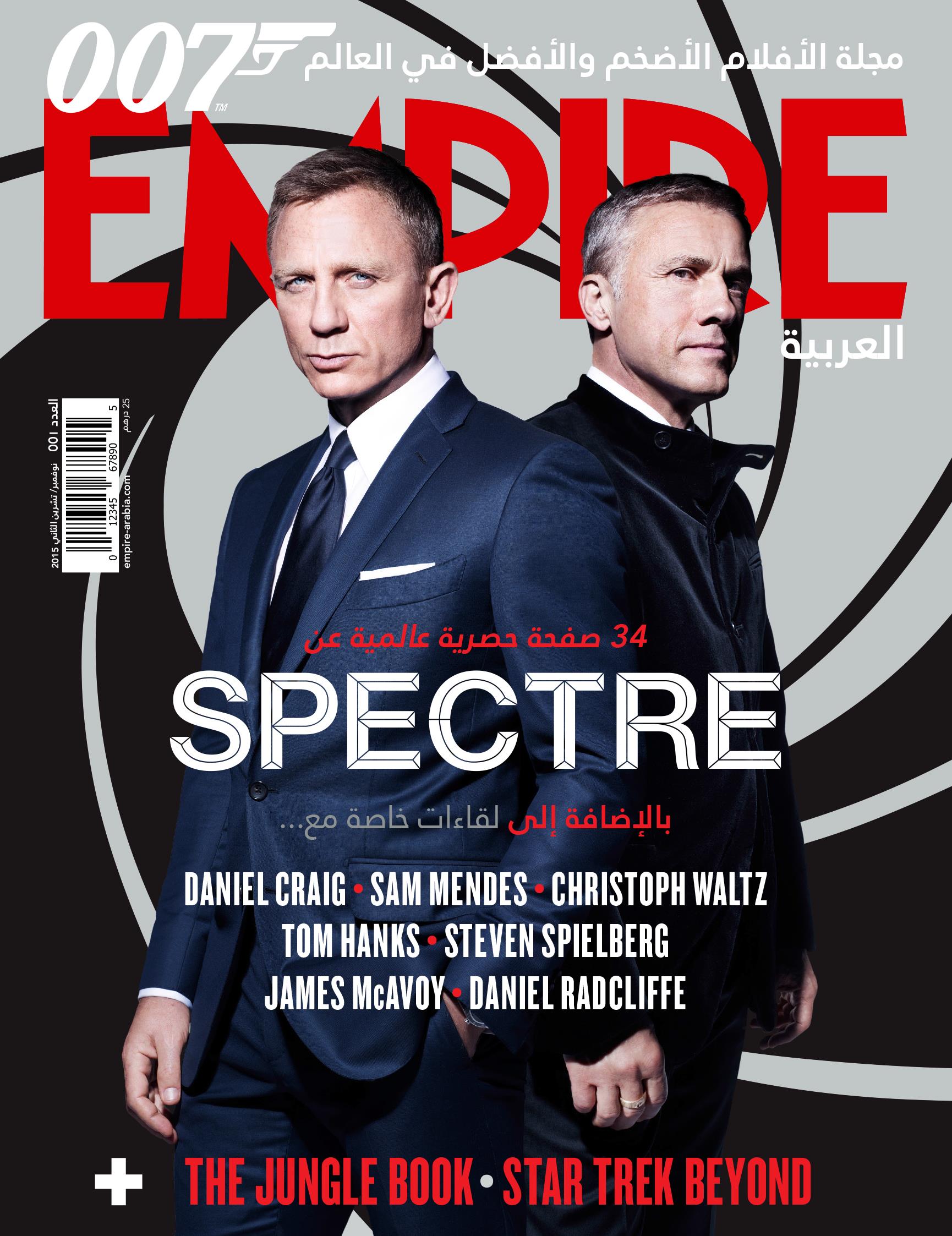 This new licence agreement will see copies distributed across the Middle East and North Africa.

The international editorial teams operate independently from the flagship edition in the UK but have access to the wealth of world exclusive content generated on a monthly basis, as well as curating bespoke local content.

Khaldoun Qaddoura, Editor-in-Chief of Empire Arabia and MD of Origami Publishing & Events commented: “Nine years ago I bought my first issue of Empire from a small news stand in Damascus. I fell in love with the brand and it wasn’t long before the idea of bringing Empire to the Middle East came to mind. Dubai and Abu Dhabi has fast become the bridge between the Middle East and Hollywood with many recent blockbusters such as Mission: Impossible – Ghost Protocol, Fast 7, Star Wars and Star Trek choosing both cities as their preferred shooting locations. We are happy to join forces with partners such as Dubai International Film Festival and Middle East Film & Comic Con”.

Gareth Cherriman, International Publisher at Bauer Media added: “We are really excited to be launching Empire Arabia with Origami Publishing & Events. The team at Origami have extensive knowledge of the film industry and put together a brilliant plan which will bring the world-famous Empire brand to a whole new audience.“