This year’s report threw up some new insights especially about the growth of what Pagefair, which incidentally offers intelligence and solutions to counter ad blocking for publishers, calls the ‘Blocked Web.’ 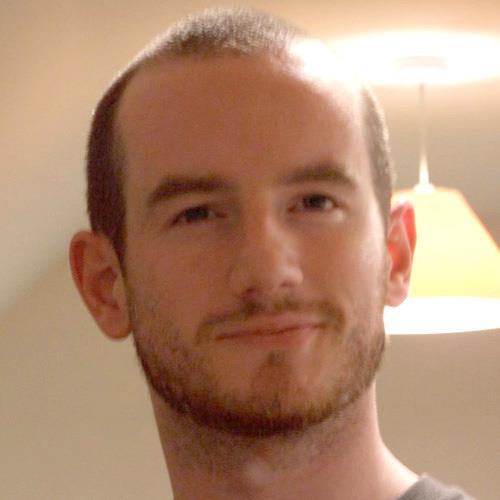 However as Johnny Ryan the company’s head of Ecosystem, points out in this interview and elsewhere, the Blocked Web is ironically enough going to create opportunities for publishers. Ryan believes that the open web is over cluttered with ads and was prone to ad fraud, while the Blocked Web had no culture and no bots (a potential cause of ad fraud) and was growing year on year. He believes that that ad blocker users aren’t as any anti-advertising as publishers think they are, and that publishers should view them as virgin snow – ripe with opportunity.

Here Johnny also talks about the impact native advertising will have on ad blocking, the growth of  ad blocking in Asia and what inspired Facebook’s recent move to counter ad blocking.

What do you see as the main reason why people employ ad blockers?

There are four reasons that continuously appear in every survey of adblockers. In no particular order they are that ads sometimes obscure content, snoop on user data, consume bandwidth and slow down the page, and can expose users to security hazards. Different surveys put different items from this list at number one, but the same issues continue to reappear.

However, I think there is an important reason that is overlooked. Users block ads because they now can. Think of the first TV remote control in the United States. It was introduced in 1952 (The Blab-Off Remote Control), and sold on the promise of being able to silence the noise of TV commercials from across the room. From that point on it was inevitable that everyone would eventually have the ability to do this. I think adblocking is the same.

What was the most interesting/surprising stat to come out of your research this year?

The PageFair Mobile report this year contained a few surprises. I was shocked by the figures we discovered on mobile adblocking in Asia Pacific. I was also struck by our tables showing that in-app ads on platforms like Apple News and publishers apps like CNN were blockable by easily installed VPN and Proxy apps.

Do you think that with the shift to native advertising the industry (latest report says it will account for 74 per cent of media revenue by 2021) is finally addressing the issue?

No. This is a red herring, and wishful thinking. Native ads are blockable. The question is whether the campaign is visible enough to attract the attention of the adblock community so that they write new blacklist rules to block it. Adblock Plus made this clear in late 2014 when they published a post on their blog titled “Native Schmative.”

How much growth do you think there will be in ad blocker adoption in Europe this year?

First, there are now two webs. The Blocked Web and the normal Web. Adblocking is steadily growing and expanding the Blocked Web. The normal Web is contracting. We have not yet released data for 2016. Based on our data for the last few years we have seen a linear trend of growth, with regular soft dips each year. In other words, the trend is consistently upward when one plots half year figures.

Were you surprised by Facebook’s move to counter ad blocking software? Do you think it will repeat the move on mobile audiences next?

Facebook has proven itself to be one of the smartest leaders in digital advertising. There is a reason why they take so vast a share of the advertising spend. It should come as no surprise that it has done this.

What Facebook is doing is opening up the blocked part of the Web. This is a clear win for Facebook’s business.

It is important that Facebook has learned from what users have said. We know that when publishers use standard formats and placements that do not use excessive bandwidth, jump around the screen, or snoop on user data, then users do not object. Even adblock users.

I think publishers will follow Facebook’s lead, and recover their business models.

Has the possibility of ad blocking via a mobile networks – ie. Three – disappeared for good now?

I wrote in December last year that the Telecommunications Single Market Regulation in Europe made it very unlikely that ISPs would be able to introduce mobile network blocking. I think that has now been shown to be the case.

Registration for the 10th Digital Innovators’ Summit is now open with our early launch offer saving delegates €800 on final rates. Take advantage of this special offer before 31 August 2016.