After three rounds of judging, earlier this year, it was clear that the following three were the overall winners because of their insight in spotting new opportunities, passion and commitment to their roles, brands and companies. 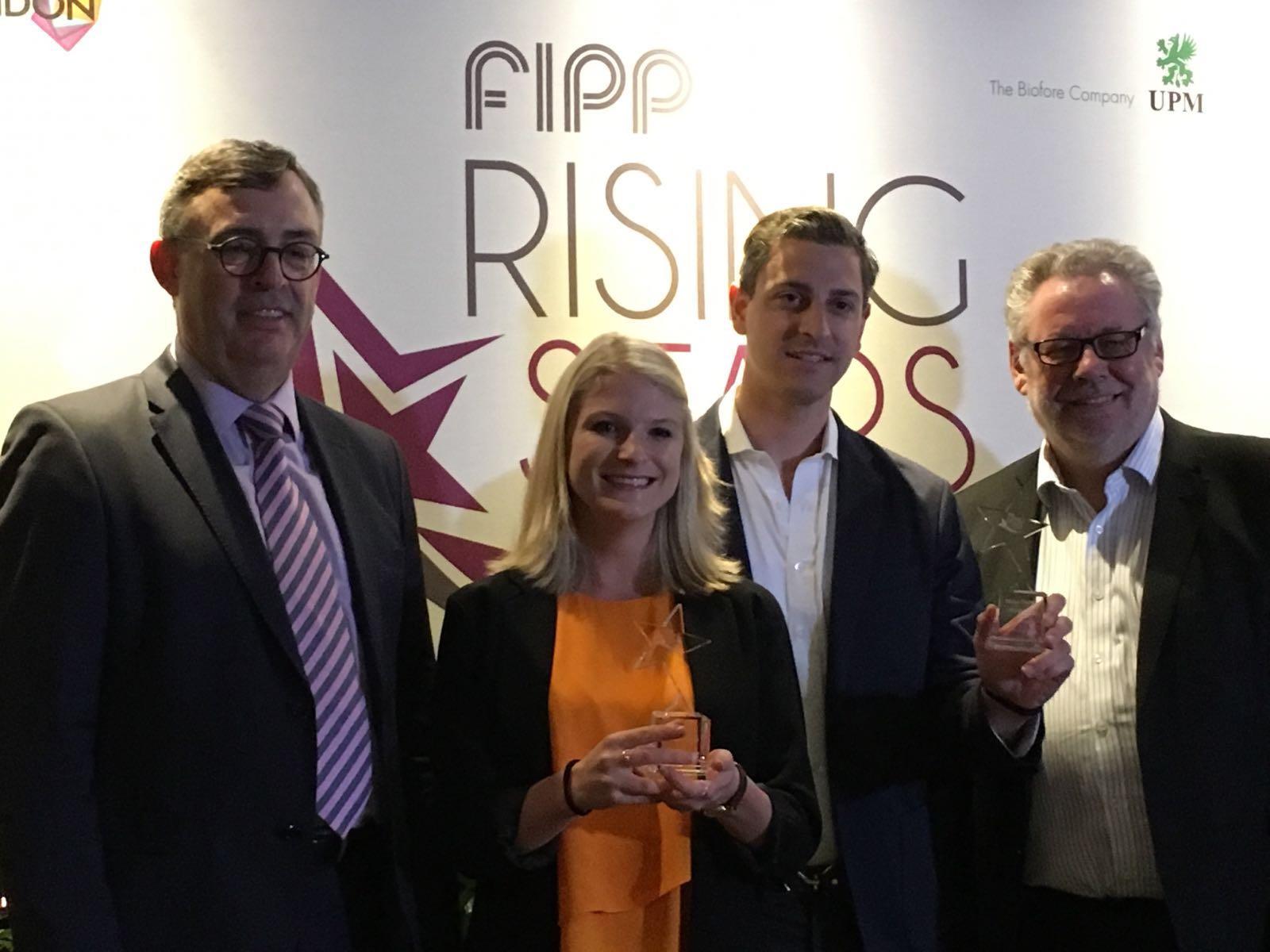 Breton has been with Business Insider for over four years and proven himself a strong performer who has continually exceeded expectations. He has worked on a variety of different initiatives including content distribution, social media partnerships, multi-million dollar revenue deals, and International licenses.

Most recently he took the lead on Business Insider’s e-commerce initiative. Believing that commerce could be a significant revenue opportunity for the company and a valuable resource for readers, Breton built a comprehensive plan to build commerce into a new business line for the company under the Insider Picks brand.

Breton spent 2015 putting a team in place and building out the program to grow revenue, traffic and reader awareness. The results were that 2015 ended 80 per cent above the revenue targets set at the beginning of the year and 2016 is already trending to be at least four times greater than 2015.

The judges said: “An all-rounder with an impeccable track record, Breton certainly upped his rainmaking game with this very apt strategy for a digital brand such as Business Insider. What appears to be a no-brainer extension for the brand, is in fact a very cleverly constructed commercial roadmap for continued and sustainable growth all round. A bright young man.”

Mieke Vlok is a 24-year-old journalism graduate. In 2014 she started working for Huisgenoot, the biggest magazine in South Africa, as an intern after winning the most-coveted internship post in the country. Hundreds of journalism students from all over the country apply for this post every year.

What makes Mieke special is that already in her first year with the publication she was identified as a future editor in the company. After her internship she was appointed a permanent member of the editorial team. One of her main tasks is assisting the editor. Versatile journalists like her are extremely rare. Despite her great contribution at work she’s also managing to study law part-time.

She can cover any news story, from investigative journalism to advice stories, and also write exclusive reports. She’s exceptionally intelligent and able to understand any complex subject – and write in such a way that the average reader can understand her articles and benefit from them.

Her ambition is to be a legal adviser at a media publication. This is already within her reach within the foreseeable future.

The judges said: “Mieke is the epitome of what a FIPP Rising Star really should be. She is a young, ambitious individual with a clear goal. She has the confidence to put herself among hundreds of competitors and have the ability to rise to the top. She not only does what the role requires of her, but so much more. And whilst doing all that, she seeks to find ways to develop her skillset for the future.”

Callie identified an opportunity to reach a growing audience segment – a new site aimed at millennial women who are interested in advancing their careers and living more meaningful lives. Callie pitched the idea for Motto because she saw that self-improvement content was some of Time’s most read content, and when she looked deeper at the data it was largely millennial women who were reading it. Her vision for Motto is to provide a global platform for women to feel that their lives are clearly represented; where women can seek advice and also offer advice. Since its launch, it has received rave reviews in the press and has experienced an impressive three million uniques in its first month, according to internal data.

Also in her role as editorial director of Audience Strategy for Time Inc. and Time, Callie oversees traffic, audience engagement, social media, search, newsletters, new product initiatives and content partnerships for one of the largest media companies in the world.

The judges said: “Tapping into the current media zeitgeist of marrying data with a gap in the market, with a readily available audience segment, Callie clearly has a very impressive and well-developed sense for business development. This is exciting innovation, of the kind that makes one look forward to the future of media.”

The Rising Stars in Media List contains a select group of outstanding individuals from around the world, making a mark in their respective companies. They are clearly talented and passionate about their jobs – searching for new ways to develop and progress their brands.

In the coming weeks, FIPP will be featuring these individuals in more detail, so watch this space as we reveal what drives them and what excites them about their future in this dynamic industry.

FIPP Rising Star Winner Matthew Stepanic on optimism, the value of storytelling and succeeding in the magazine media industry

“In this time of flux and change, millennials will play a clear role in the media industry’s future” says FIPP Rising Star Winner Francesca Wilson