While oxytocin was discovered nearly 70 years ago, it has only recently been proven to produce reactions that tend to make us become more trusting, compassionate, even charitable and generous. It creates a signal in the brain which is referred to as “it’s safe to approach others,” and dubbed the moral molecule, cuddle hormone, the holiday hormone. Some have even called it the love hormone. As the research and the naming continues to evolve, one thing is undisputed, oxytocin makes us more sensitive to the social cues around us and facilitates narrative bonding with stories.

The reason this hormone is interesting to publishers is that it is what the brain generates when activated through engaging narratives, images, music and more.  The movie industry figured this out early on and leveraged this emotional response to sell films. Writers know the art and arch of a compelling narrative with or without action. This is one of the key physiological reasons that while watching a fight scene happening on the ledge of a building, one might get sweaty palms or experience an emotional tug watching while a scene with a soft piano music playing while a young child on crutches struggles to walk up a grassy field. Because narratives activate oxytocin, storytellers have the power to grab the audience, and keep them coming back for more, and more.

The form in which a narrative is told absolutely matters. Marshall McLuhan a narrative theorist famously wrote back in the 1960s that “the medium is the message,” This has been found to be neurologically true. Whether the story is told in print, online, interactive, in videos, pictures, content marketing, editorials or shoppable content, they are all mediums that have the ability to generate oxytocin and elicit empathy, compassion and more. 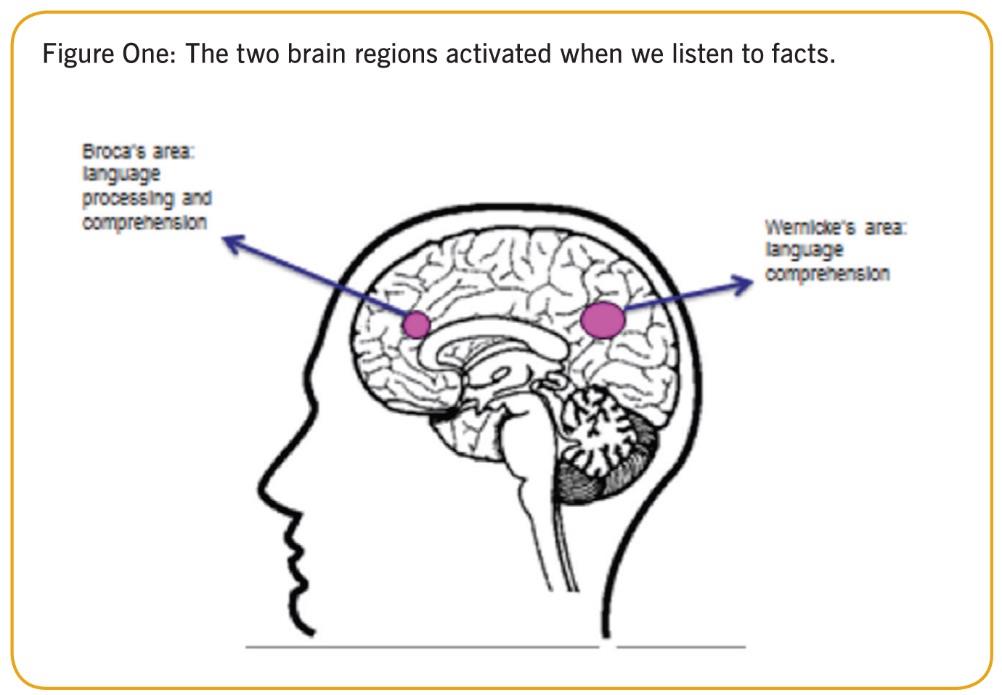 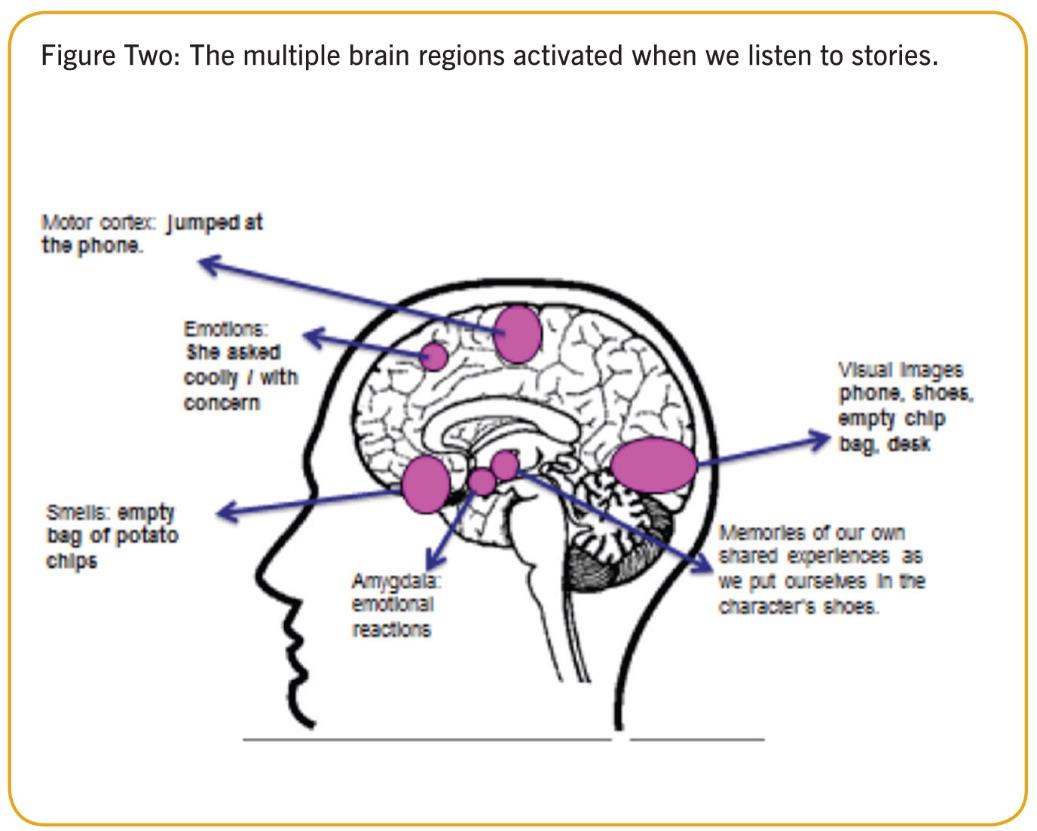 Prior to these revelations, researchers have long known that two regions of the brain known as the Broca and Wernicke areas, light up when language is being shared. But recent research has demonstrated that when stories and analogies using colourful, narrative and sticky language are applied, many more cortexes in the brain light up. As an example, if a story teller describes a noisy and smelly kitchen, they would only activate one cortex in their audience’s brain. But when the author describes walking through a crowded kitchen, with its loud banging of the pots and pans and the aroma of nutmeg and cinnamon wafting through the air, the audience fires their cortexes that relate to smell, sounds and even movement. It has proven that stories activate 3 times more cortexes of the brain than facts and numbers alone as explained in The neuroscience behind storytelling.

Jennifer Aaker, General Atlantic Professor of Marketing at Stanford University’s Graduate School of Business found stories are remembered up to 22 times more than facts alone. What’s more, she found audiences reported more positive reactions to advertisements that were told as narratives verses those using only facts.

Don’t tell them. Show them…

For marketing and messaging it is no longer enough to tell consumers what your product or opinions are. You need to show why it is important for them. It’s not new, but it should be adopted more broadly. According to Onespot, 92 percent of consumers want brands to make ads that feel like a story. They want content that is compelling, expressive and that they can relate to.

One of the clear benefits of generating oxytocin in the audience’s brain is its ability to bond them with the story, its characters, heroes, antagonists and so on. The best characters are those that the audience can relate to and in turn bond with.

As we know, marketers have been moving toward character-driven stories to build “brand purpose” and to keep in step with emerging trends in advertising and campaigns.

According to Forbes, “Brand stories are not marketing materials. They are not ads, and they are not sales pitches. Brand stories should be told with the brand persona and the writer’s personality at center stage. Boring stories won’t attract and retain readers, but stories brimming with personality can.” 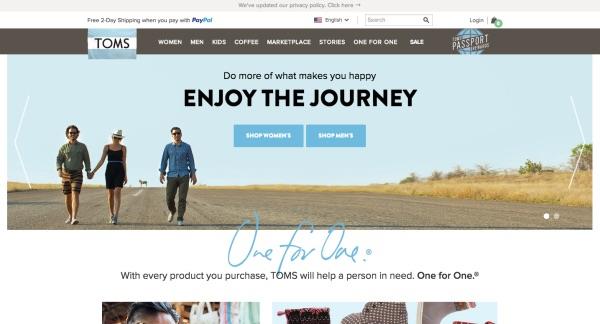 Referralcandy.com outlines 24 examples of great brand storytelling ranging from WarbyParker, to Apple to TOMS. Each one of these has a core plot – whether it is about the underdog or an organisation facing a challenge – that inspires the audience to act.

Looking forward, it’s useful to look back. Human beings have always been social animals who love sharing stories. Since the initial cave drawings 27,000 years ago to today, mankind has always communicated through narrative and now narrators understand one more reason why everyone keeps listening.

Is ‘mobile first’ limiting the potential of interactive storytelling?