The report, The Future of Newspapers and Magazines in Flight, is published by PressReader in conjunction with APEX (Airline Passenger Experience Association), whose members contributed to the report by answering a survey. 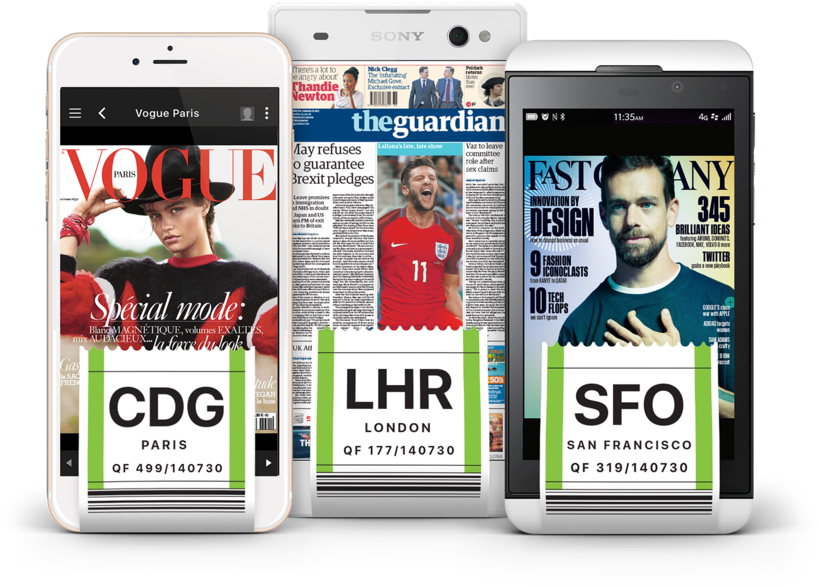