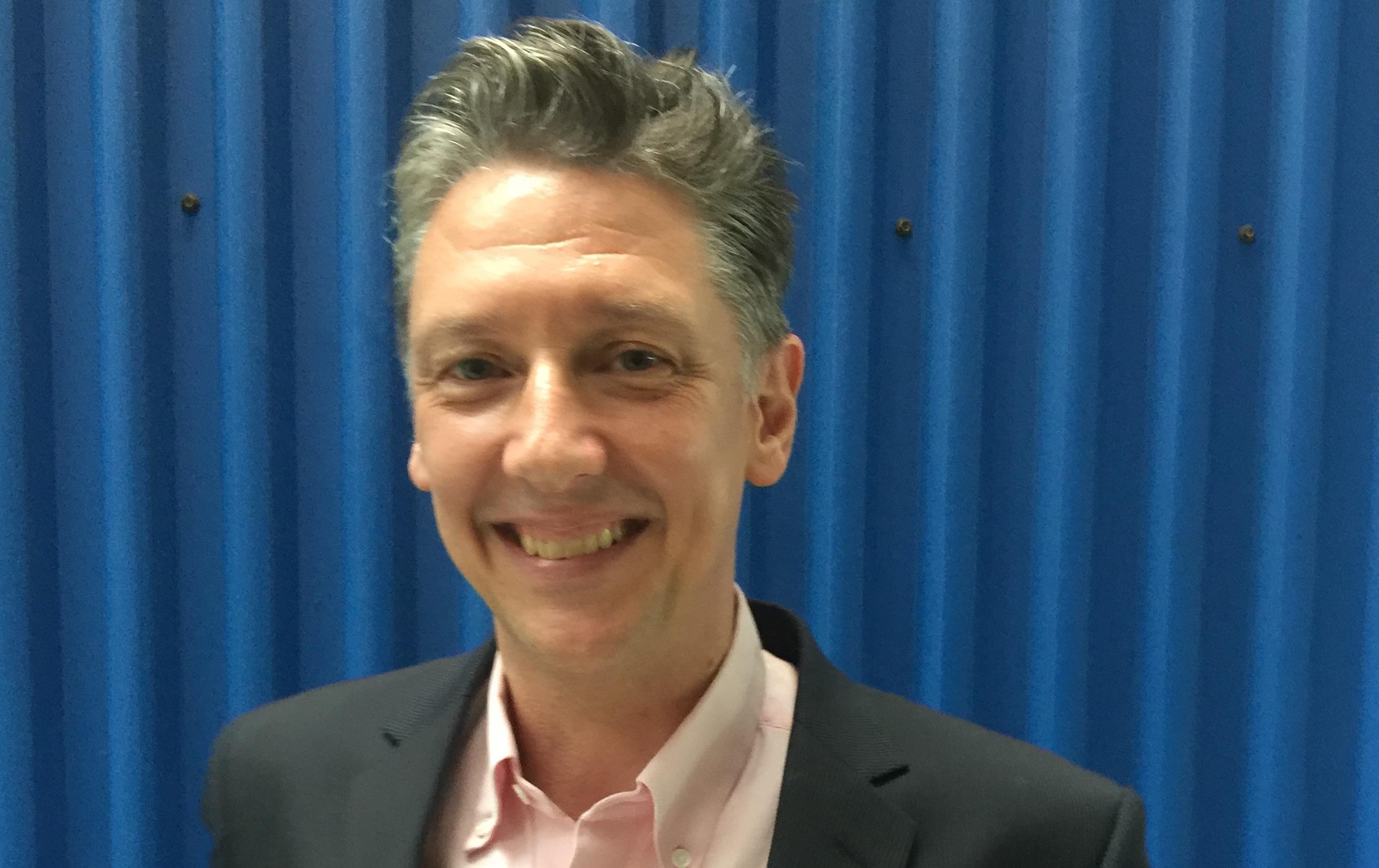 The phrase ‘Internet of Things’ has been knocking around a while, and for ages we’ve heard people discussing how fridges can order food when it runs out etc. Where exactly are we in the Internet of Things journey?

You’re right that ‘Internet of Things’ as a phrase has been bounding around for a while now, but we’ve actually had a more connected world for a long time. It’s just that Internet of Things has become the buzzword that has stuck and that people can get their heads around.

As for the fridge example, that is the one that the technology industry adopted to get across what the Internet of Things is, but it’s really a terrible example. That wasn’t a great concept at all. It’s true the industry was really struggling to find those use cases, but there are better use cases out there. I’ll give you an example. If your Tesla electric car needs an update, you can just move the car into WiFi and it’ll update over the internet. With an analogue car, you have to physically take the car somewhere, as was the case with Toyota when they had a recall a few years ago and more than 1 million people had to physically take their cars into the dealerships.

That’s a much better example, right? Being able to have your car connected to the internet to automatically receive updates. So I think there are good use cases out there but, as with any kind of new technology, you have a sort of gold rush where everybody’s trying to come up with some kind of app or widget to make a billion dollars. And so there will also be a lot of crappy ideas out there.

Greg will be one of some 40 speakers at FIPP Asia-Pacific in Singapore, taking place 27-28 September. Discounted, Early Bird registration for the conference is available until 15 August. Register now.

Ok, so what does that all mean for our industry – for publishers and content producers?

I would say for our industry the message is that we need to lead the way with this technology rather than to follow. I think the media and the publishing industry has this history of being a little bit late to the game. People are still saying to me, “hey, we should be doing mobile”. That’s incredible. So the thing that I want to do is to just get it on the table as a top issue – to bring awareness to the fact that this technological change is coming and that it’s going to impact on the media industry just like it impacts on every other industry.

What I also want is for the media industry to take a different mindset this time. With the digital wave, the publishing industry kind of got knocked over, and we’re sort of still rolling around struggling with how to deal with it. Some companies have done it better than others, but generally the industry hasn’t handled it particularly well. With the Internet of Things, I think we’ll see a step-change in terms of data and in terms of information. Another crucial difference will be that information will be in location, so if you are a broadcaster, a media company, a publisher, you should be starting to think about how that allows you to give localised content – proximity marketing and proximity use become real possibilities for the industry.

But as I say, the industry should lead the way rather than waiting for other industries to steal our thunder, which is what has happened in the past when the likes of Google and Yahoo took all the advertising revenue away.

So a real opportunity for publishers is to make it easier for audiences to consume what they want, when they want, right?

Absolutely right. The industry is well positioned structurally because we produce content, which so many other industries struggle with. The content is the bit everybody loves but which is difficult. It’s easy for us. We’ve got it done. Our industry has a sales force that spans the globe and has existing relationships with commercial entities. So the structure’s already in place, it’s about selling the product in a different way – about selling some hardware infrastructure to go with the content. I’ll give you an example. One of the things we’re looking at is setting up WiFi points within hotels, within the business lounge, so that people coming into the lounge can consume the local business news related to the suburb and the city that they’re in. That content is not available on the internet, it’s only available in the hotel.

You update all the content over the internet but the person consumes it locally. So you’re tailoring – giving that relevant, tailored, timely, in-proximity content.

I guess publishers will be thinking this is yet another cultural and skills shift to handle…?

They will, but it’s going to happen. People can sit around and be in denial. But this is where we’re headed. We’ve been an industry that has struggled to deal with technological change. Again, some people have been better at it than others, but we’ve lost a lot of talent – people have just gone and left the industry. So I have some concern for the industry about whether it’s able to adapt and change, but that’s why you want to go and talk about it, right? That’s why I’m so keen to get the issue on the table.

And when I’m talking to the C-suite leadership people – not just in the media industry, in other industries also – your point is absolutely right. These people have been through it before. We’ve all been through it. It’s happened in our business lifetime. So 15 years ago you’d be talking to someone and say, “hey, you guys should get a website for your company”, and a lot of people would say they didn’t need a website. And now that’s total nonsense because there’s no company out there that doesn’t have a website, which isn’t thinking about some form of content marketing. So I think we will go through the same situation again, but the leaders of the businesses know this time that when somebody comes in saying, “oh, you’ve got to be on the internet, you’ve got to do mobile, you’ve got to do social, you’ve got to do this or that”, actually they’re listening now. They want to know. They’re more accepting because they’ve seen the rug pulled out from other companies and other industries beside them.

Are there regional trends or differences around the Internet of Things?

There are definitely differences, and Singapore is quite advanced because the government has got behind it, as is the nature of Singapore. Everybody falls in line with what the government prediction is. In general, they have this idea of building a smart city – but it hasn’t really flipped over to media yet. There aren’t a lot of people talking about the implications for the media industry at this stage. But it’s the sort of thing you want to get on people’s radar. The lesson is that if you don’t lead the way, someone else will.

Greg will be one of some 40 speakers at FIPP Asia-Pacific in Singapore, taking place 27-28 September. Discounted, Early bird registration for the conference is available until 15 August. Register now.