In Argentina, the volume of circulating magazines in 2017 was 61.7 million issues, of which 48 per cent were published by AAER member companies. Bruno, who has been president of the association for two years, explained that approximately 100 new titles appear on the market each year.

Gustavo Bruno, president of AAER, director of circulation at Perfil

Production of Argentinian magazines is oriented to the domestic market (90-95 per cent). The genres with the greatest market share are publications covering current affairs (25 per cent), followed by sports and leisure (23 per cent) and women and home (19 per cent).

Magazine subscriptions have increased in recent years, but their share, changing depending on each publisher, is still low (10-12 per cent), Bruno said. “Just as it happens in most countries, printed editions have suffered over the last 10 years a clear fall in their selling volumes; due to the ups and downs of the economic situation and essentially to the shift to the digital environment,” he said.

Some of the trends occurring in the Argentinian magazine market include shift to digital and the creation of content in different formats that are responsive to the ways in which the readership accesses it. 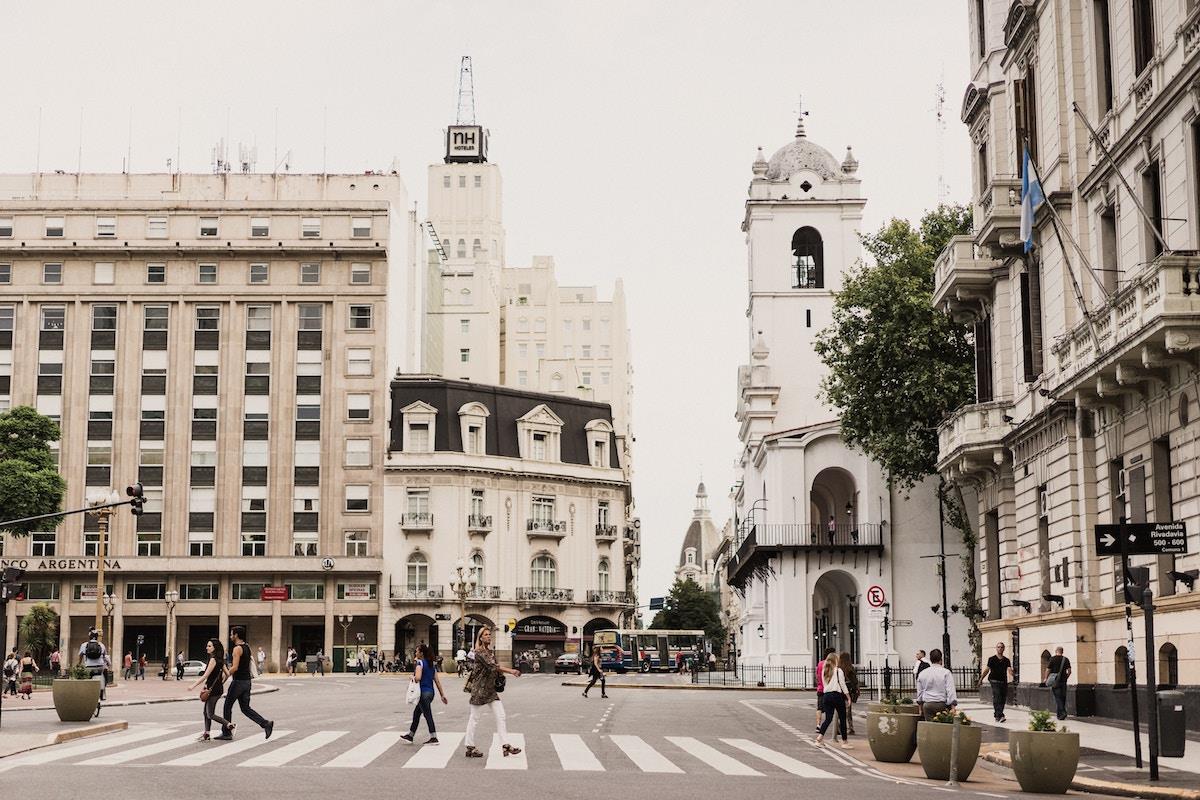 “The main trends are of course related to the increasing development of the digital environment, with the implied entrepreneurial adaptations, and the orientation towards the online market of each publishing product,” Bruno said. “There is a strong drive to ease access to different devices (cell phones, tablets, PC) by specific environments (YouTube, Facebook, Twitter, etc.) and the magazine’s digitalisation, maintaining its original characteristics, as a new way to access the product.”

The challenge for magazines in Argentina is to adapt to the digital world, Bruno said. Publishers are finding it challenging in adapting to the new demands of their readers and providing them with magazine content online. They’re also finding challenges in making a profit in the digital world – similar to the challenges for many magazine media companies around the world.

“Argentinian media companies have adapted their organisational and content production structures to overcome the challenges of the digital era,” Bruno explained. “After a long time publishers accepted that digital has an important weight and that its development should be a priority. The development of networks and digital platforms were incorporated into the newsrooms giving print additional information to improve sales.” 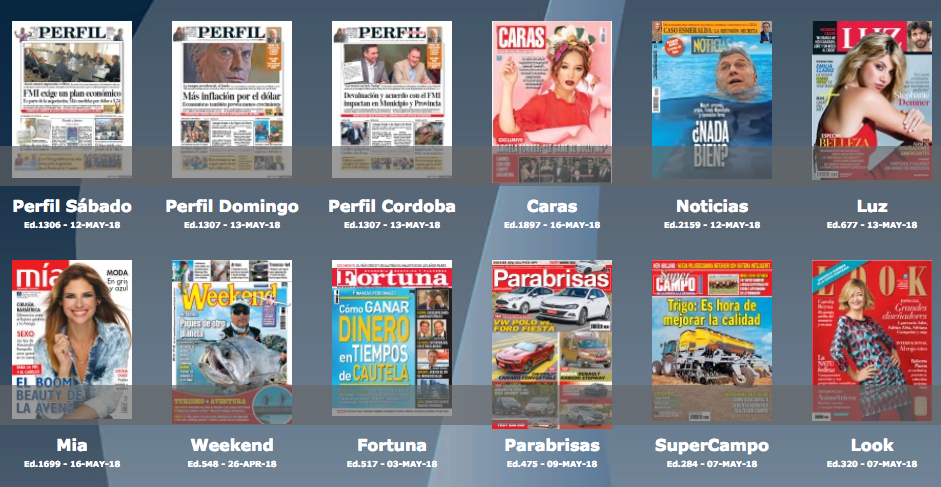 Media companies in Argentina have also varied their product offers and formats, according to Bruno. For example, print products have developed alternative formats to give different audiences a new way of reading, in addition to the development of digital platforms which help promote the new formats.

The Argentinian Association of Magazine Editors is positive in aiding Argentinian media companies’ transition to digital, by researching the changing demands of the market. “We work daily with the readers’ new ways of consumption trying to give them what they need or seek. Many publications stopped being published but new ones were added with different variations to reflect readers’ new habits,” Bruno said.

How Hola! USA leveraged its legacy to grow exponentially in its first year