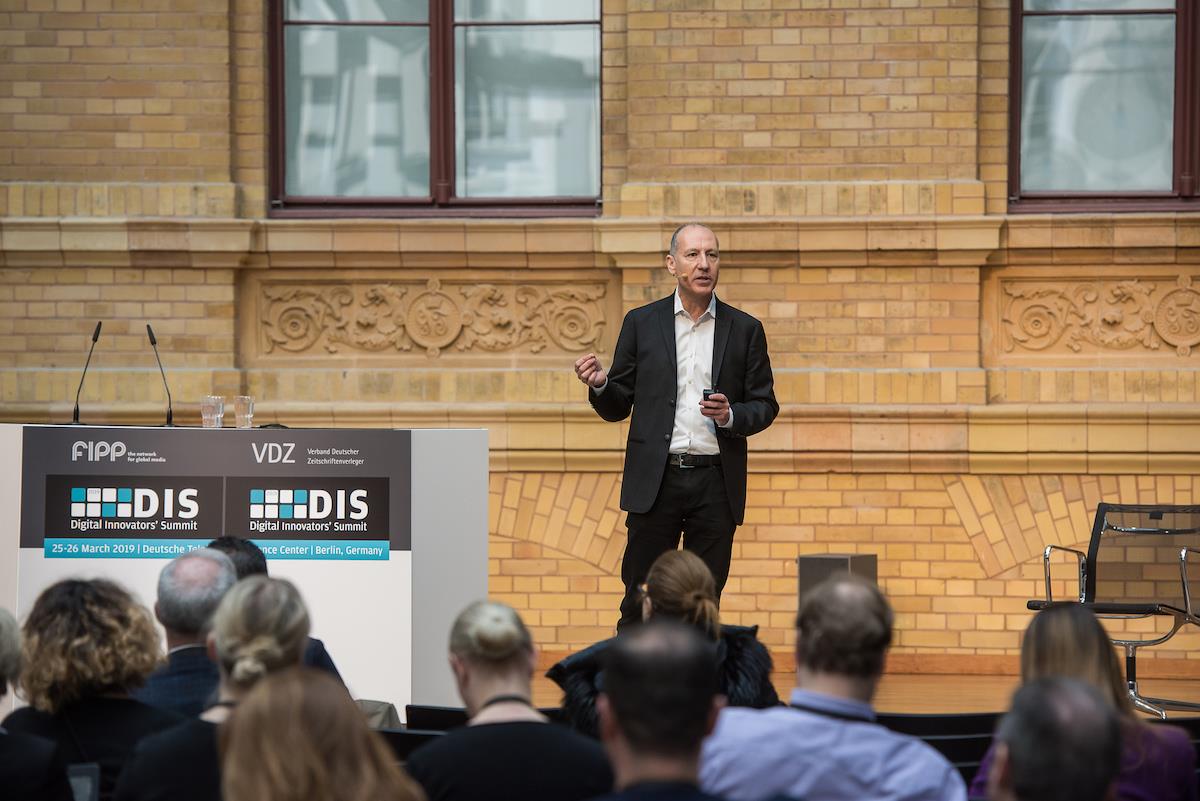 At DIS 2019, Vince began by explaining Trusted Media Brands’ mission is to create compelling content and deliver uplifting communities and products and services that bring customers’ passions to life.

Vince explained that most media companies don’t have formal product development orientation, but there are matrices that Trusted Media Brands use to determine whether products are viable or not. The company’s key question was: “how do you take the large audience coming to the company’s websites and then develop things to sell to them?”

Vince stressed that a flexible, agile, customer-centric approach was what has worked best for Trusted Media Brands.

He encouraged companies to “design the product or services with a specific human in mind, rather than a generic customer.” He also added that companies needed to move quickly in bringing things to market. He said that the idea of the MVP (minimum viable product) can work really in the media – starting with something like a landing page. Vince suggested it is a good way to get a quick reaction to an idea.

Vince also stressed the importance of ongoing discussions between the product development team and the engineering team, as well as the centrality of Growth Hacking with companies reacting quickly to incoming data.

Vince acknowledged that it is not easy to introduce this type of system as they entail a degree of cultural change within a company.

He then ran through a series of innovations that his brands have delivered. For the brand Family Handyman, the company was able to digitise detailed construction plans that had been included in the print magazine and then charge for them.

Another example was an SIP for Reader’s Digest, which curated the most popular online health content. It became one of the company’s best selling one-off magazines ever.

“The third example is an online learning product that we launched,” added Vince. “We took mostly existing print and digital material and did a mashup, putting it online behind a paywall and allowed people to subscribe to a series of classes. We ran them for two of our titles – Family Handyman and Taste at Home.” 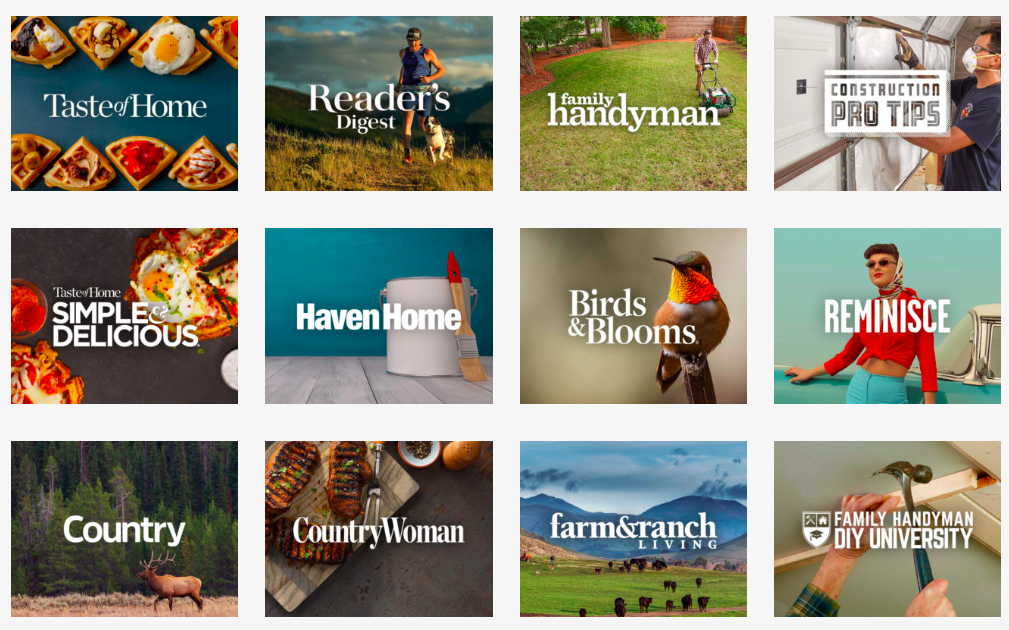 The project initially floundered and didn’t make any money, so Vince had to find a way to make it work.

“We did an audit and discovered that the traditional ‘waterfall approach’ to product development was too slow in this instance. We had created a whole body of videos to to launch the courses, and we didn’t launch the course until the videos were all 100 per cent ready. Our market research lead to errors as to who we thought might buy the product and this was reflected in the content of the videos.

Also, as Vince discovered, the content was aimed at the wrong market sectors. “We initially aimed at beginners. However, the readers of Family Handyman are not beginners, but highly skilled, so they weren’t engaging with our content.”

“We adopted an agile approach and we shut down the Taste At Home. We used Facebook, created differentiated price models, offered premium courses with live instructors, developed new subscription models and more. Crucially, there was much more live testing of benefits, targeting etc and this enabled us to build a business model that was based on what was happening.”

Vince reported that by year two the project was close to breaking even and by year four it was turning a healthy profit. The courses had a knock-on effect of encouraging sales of books and magazines. It also lead to the creation of Handyman Insider, a membership programme.