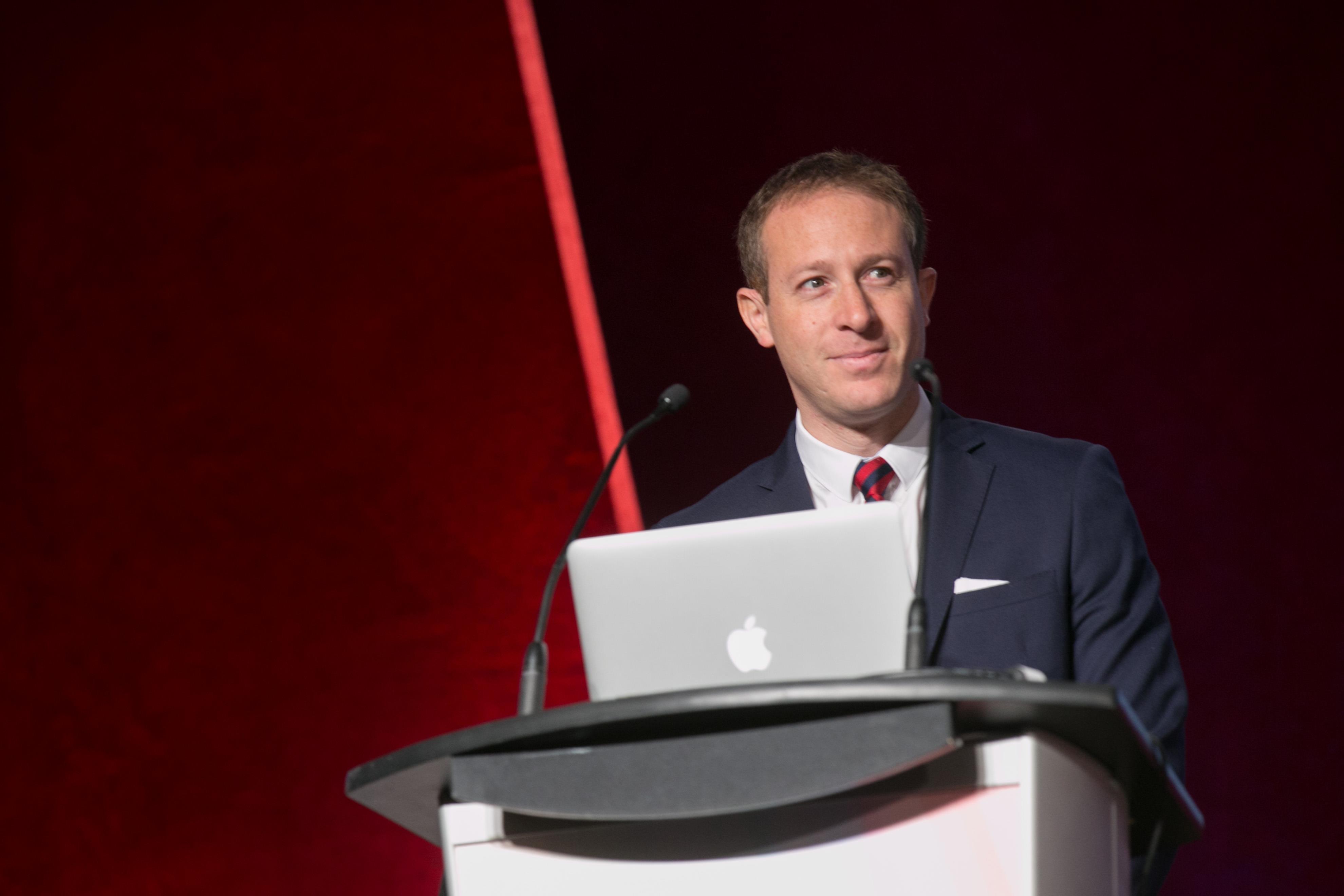 “We are campaigners for creativity because we believe it can be a force for good,” said Rob Dembitz, corporate development director with Lions Festivals, UK. “The value of creativity here now is the highest it has been.”

He outlined popular campaigns by Volvo, that got people around the world talking about Volvo trucks, increased sales by 24 per cent, and dominated the Lions Festival last year. And, Heineken, who won Creative Marketer of the Year, in 2015. At Cannes, there have been increasing numbers of Lions won by retail brands since 2008.

Creativity in marketing has become the norm, but on a scale and in a way that has, in some cases, gone viral globally. Disruption and culture are essential parts, Dembitz said. “Marketing doesn’t reject culture, it shapes it. Companies can evolve with it.”

In a case study, Patrick Scissons, chief creative officer at Grey Canada, outlined how creativity in marketing, using editorial voice and storytelling shaped culture in the US around gun violence. In the US, more Americans have been killed within the last year by guns than those in Afghanistan, Scissons said. “The numbers are escalating with greater frequency than ever before,” he said. “And, we’ve become numb to the numbers of gun deaths.” 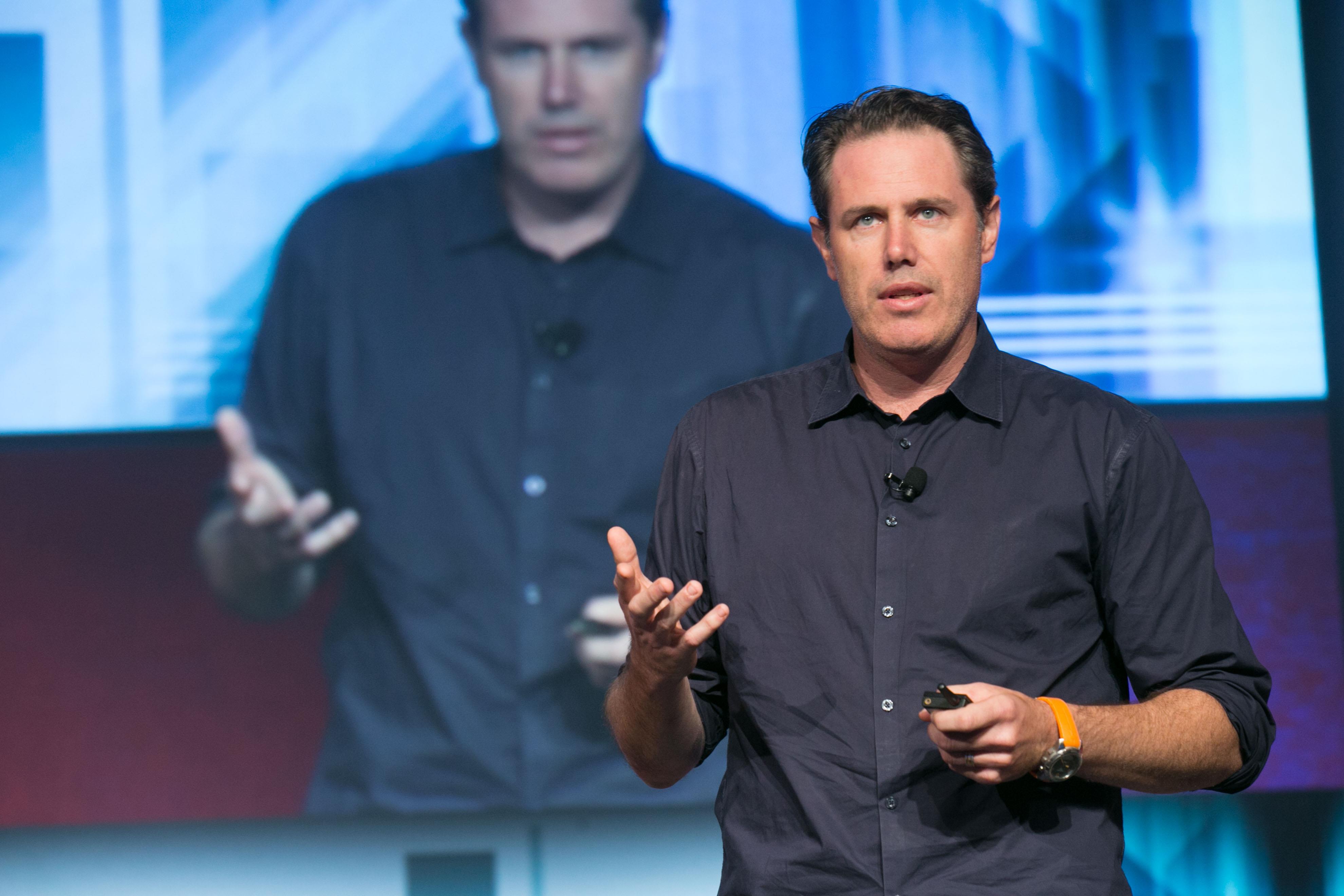 “There are facts and figures debated on both sides of this topic but unless you’re personally impacted it’s hard to feel like you’re part of the debate and understand the stories behind every fact and figure on this topic. One of the things we looked at was bringing creativity and storytelling to the table to make the numbers matter.”

“We knew that we needed to approach it from a rational manner,” Scissons said. “We ultimately posed a question – does it make sense?”

The campaign featured a photo of two children. One of the children holds a gun. The other holds a book.  “The message reads, ‘One child is holding something that’s been banned in America to protect them,’” Scissons said. “We keep Little Red Riding Hood out of schools because of the bottle of wine in her basket.”

As a blend of advertising and storytelling, it was the first time anyone has taken a fact and put a creative layer on it, Sisson said. It paid off. The campaign took off, garnering 243m views. The campaign started a discussion, and a perspective shift that was needed, he said.

Another campaign told stories behind guns, in a pop-up gun shop in New York. “It was one of the most powerful advocacy videos,” he said. “It had 12m views in one week, it was seen in 179 countries.”

“What we started to see, when we approached these, the line between editorial and commercial content, the lines are becoming blurred,” Scissons said. “We didn’t start with these ambitious projects, it started from conversations.”

The campaigns helped put pressure on corporations to change their policies, like not allowing guns in Starbucks. An eye-catching campaign put one of the nation’s largest grocery stores on the stage, and other companies changed their policies, unprompted.

“The pressure on one, we were starting to see across the board,” Scissons said. “Consumer buying power – whether it’s coffee, or groceries – the thought is, if we’re going to be engaging with you, you have a responsibility to look after our welfare.”

These campaigns demonstrated the power of creativity and storytelling to battle gun violence in America. Culture can have a major impact on corporations. “We saw brands, agencies and corporations working together, the impacts you can have are amazing,” Dembitz said.

The enduring power of print

HuffPo on its global expansion and plans for the future