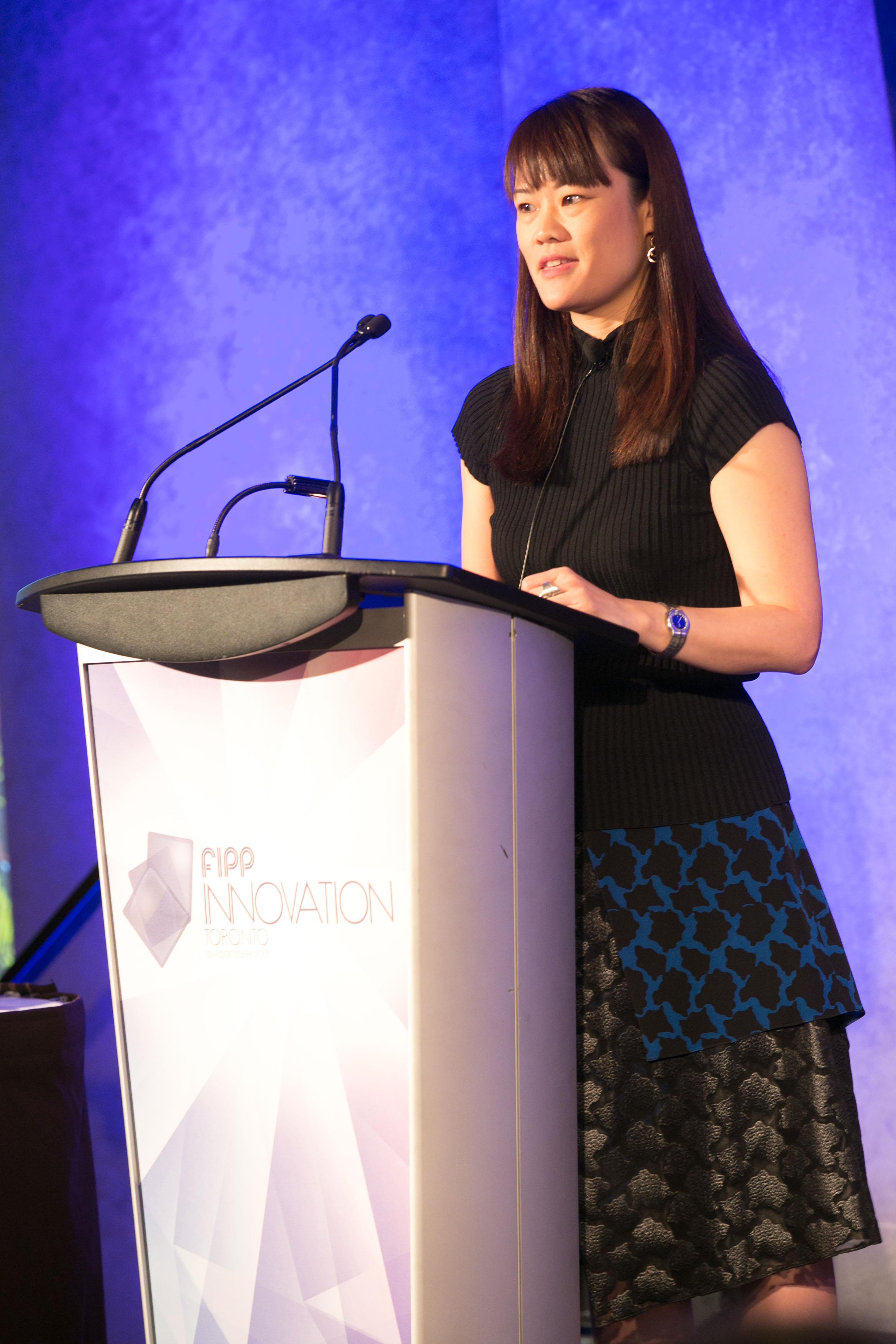 Hearst Magazines International launched its global content generator, or GCG, on 3 August 2015. GCG is a network-sharing data-driven content creation platform, with the purpose of identifying, creating and sharing trending content across the Hearst digital network. Hearst then assembles the best of all these assets and launches them into their various publications and content formats.

Lee said that there are four content superheroes that they utilise to attract and retain online consumers:

Hearst’s listicles account for 88 per cent of its top content, and 94 per cent of top views go to listicles. They are a simple and effective way to deliver information to readers, and Lee said it’s easy to take heavy articles and transform them into a list style and send out. They are also very versatile and easy to produce. Lee said that although list-style pieces are not new, they are still very powerful and useful.

Lee said that Hearst’s interactive quizzes are very important as well. Statistics show that people who take quizzes tend to stay on the website three times as long as people who are not taking quizzes. The results generated by the quiz create a buzz, and when readers have a result they like, they are more likely to share it on social media, which increases the audience that the quiz reaches. Lee said that people enjoy quizzes because it increases their public persona when they share interesting results, and can also increases their popularity on social media.

Quote Cards make up 80 per cent of Hearst Magazines International’s top Facebook posts – Lee says that the simple explanation for this is that readers enjoy quick bits of information that are inspirational, motivational, or funny because it makes it easy to share to their social networks.

Video is quickly becoming the most powerful superhero of all the content types, according to Lee. Year after year, video has a growth rate of over 100 per cent and offers content which engages an audience through audio, visuals and motion. Video is also incredibly versatile, and Lee said that it is easy to take list information and turn it into a video by adding simple visuals. Although video is versatile and growing in popularity, if it is not planned out properly it can become quite costly to produce and store which then takes away from the budgets of other content formats.

Although some platform come and go, the power remains in the content itself, as long as the content is strong then any format has the possibility to engage an audience and create a viral post.

As well relying on data collection as a guide to what types of formats are trending is key, however Lee concluded by saying that regardless of predictions, the importance still lies on content creators, Lee says that talented content creators will be able to hit on something special that will result in major audience popularity regardless of trends.

How WeChat engages its community